COVID-19: Can they do that? Part VIII: Using emergency powers to close businesses

For our past updates, and for up-to-date information on COVID-19 and McCarthy Tétrault’s perspective on the legal issues it presents, please visit our dedicated hub, here.

On March 23, 2020, the governments of Ontario and Québec exercised their respective statutory emergency powers to order the closure of all “non-essential businesses” in response to the COVID-19 pandemic.

Ontario exercised its powers under the Emergency Management and Civil Protection Act (the “EMCPA”) to order the mandatory closure of all “non-essential” workplaces, effective Tuesday, March 24, 2020 at 11:59 p.m. See our previous post discussing the powers available to the Ontario government under the EMCPA, here.

As Ontario has declared a state of emergency under section 7.0.1 of the EMCPA, s. 7.0.2(4)5 of the Act empowers the province to “[c]los[e] any place, whether public or private, including any business, office, school, hospital or other establishment or institution”, if Cabinet believes it “necessary and essential in the circumstances to prevent, reduce or mitigate serious harm to persons or damage to property”. Ontario released a list of “essential workplaces” that are permitted to stay open. The closures will remain in effect for 14 days, with the possibility of extension.

Québec acted pursuant to the Public Health Act (the “QPHA”), and further to its state of public health emergency, to order all non-essential businesses to close as of Wednesday, March 25, 2020 at 12:01 a.m. until Monday, April 13, 2020. See our previous post discussing the powers available to the Québec government under the QPHA, here.

Section 123 of the QPHA allows the government or the Minister of Health and Social Services to take certain measures during a state of public health emergency to protect the health of the population, including, pursuant to s. 123(8), to “order any measure necessary to protect the health of the population”. Like Ontario, Québec also released a list of businesses considered “priority services”, which are permitted to remain open.

Closures in other provinces

Other provinces and territories in Canada may seek to follow the lead of Ontario and Québec by ordering the closure of “non-essential” or “non-priority” businesses. Unlike Ontario’s EMCPA, equivalent legislation in other jurisdictions may not give governments a specific power to close businesses. Like the QPHA, however, other provincial and territorial legislation may confer general emergency powers on governments that are sufficiently broad to make equivalent orders.

To date, British Columbia, Saskatchewan, Manitoba, New Brunswick, and Nova Scotia have declared provincial states of emergency. Alberta, Newfoundland and Labrador, Prince Edward Island, the Northwest Territories, Nunavut, and Yukon have declared public health emergencies. These declarations have unlocked emergency powers which would empower the provinces and territories to order the closure of businesses.

In this update, we discuss the statutory powers that provincial governments in British Columbia and Alberta may exercise to close businesses within their respective jurisdictions. For an overview of emergency powers in other provinces and territories, please see our earlier update, here.

British Columbia has the power to order businesses to close under its Public Health Act (the “PHA”). Under the PHA, a health officer may issue an order if they reasonably believe that:

If any of the pre-conditions in s. 30(1) are met, a health officer “may order a person [or class of persons] to do anything that the health officer reasonably believes is necessary” to “prevent or stop a health hazard, or mitigate the harm or prevent further harm from a health hazard” (ss. 31(1)(b) and 39(3)). A health officer may issue an order to, among others, “the owner or occupier of a place … where a health hazard is located” (s. 31(2)(c)(i)).

While British Columbia has not yet issued a blanket order for the closure of all non-essential businesses, B.C.’s Provincial Health Officer has used the powers described above to order the closure of, among other things, personal services establishments (e.g., spas, massage parlours, tattoo parlours) as well as bars, nightclubs and pubs, and has ordered all premises where food and drink is served to provide only take-out or delivery services.

Orders made under Alberta’s Public Health Act (the “APHA”) have prohibited attendance at private entertainment facilities and buffet-style restaurants, as well as at bars and nightclubs. By prohibiting customers from attending these businesses, the orders essentially effect their closure.

Additional restrictions on attendance at other premises could likely effect the closure of further businesses. Importantly, the power granted to the Chief Medical Officer under the state of public health emergency to “take whatever steps considered necessary” to suppress the disease, protect individuals not already exposed and break the chain of transmission could arguably be said to allow for the ordering of business closures (APHA, s. 29(2.1)). Quebec’s provincial government has exercised a similarly worded power under the QPHA to impose mandatory business closures.

If a provincial state of emergency were ultimately declared in Alberta, the broader powers afforded by the Emergency Management Act (the “AEMA”) to the provincial government could also be used to effect business closures, including the power to prohibit intra-provincial travel (AEMA, s. 19(1)(d)). Again, while the legislation does not give the Alberta government a specific power to close businesses (like the EMCPA gives the Ontario government) the government could accomplish the same end by prohibiting individuals from attending at places of business.

In addition to these powers – and similar powers that governments in other jurisdictions may exercise under their own emergency legislation – provincial governments could also ask their legislatures to amend their emergency legislation in order to create more explicit powers to enact business closures. Section 7.0.2(4)5 of the EMCPA could serve as a precedent in this respect.

The power to order the closure of businesses generally belongs to the provinces. While the federal government does have sweeping statutory powers at its disposal if it declares a “public welfare emergency” under the Emergencies Act (see our summary, here), those powers do not expressly include the power to order businesses to close.

However, like the QPHA and the APHA, the Emergencies Act empowers the federal government, once it declares a “public welfare emergency”, to “regulat[e] or prohibit[] … travel to, from or within any specified area, where necessary for the protection of the health or safety of individuals”. The federal government could not use this power to order particular business to close, but it could arguably order individuals – including not only businesses’ customers, but also their employees – not to attend places of business. As with the B.C. and Alberta orders discussed above, this would achieve the same outcome.

By directly or indirectly regulating the operation of businesses, the federal government would intrude on provincial jurisdiction under s. 92 of the Constitution Act, 1867. Doing so would be constitutional, however, because of the “emergency branch” of the federal government’s power to make laws for the “Peace, Order and good Government of Canada” (“POGG”) under s. 91 of the Constitution Act, 1867. The POGG power permits the federal government to legislate in an area of provincial jurisdiction if Parliament has a “rational basis” for regarding the measure as “temporarily necessary to meet a situation of . . . crisis imperiling the well-being of the people of Canada as a whole and requiring Parliament’s stern intervention in the interests of the Country as a whole” (Reference re Anti-Inflation Act, [1976] 2 S.C.R. 373, at p. 425, per Laskin C.J.).

For our updates on federal and provincial emergency legislation, and for up-to-date information on COVID-19 and McCarthy Tétrault’s perspective on the legal issues it presents, please visit our dedicated hub, here. 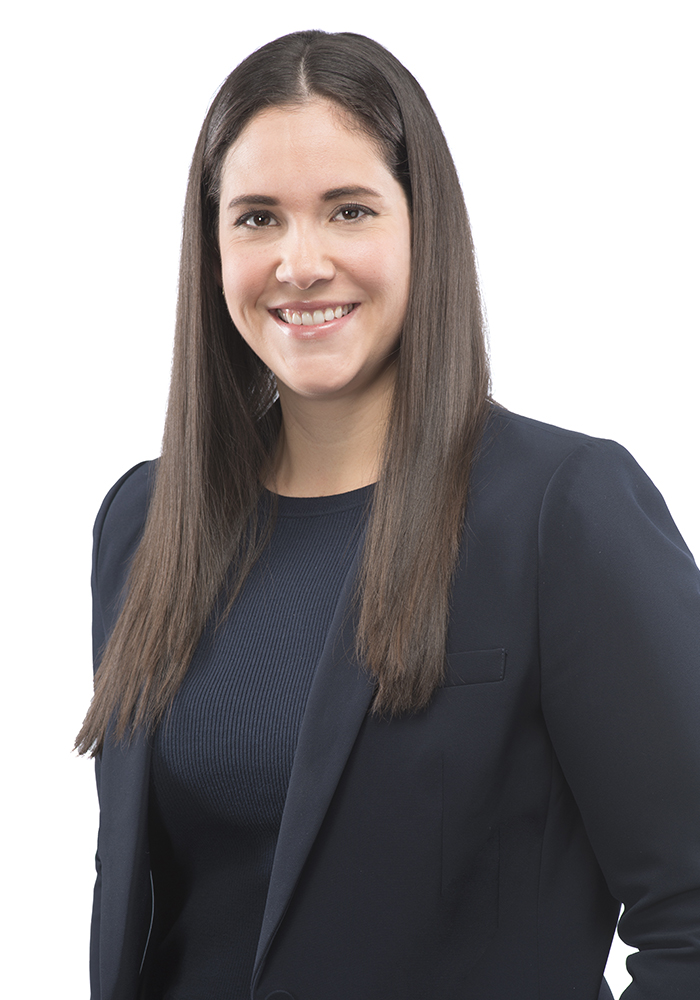