The Supreme Court of British Columbia (BCSC) recently released judgment in Ding v. GSV Futures Inc., 2022 BCSC 1921, which offers a useful precedent for bitcoin and other cryptocurrency mining agreements, specifically highlighting the importance of a properly drafted liquidated damages clause. In this decision, E. McDonald J. ruled that a properly drafted contractual to determine the liquidated damages in bitcoin is enforceable and will not be interpreted as a penalty.

Bei Ding (the Plaintiff), entered into a bitcoin mining contract with GSV Futures Inc. (GSV) in September 2021, whereby GSV promised to provide Plaintiff with hosting services at GSV’s mining facility in Canada in exchange for certain payments. This contract included a one-page supplemental agreement which set out the theoretical profit calculation method for Plaintiff:

… the theoretical profit calculation method is as follows: 0.00000633 BTC/TH (Poolin’s calculator will be for the reference)

The supplemental agreement also stated that if GSV’s hosting site failed to complete the online rate of the mining machine at 97% of its capacity, Plaintiff had the right to terminate the contract and reclaim her miners. When GSV failed to deliver on its promise, Plaintiff terminated the contract and commenced a lawsuit for the amounts owing, as well as reimbursement of her deposit and shipping costs.

The BCSC analyzed whether the terms contained in the supplement agreement amounted to a liquidated damages provision or an unenforceable penalty.

Canadian courts have historically been reluctant to enforce stipulated provisions where a specific quantum of damages is owed upon a breach, as we wrote about in our blog post A Brief History and Current State of the Law on Penalty Clauses. As a result, commercial parties are often uncertain if clauses that include a quantum of damages are enforceable.

However, the enforceability of liquidated damages is clearer in British Columbia than other provinces, as recent appellate cases move towards the decision in Dunlop Pneumatic Tyre Co Ltd v New Garage & Motor Co Ltd, [1915] AC 79, 23 CLT 106 (HL), that a contractual clause stipulating a certain amount payable on breach will be enforced unless oppressively penal. For example, in deciding Bankers Mortgage Corporation v Plaza 500 Hotels Ltd, 2017 BCCA 66, the British Columbia Court of Appeals (BCCA) upheld an interest fee clause as a genuine pre-estimate of damages and not a penalty. In Rhebergen v CrestonVeterinary Clinic Ltd, 2014 BCCA 97 at para 51, the BCCA upheld a clause as it was not “extravagant and unconscionable in comparison with the greatest costs… that could be proved”.

As no specific language used in the supplemental agreement characterized the nature of the amounts payable to the plaintiff, the supplemental agreement was considered to be referring to the plaintiff’s entitlement to compensation according to a theoretical profit. The method of calculation for the profit was explicitly set out in the supplemental agreement. Based on this, Plaintiff claimed her profit would have been equal to 6.1 bitcoins, related to the period between when her mining machines ought to have been “hooked up and operational", to the date on which her machines were returned [i.e. a total of 39 days x .01564143 BTC per day]. Plaintiff also claimed to be owed 47.70 bitcoins, related to the period between December 24, 2021 to October 25, 2022, for 305 days at a theoretical profit of daily mining rate of .01564143 BTC.

The BCSC held that the supplement agreement contained a genuine pre-estimate of the amount that Plaintiff would otherwise have been entitled to under the contract but for its breach. That is, the court was satisfied that the provisions amounted to liquidated damages and not a penalty, and therefore agreed with Plaintiff’s calculations. The BCSC granted judgment against GSV for the Canadian dollar equivalent of 6.1 and 47.70 bitcoins as liquidated damages for the time periods of which GSV was in breach, and Plaintiff was entitled to interest and costs. 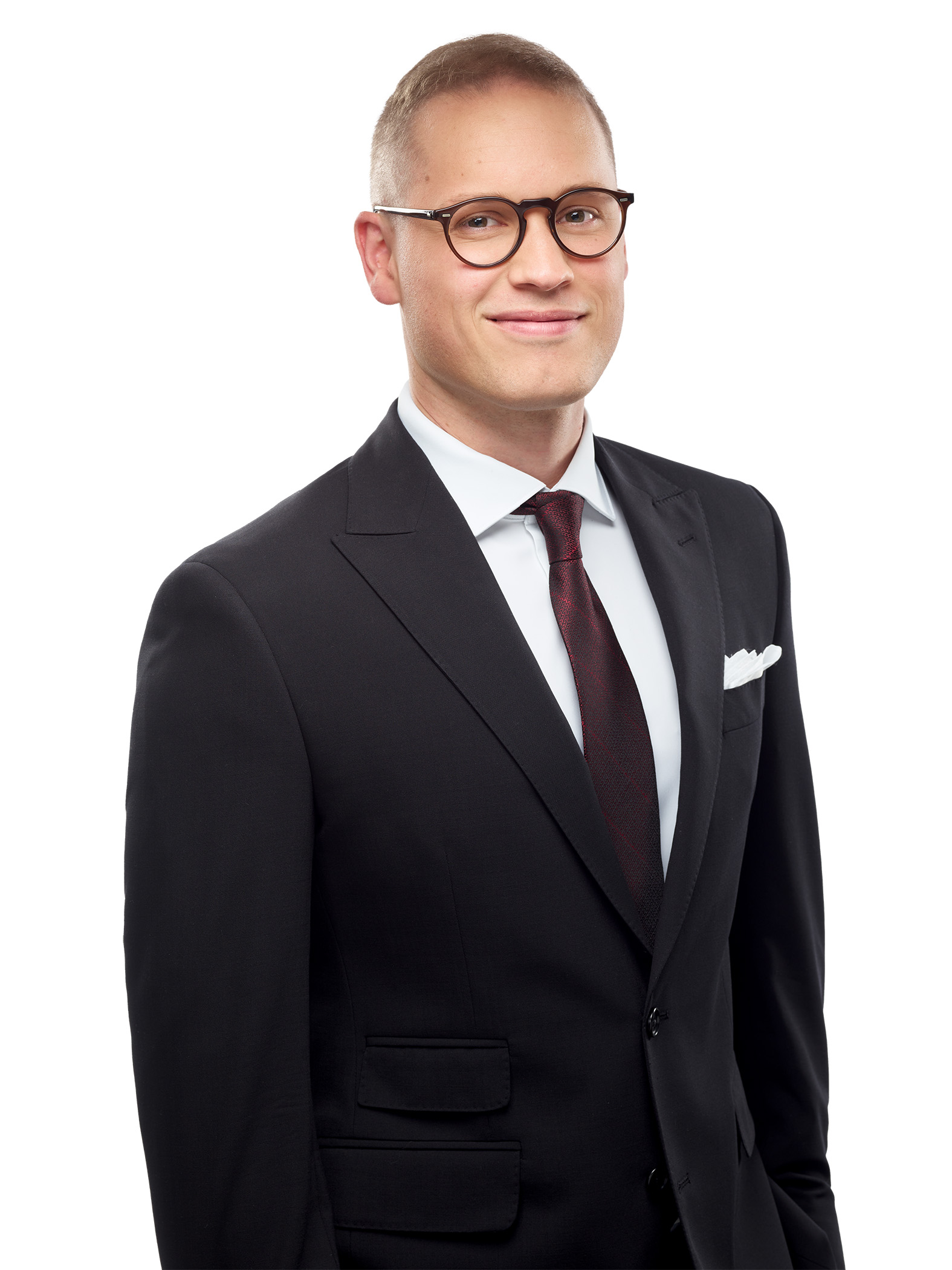