The Ties which Do Not Always Bind

On June 3rd, 2020 the Ontario Court of Appeal (“ONCA”) released its decision in R. v. Sullivan.[1] While the ruling has received considerable attention both in the news media and from legal commentators due to its analysis of the constitutionality of section 33.1 of the Criminal Code[2] and the defence of extreme intoxication amounting to automatism; the ONCA also provided needed clarity[3] on the interaction between the precepts of stare decisis and section 52(1) of the Constitution Act, 1982.[4]

One of the appellants, Mr. Chan, had argued that since the Ontario Superior Court (“ONSC”) had previously found section 33.1 to be unconstitutional in a 1999 judgment, R. v. Dunn,[5] “it no longer had force or effect in Ontario, and that the trial judge was bound to disregard it.”[6] Justice Paciocco, writing for the majority, noted the constitutional validity of section 33.1 had not received appellate consideration and the jurisprudence of the ONSC was divided.[7] Accordingly, the position advanced by Mr. Chan – as the appellant acknowledged – was “inconsistent with the ordinary principles of stare decisis, which hold that lower courts are required to follow only binding precedent of higher courts but are not strictly bound to follow earlier decisions in the same court.”[8]

Beyond the customary appeal to “comity”, there are strong systemic considerations which underpin justices’ general practice of applying precedents of the same court (sometimes referred to as “coordinate authority” or “horizontal” stare decisis) in order to ensure stability and predictability in judicial decision-making, and, correspondingly, to avert the confusion and uncertainty attendant upon a constant unsettling of the law.[9] Nevertheless, what might be described as a presumption in favour of the application of coordinate authority can be, and is, dispensed with where the particular facts of the case require a different conclusion or where the reasoning of the precedent in question is potentially unsound.[10]

To justify a departure from these well entrenched common law precepts, Mr. Chan appealed to constitutional supremacy contending that when, in one matter, a superior court justice declares a legislative provision to be unconstitutional under section 52(1) – which section states that “any law that is inconsistent with the provisions of the Constitution is, to the extent of the inconsistency, of no force or effect” – such declaration has a “binding effect” upon all superior court justices for all subsequent matters brought unless or until the matter is considered by a court of appeal.[11]

In assessing his submission, the majority considered each of the authorities relied upon by Mr. Chan and concluded that individually and collectively such decisions: (i) stood only for the proposition that the invalidity of an impugned statutory provision arose not from the fact of a judicial declaration but by operation of section 52(1), and (ii) “describe the effects of a s. 52(1) declaration that has been affirmed or made by the Supreme Court of Canada”, and not those of lower courts.[12] Even the Supreme Court of Canada’s reasons in Canada (Attorney General) v. Bedford[13] - in which the subordination of the principle of stare decisis, rooted in the common law, to the Constitution is expressly stated - describe only the limited instances in which a lower court may depart from binding appellate precedent.[14] These are extraordinary exceptions to vertical stare decisis, which the majority of the ONCA found was not the jurisprudential foundation for a novel theory of binding coordinate authority.

In concluding that “the ordinary principles of stare decisis apply, and that the trial judge was not bound by the Dunn decision” ,[15] Justice Paciocco makes two key points. First, “[e]ven on Mr. Chan’s theory, superior court declarations are not binding outside of the province in which they are made”.[16] On its face then, and notwithstanding the appeal to constitutional supremacy, a declaration of invalidity by a superior court is distinguishable from that of the Supreme Court of Canada, and “it cannot be said that a superior court declaration determines the validity or enforcement of the statute ‘for all future cases’”.[17] Although the Constitution may be the supreme law of Canada, declarations of superior courts are inherently contingent upon appellate review and without binding effect beyond the jurisdiction in which the court sits. Second, the very systemic considerations, which militate in favour of understanding horizontal stare decisis entail respect for, but not strict adherence to, coordinate authority also weigh strongly against Mr. Chan’s interpretation of the effects of a section 52(1) declaration. The apparent constitutionality of legislation would hinge upon the order in which cases were heard and decided, and the exercise of prosecutorial discretion by the Crown in electing whether or not to appeal a declaration of unconstitutionality, thus confronting litigants with a high degree of uncertainty and possible confusion as to the true state of the law.[18]

Coming full circle, the ONCA reiterates the traditional doctrine of horizontal stare decisis stating that “[o]ther superior court judges should respect an earlier declaration of unconstitutionality, absent cogent reason to conclude that the earlier declaration is plainly the result of a wrong decision (emphasis added)”.[19] As a procedural matter, to both provide greater predictability to litigants and ensure that the authority of horizontal stare decisis rests on “the quality of the judicial ruling”, the majority begins with the presumption that a prior declaration of invalidity by a superior court justice should be applied by a justice of the same court, “unless the underlying constitutional issue has been raised by the Crown before them through submissions that the earlier decision is plainly wrong.”[20] Thus the precepts of stare decisis which have always governed the application of the Constitution – both vertically and horizontally – remain undisturbed, “while recognizing that the effect of a s. 52(1) declaration is not confined to the litigation in which the declaration is made.”

For counsel, whether in a civil or criminal matter, this presumptive application of a prior superior court declaration in the absence of appellate authority means the onus now rests on the party seeking to rely upon the impugned – and presumptively unconstitutional – legislation to directly challenge the applicability of that declaration in its submissions to the court of first instance. 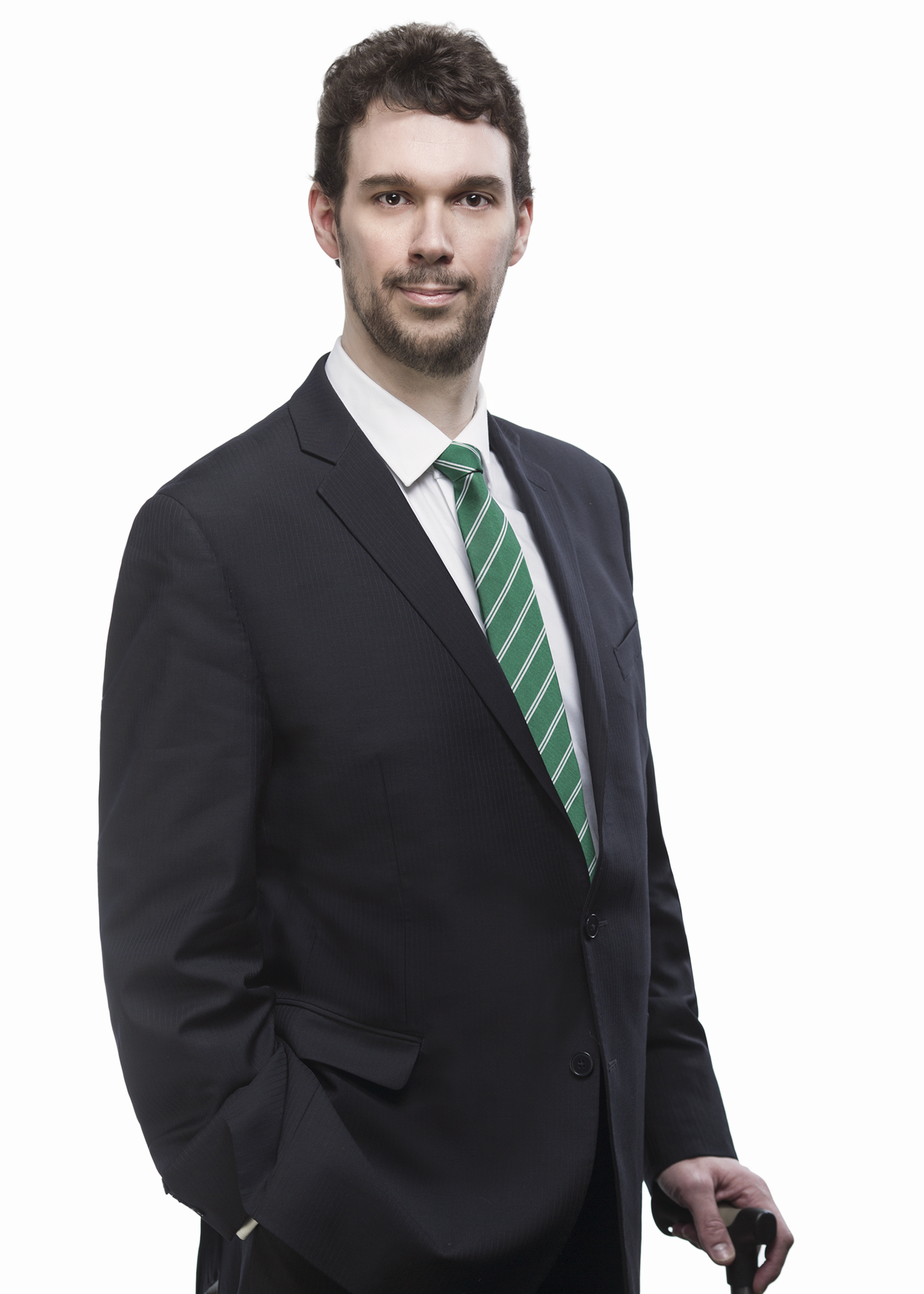 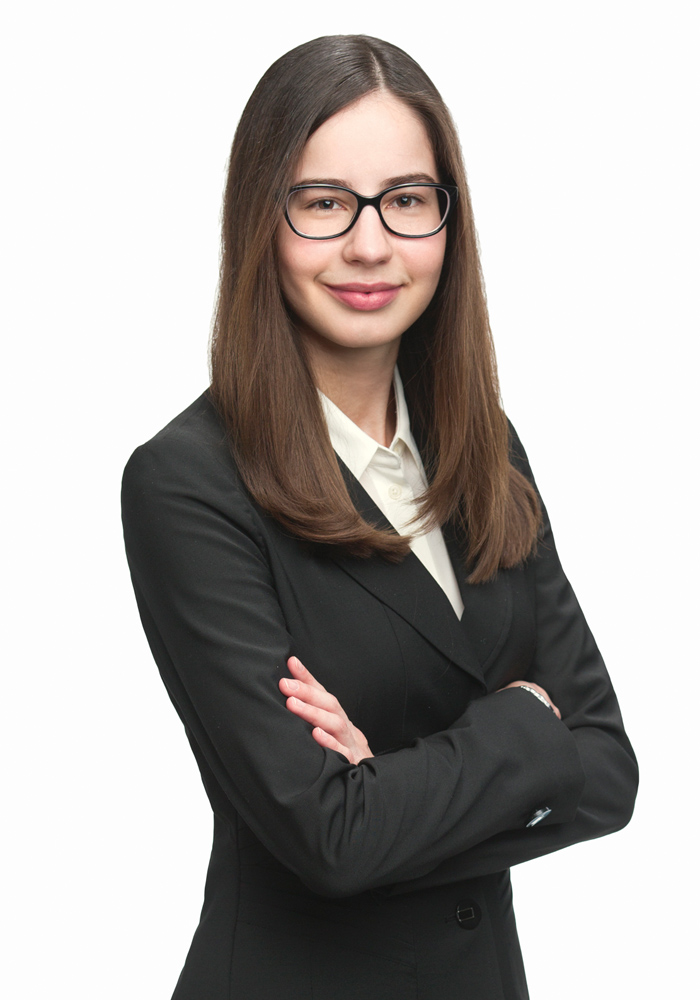