Although the economic downturn caused by the COVID-19 pandemic has caused distress to many business owners, it may present an opportunity to implement an estate freeze or, for those who have previously done so, a “re-freeze”, at today’s lower values.

In this note, we provide a brief explanation of an estate freeze and a re-freeze so that you may consider whether you should implement one now.

An estate freeze is a common and accepted estate planning technique that may be used by an individual who owns significant assets to reduce the individual’s tax liability that would otherwise be payable on death.

For tax purposes, on death, an individual is deemed to have disposed of most of the property owned immediately before death for proceeds equal to its then fair market value. The resulting income and gains are taxed in the individual’s terminal year. (The deemed disposition generally does not apply to properties transferred on death to a spouse or qualifying spouse trust.)

An estate freeze allows an individual to exchange a property that is expected to appreciate in value, such as a family business, for a property of equal current value that will not appreciate in the future (the “freeze property”) and allow others, typically the individual’s children or grandchildren, to participate in the future appreciation in value of the original property. On death, the property that the deceased owns and is deemed to have disposed of for tax purposes is the freeze property which will not have appreciated in value.

While this article focuses on an estate freeze with respect to shares of a family business, freezes may be used for portfolios of securities, real estate or other assets.

Generally, an estate freeze involves a corporate reorganization in which the owner of a business (the “freezor”) exchanges, on a tax-deferred basis, the shares of the corporation that carries on the business (if it is incorporated) or the assets comprising the business (if it is not incorporated) for shares of a corporation, which shares will not increase in value (“freeze shares”). The freeze shares are typically fixed-value preferred shares with a redemption and retraction value equal to the then fair market value of the exchanged assets. The freeze shares may bear a dividend, which is typically non-cumulative (meaning that it does not accrue from year-to-year if not paid), provided that the dividend rate is not in excess of a reasonable amount. New common shares (“growth shares”) are issued during the reorganization, at nominal value, to those who are to benefit from future appreciation in the value of the business, such as the freezor’s children or grandchildren. In many cases, the growth shares will be held by a trust. (Where the growth shares are held by a trust, additional planning is required to address provisions in the Income Tax Act that provide for a deemed realization at fair market value of the trust’s properties on its 21st anniversary and every 21 years thereafter.) The future growth in value of the business accrues on the growth shares rather than on the freeze shares.

The freezor may also choose to redeem some freeze shares to provide a source of income before death. Redeeming freeze shares during the freezor’s lifetime will reduce the accrued gain at death.

There may be other benefits to implementing an estate freeze including multiplying access to the lifetime capital gains exemption applicable to capital gains on the disposition of “qualifying small business corporation shares” and income splitting possibilities.

A freeze can be structured so that the freezor retains control over the business by structuring the voting rights attached to the freeze shares and other shares in an appropriate manner.

If an estate freeze has been implemented, it may be that the value of the business has decreased due to the current economic climate such that the freeze shares are worth less than their stated redemption amount. If so, a re-freeze can be considered.

Concurrently with the re-freeze, the former growth shares, which should then have only nominal value, may be purchased for cancellation for a nominal amount, and a new trust may acquire new growth shares, effectively resetting the clock for the deemed disposition of trust property every 21 years.

This note is not intended to be legal advice.

There are various ways to implement a freeze or re-freeze. There are numerous technical rules in the Income Tax Act that have to be addressed as well as other non-tax considerations.

If you think that an estate freeze or re-freeze may be beneficial to your circumstances, please consult with Alison Minard, Sheila Crummey, Hilary Laidlaw, or Fred Purkey. 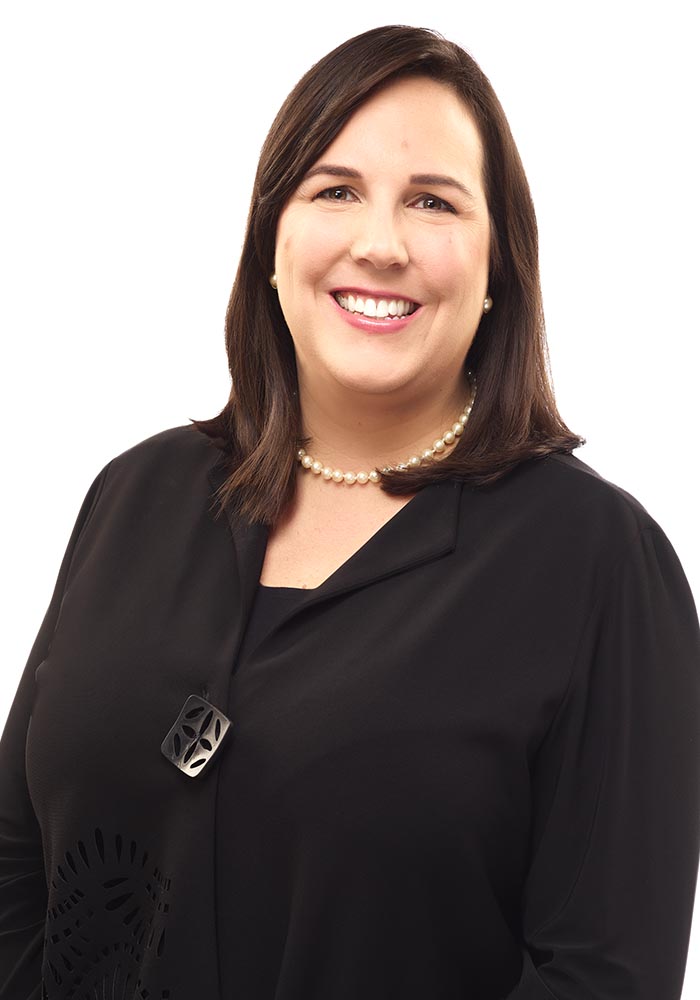 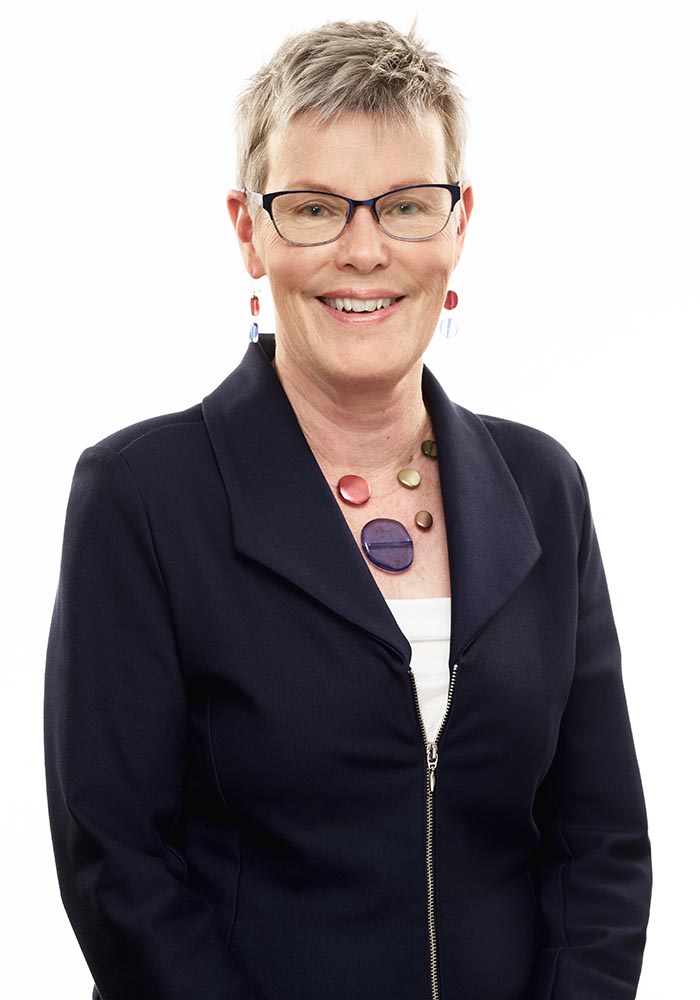 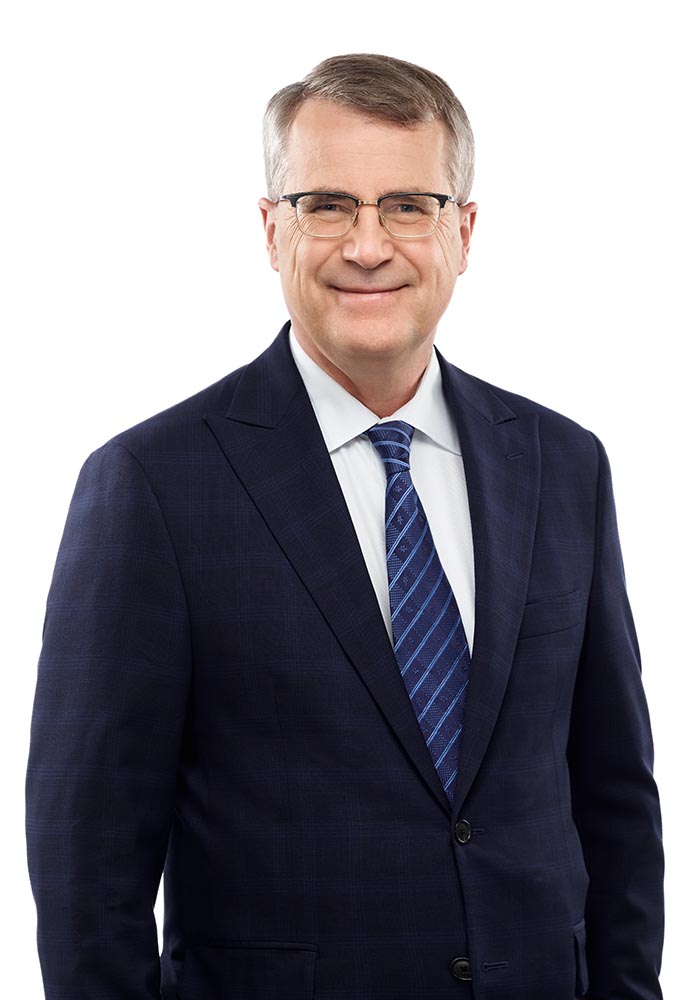 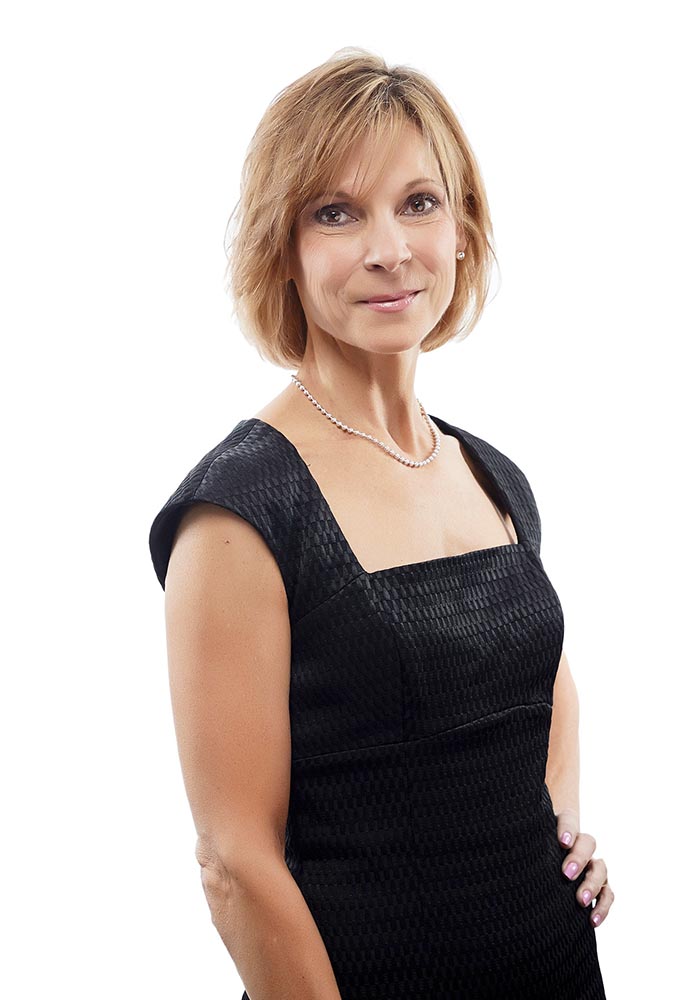