Temporary provisions in the OBCA

Despite any provision in a corporation’s bylaws or constating documents, a shareholder meeting may be held virtually or electronically and a shareholder participating by such means is deemed to be present at the meeting.

Section 126(13) is replaced such that director meetings or a meeting of a committee of directors can be held virtually or electronically despite an provision in a corporation’s bylaws or constating documents.

Temporary provisions in the Corporations Act

Provisions that mirror the temporary provisions inserted into the OBCA have also been enacted in the Corporations Act. Section 125.1 is suspended such that shareholders or members are able to participate virtually or electronically in a shareholder meeting despite any provisions in the corporation’s bylaws or constating documents. Similarly, section 283(3.1) has been replaced so that a meeting of directors or a committee of directors can be held virtually or electronically despite any provision in the corporation’s bylaws or constating documents. Directors participating in such a meeting are deemed to be present at the meeting.

With respect to extensions for when meetings are to be held, section 293 is suspended and the extensions described above regarding shareholder meetings in section 94 of the OBCA are enacted for corporations to which the Corporations Act applies. Additionally, a meeting of shareholders for the purposes of electing directors that is required to be held in 2020 is no longer required to be held within the first three months of the year (as traditionally required by section 159(1)). Instead, this meeting shall be held no later than the 90th day following the termination of the state of emergency.

For any questions or concerns relating to these temporary provisions, please contact your McCarthy Tétrault relationship partner or Andrew Parker, Patrick Boucher, or Wendi Locke

For a complete and up to date list of emergency measures in Ontario and across Canada, please see our “COVID-19 Emergency Measures Tracker” on our COVID-19 Hub. 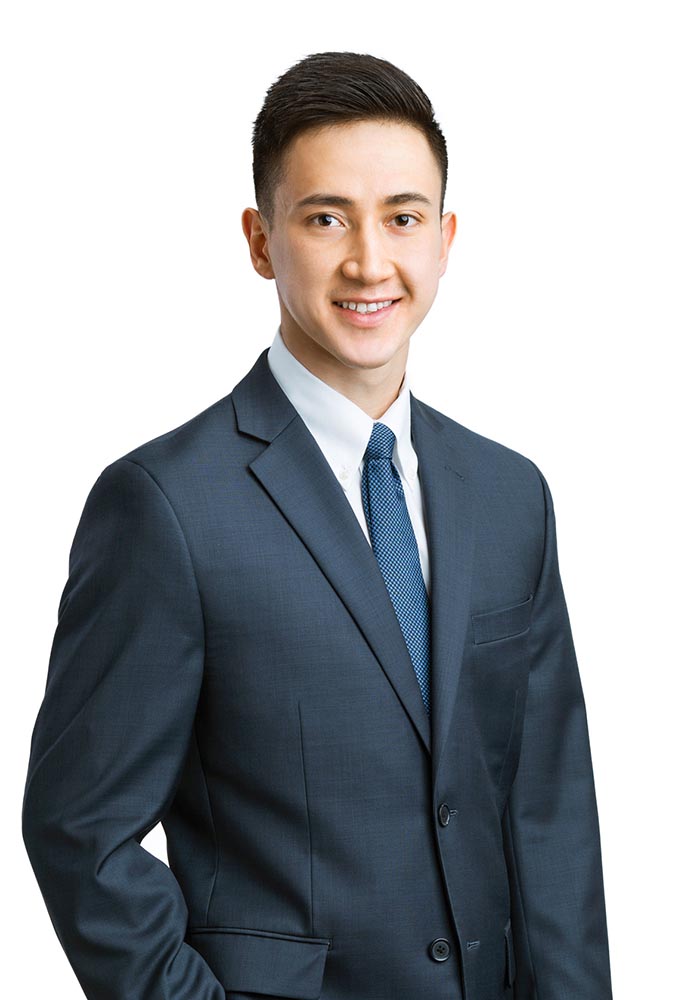