Election 2019: What everyone who communicates with federal officials needs to know

October 21, 2019 is Election Day in Canada.[1] If you or your employees communicate with federal officials, updated guidance on political activities, preferential access, and gifts could affect your business. Here’s what you need to know about the Lobbyists’ Code of Conduct (the “Code”) during the upcoming election campaign.

Briefly, lobbyists may not put a federal public office holder in a conflict of interest. The test, according to the Commissioner of Lobbying (the “Commissioner”), is whether:

The first of these rules is most directly engaged during an election campaign. With appropriate policies and procedures, leaders in the private and non-profit sectors can ensure that their political activities, and those of their employees, during election season do not impede their organization’s work once the ballots are counted and the business of government starts anew.

This election law update provides general guidance on what Canada’s lobbying rules could mean for you or your business in the run up to the 2019 federal elections. If you have specific questions or concerns, please contact Awi Sinha or Adam Goldenberg. We would be pleased to assist you.

The Lobbyists’ Code of Conduct

Earlier this year, the Commissioner revised her office’s interpretation of three key provisions of the Code: Rules 7, 8, 9, and 10. These rules, and particularly Rule 9, will shape how organizations, their employees and consultants interact with federal officials during and after an election campaign.

Rule 9 of the Code concerns political activities. It potentially applies to anyone who becomes significantly involved in an election campaign. If you help someone get elected, then Rule 9 (as the Commissioner has interpreted it) may prevent you from lobbying them or their staff until after the next election.

Whether this prohibition applies to you will depend on whether your political activities are “higher-”, “lower-”, or “no-risk”. The more frequent, numerous, and strategically significant your campaign-related activities are, the more likely you are to be subject to Rule 9 after voting day.

Rules 7 and 8 of the Code concern preferential access. They provide that, if you have a relationship with a federal official “that could reasonably be seen to create a sense of obligation”, then you may neither lobby that federal official nor arrange for another person to meet with them.

The Commissioner has recently broadened and particularized her interpretation of these rules. Lobbying or arranging meetings is prohibited where the lobbyist and the federal official: (i) are related by blood or by marriage, up to uncles, aunts, first cousins, nieces, and nephews; (ii) have bonds of “friendship” or “affection”, or “a special kinship that extends beyond simple association”; or (iii) “share an ownership, fiduciary or monetary interest in a business”.

Rule 10 of the Code concerns gifts. It bars lobbyists from providing or promising anything of value to a federal official whom they are lobbying or will lobby. According to the Commissioner’s updated interpretation of this rule, gifts, favours, and benefits are not allowed unless they are “provided as a normal expression of courtesy or within the customary standards that normally accompany the [federal official]’s position”.

If a Cabinet minister speaks at your luncheon during the election campaign, and you give her a branded coffee mug as a token of gratitude, then you will not run afoul of Rule 10. But, if the coffee mug is gold plated, or if it contains a pair of Raptors tickets, then you will. Consider Rule 10 before inviting a federal official to anything that involves catering.

Are you a lobbyist?

Under the Lobbying Act, “lobbying” means communicating with federal public office holders[2] for payment with regard to a prescribed subject matter. If you are paid to communicate with federal officials in respect of:

then you are a lobbyist under federal law, and the Lobbyists’ Code of Conduct applies to you. Note that, earlier this year, the Federal Court ruled that “payment” under the Lobbying Act may include non-monetary compensation, such as “a directorship within a corporation or organization, even in circumstances where the position is voluntary”.

There are two types of lobbyists:

Are your political activities risky?

If you are a consultant lobbyist, or if your corporation or organization employs one or more in-house lobbyists, then you must keep Rule 9 of the Code safely in mind during this fall’s election campaign. According to the Commissioner’s guidance, individuals who undertake “higher-risk political activities” during election season should not lobby any official who benefitted from those activities, or any member of their staff, until after the following election.

The following higher-risk political activities will likely disqualify you from lobbying the politicians whom they benefit for a full election cycle:

Lower-risk political activities, like volunteering, canvassing, or scrutineering on Election Day, may also lead to a lobbying disqualification. The question, according to the Commissioner, is whether the individual’s “frequent involvement or involvement in multiple such activities increases the risk of creating a sense of obligation on the part of a public office holder who benefits from them”.

Note that, according to the Commissioner’s interpretation of Rule 9 of the Code, simply attending fundraisers or “expressing personal political views strictly in an individual capacity” may give rise to a disqualifying sense of obligation. On the Commissioner’s current view, then, an employee who frequently tweets their personal partisan views during campaign season could well risk being barred from lobbying federal officials who profit politically from their posts.

Only two activities are presently classified by the Commissioner as being of “no risk”: displaying campaign signs or posters, and making personal campaign contributions. According to the Commissioner, putting a sign on your lawn or cutting a candidate a cheque will not affect your ability to communicate with federal officials after the election.

If you, or any of your employees, are paid to communicate with federal officials, then it will be important to keep Canada’s lobbying laws in mind during the election campaign. Political involvement can have post-election consequences for your business. If you or others in your organization will interact with politicians and political parties this election season, take the time to ensure that your internal policies and procedures comply with the rules outlined above.

Our team at McCarthy Tétrault LLP can help. Please contact Awi Sinha or Adam Goldenberg with any questions or for assistance.

[1] The current election date was recently challenged by a federal candidate. Click here to read our recent post.

[2] Under s. 2(1) of the Lobbying Act, “public office holder means any officer or employee” of the federal Crown, including: Senators, Members of Parliament, and their staff; federal appointees; officers, directors, and employees of federal boards, commissions, and tribunals; and members of the Canadian Armed Forces and the RCMP. 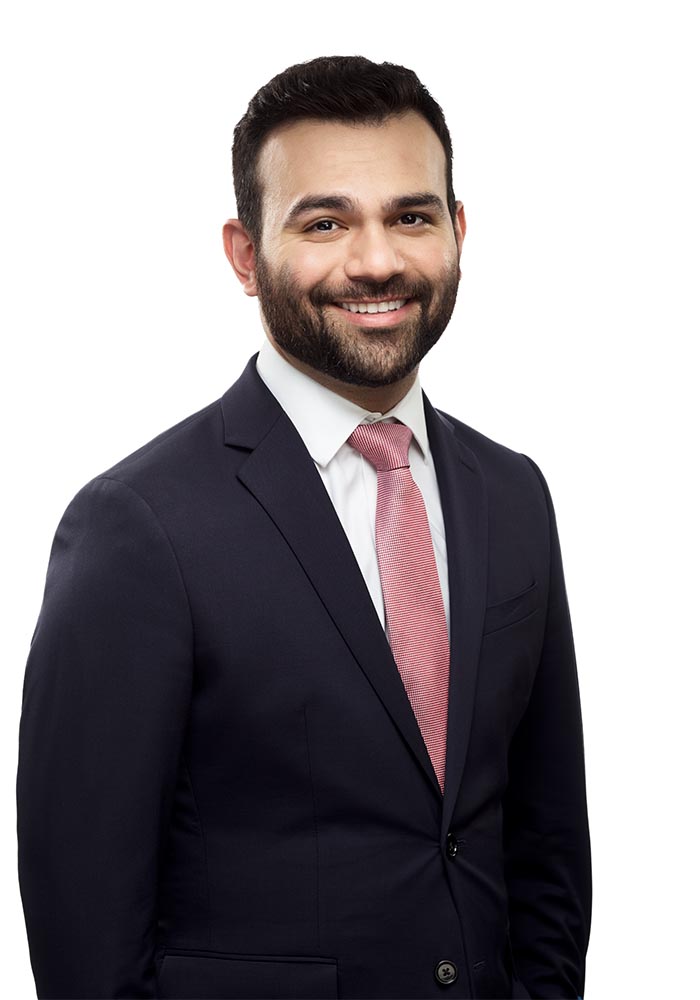