Neither too little, nor too late: A delayed jurisdictional challenge finds success

Article 16 of the UNCITRAL Model Law on International Commercial Arbitration (the “Model Law”) provides a means for early resolution of disputes over the jurisdiction of an arbitral tribunal. Pursuant to Article 16(3), if a preliminary ruling is made by the tribunal on the issue of jurisdiction, the respondent has 30 days to appeal against the ruling to the supervisory court. This begs the question, if a respondent fails to appeal in time and chooses not to participate in the arbitral proceedings, are they precluded from using a jurisdictional challenge to set aside the final award?

In the May 9, 2019 decision of Rakna Arakshaka Lanka Ltd v. Avant Garde Maritime Services (Pte) Ltd [2019] SGCA 33 (“RALL v. AGMS”), the Singapore Court of Appeal provided an answer and held that the preclusive effect of Article 16(3) of the Model Law does not extend to a respondent who does not participate in the arbitral proceedings and has not contributed to any wastage of costs or the incurring of any additional costs that could have been prevented by a timely application under Article 16(3). Thus, a non-participating party may still object to the jurisdiction of an arbitral tribunal at the “setting aside” stage. Moreover, such a party does not owe the other party any duty to participate especially when such participation may be inconsistent with their position that they are not subject to the jurisdiction of the arbitral tribunal.

Two Sri Lankan corporations, Avante Garde Maritime Services (Private) Ltd. (“AGMS”) and Rakna Arakshaka Lanka Ltd. (“RALL”), entered into an agreement to carry out projects under a master agreement (“Master Agreement”). The Master Agreement provided for Sri Lankan law to govern and for disputes to be settled by arbitration under the rules of the Singapore International Arbitration Centre (“SIAC”). Singapore was also to be the place of arbitration.

AGMS commenced arbitration proceedings against RALL on the basis that RALL breached the Master Agreement by failing to provide utmost assistance to AGMS. Although the Notice of Arbitration (the “NOA”) was sent to RALL, and RALL sought multiple extensions, RALL did not file a response. The SIAC nominated an arbitrator on behalf of RALL, and appointed an arbitrator.

RALL subsequently sent a letter to the SIAC, advising that the parties had reached a settlement under a memorandum of understanding (the “MOU”). The MOU provided for AGMS to pay certain sums to RALL, for RALL to waive part of one of its claims against AGMS, and for each party to withdraw the arbitration. Accordingly, RALL informed the Tribunal that it was no longer necessary to proceed with the arbitration. However, AGMS subsequently sent a letter to the Tribunal stating that it was not in a position to withdraw the arbitration, and that AGMS was seeking an interim injunction preventing RALL from terminating the Master Agreement. RALL did not respond to AGMS’ position, nor participate in the subsequent proceedings. The majority of the Tribunal issued an interim order (the “Interim Order”) which stated that RALL had failed to ensure the continuity of the Master Agreement, which went to the root of the MOU, and the Tribunal concluded that the arbitration ought to proceed.

The Tribunal proceeded with the arbitration and issued a final award (the “Award”) to AGMS, finding that the Tribunal had jurisdiction over the Master Agreement and that RALL had breached it. RALL commenced proceedings in the Singapore High Court to set aside the Award on the grounds that, inter alia, the Tribunal lacked jurisdiction. The High Court dismissed RALL’s application to set aside the Award, finding that the Interim Order was a ruling on jurisdiction and Article 16(3) of the Model Law required RALL to challenge the ruling on jurisdiction within 30 days. RALL’s failure to challenge the Interim Order precluded RALL from bringing a jurisdictional challenge in subsequent setting-aside proceedings. RALL appealed to the Singapore Court of Appeal.

In the absence of a clear duty on the respondent to participate in the arbitration proceedings imposed by the Model Law, the Court could not conclude that a non-participating respondent should be bound by an award no matter the validity of their reasons for believing that the arbitration was wrongly undertaken. The preclusive effect of Article 16(3) of the Model Law does not extend to a respondent who does not participate in the arbitral proceedings and has not contributed to any wastage of costs or the incurring of any additional costs that could have been prevented by a timely application under Article 16(3).[3] Any wastage of costs on the part of the claimant where the respondent chooses to abstain from arbitral proceedings would be self-induced.[4] The respondent does not owe a duty to participate, especially when such participation may be inconsistent with their position that they are not subject to the jurisdiction of the tribunal.[5]

On the other hand, that position is different where the respondent fails in its jurisdictional objection and then participates in the arbitration. In doing so, the respondent would have contributed to the wastage of costs and it would be just to say that such a respondent cannot then bring a setting aside application on jurisdictional grounds outside the time limit prescribed in Article 16(3) (although they can continue to resist enforcement).[6]

The Court of Appeal further held that the intention of the parties when entering into the MOU was to effect an immediate settlement and thus resolve the dispute between the parties.[7] Once the dispute was resolved, there was no longer a dispute which could arbitrated on and the Tribunal no longer had jurisdiction to conduct the arbitration proceedings. The Court allowed the appeal and set aside the Award.

If a respondent believes that the arbitral tribunal has no jurisdiction, they are entitled not to participate in those proceedings. While RALL v. AGMS establishes that such non-participation can preserve a respondent’s ability to set aside the arbitral award on jurisdictional objections, this may be a risky course of action to pursue, as the respondent loses the opportunity to raise any substantive defences in the arbitration and defeat the claim on its merits. If the respondent loses its setting aside application, they cannot go back and raise substantive defences and their only judicial avenue to challenge the award is to resist its recognition and enforcement.

Where a respondent loses their preliminary jurisdictional challenge but does participate in the arbitral proceedings, the respondent may then:

RALL v. AGMS also clarifies how a respondent may raise a jurisdictional challenge as a preliminary issue. The Court of Appeal found that it was not necessary for RALL to file a formal objection; rather, the permissive language of Article 16 permits a tribunal to itself raise and decide issues of jurisdiction without waiting for a formal objection from one of the parties, thereby engaging Article 16(3). 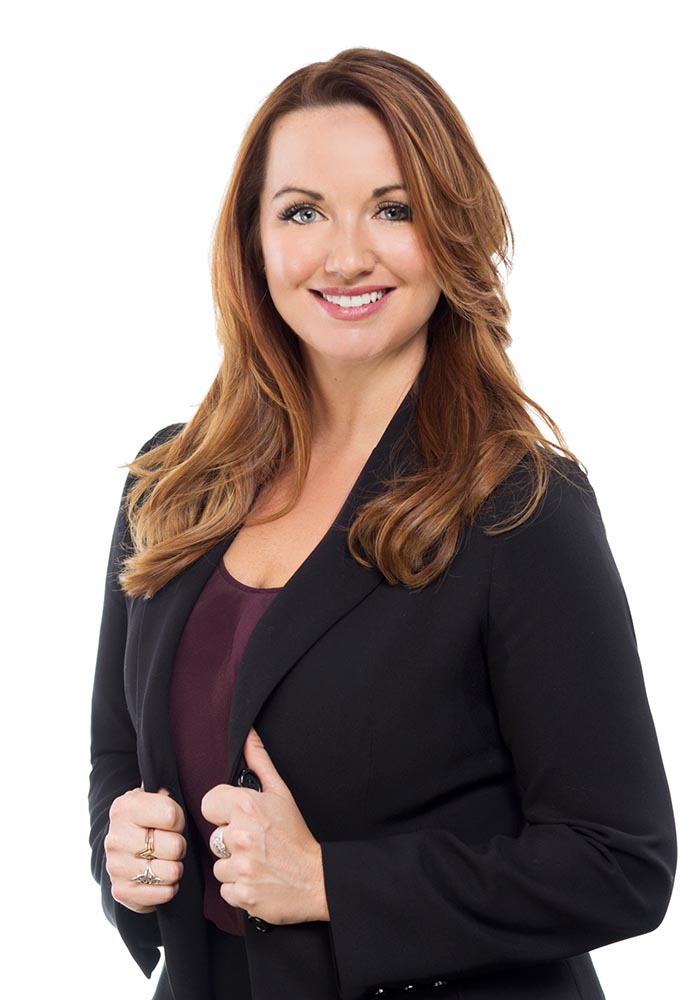 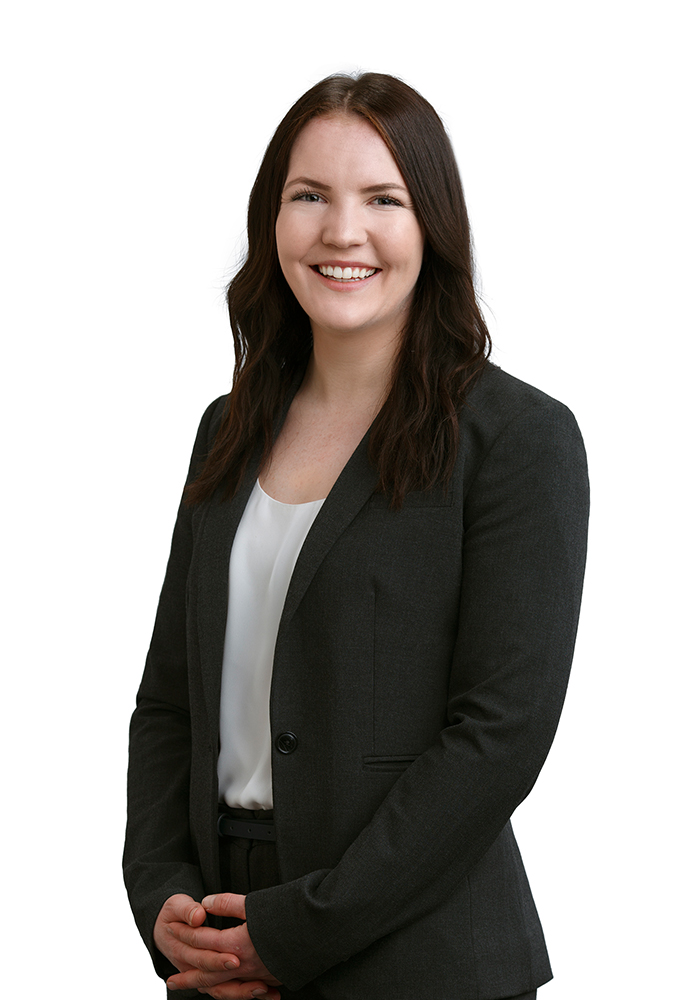