Recently, the House of Common’s Standing Committee on Finance released its report titled, “Confronting Money Laundering and Terrorist Financing: Moving Canada Forward” (the “Report”). The Report was released pursuant to the Standing Committee’s mandate under Standing Order 108(2), which directed the Committee to study the Proceeds of Crime (Money Laundering) and Terrorist Financing Act1 (“PCMLTFA”) and was issued pursuant to the consultation paper issued earlier in this year in respect of the PCMLTFA (the “Consultation Paper”).

Accordingly, the Standing Committee on Finance provided the following recommendations to the Government of Canada.

The Report recommends that the Government of Canada work with provinces and territories to create a pan-Canadian beneficial ownership registry for all legal persons and entities, who have at least a 25% total share ownership or voting rights, and amend the PCMLTFA to require all reporting entities to identify beneficial owners, determine if their customers are politically exposed persons or are associated with any, and prohibit opening accounts or completing financial transactions until beneficial ownership has been ascertained. It also recommended that the Government consider prohibiting or licensing nominee shareholders.

Expansion of Scope of the PCMLTFA

The Consultation Paper raised the issue of whether the scope of the PCMLTFA should be expanded. The Report recommends the following expanding the scope as follows:

The Report also included a number of recommendations relating to the sharing and exchange of information, and privacy matters. Namely, the Report recommended the following:

The Report also considered the issue of de-risking and recommended that the Government of Canada implement necessary requirements to banking to determine a “low-risk threshold”. This follows from witnesses of the report who highlighted the trend of certain financial institutions ending their relationships with money services businesses because of the perceived added risks of anti-money laundering that these entities can attract. Witnesses of the report stated that increased information sharing between reporting entities could lead to more de-risking from institutions as they seek to protect their financial interests, leading to the recommendations on information sharing noted above. These Report also urged for more consideration and due diligence when considering potential customers for banking services, instead of outright de-risking or denial.

The Report also recommended that:

The Report recommended that the Government update reporting regulations for financial institutions to include bulk online purchasing of store gift cards or prepaid credit cards.

The Report recommended that the Government:

If these recommendations come into force, the current AML/ATF regime could be significantly expanded. Businesses operating in the affected industries, in particular those in financial services, gaming and cryptocurrency, as well as those in industries proposed to be brought within the scope of the PCMLTFA, should monitor these developments closely.

For more information about our gaming expertise, please visit MT>Play. 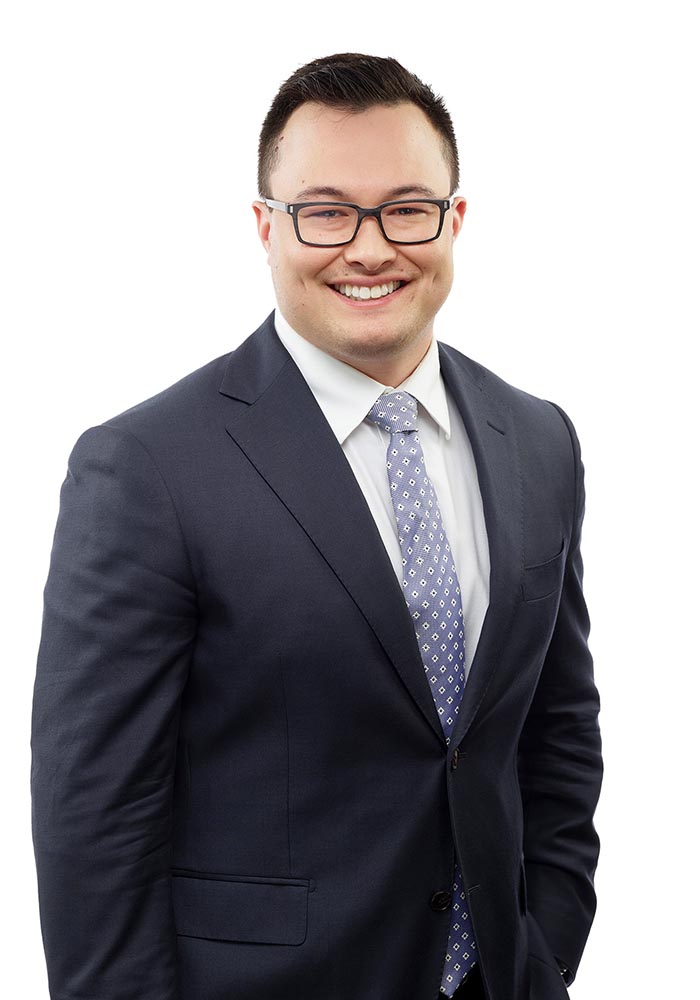