Is Clinical Trial Data in the Possession of Health Canada Confidential? Not quite, says the Federal Court.

Clinical trials of new drug development processes are subject to domestic and international regulatory frameworks. In Canada, the Foods and Drugs Act and the Protecting Canadians from Unsafe Drugs Act (Vanessa’s Law) grants the Minister of Health discretion to disclose information concerning drugs when “the purpose of disclosure is related to the protection and promotion of human health or safety of the public” and such disclosure is made to “a person who carries out functions relating to the protection or promotion of human health or the safety of the public” (section 21.1(3)(c)). International counterparts that apply to practices of the pharmaceutical industry are the North American Free Trade Agreement (NAFTA; Article 1711) and the Agreement on Trade-Related Aspects of Intellectual Property Rights (TRIPS; Article 3). The above data protection framework – the validity of which has been upheld by the Federal Court of Appeal in Apotex Inc. v Canada (Health), 2010 FCA 334 – provides important safeguards for the information generated by innovator pharmaceutical companies.

Clinical trials are usually conducted by researchers under a confidentiality agreement with pharmaceutical companies. Health Canada, upon assessing clinical trial results submitted with a new drug submission (NDS), issues a notice of compliance (NOC) authorizing the new drug to enter the market. Pharmaceutical companies have maintained that clinical trials datasets in possession of the regulator constitute confidential business information that should not be made public.

Dr. Doshi, an Assistant Professor at the University of Maryland, sought judicial review of an order of mandamus requiring the Minister of Health to release clinical trial data which Health Canada had received from the makers of HPV vaccines Gardasil, Gardasil 9, and Cervarix, as well as the anti-viral influenza, and the medications Tamiflu and Relenza (para 91).

Dr. Doshi had applied to Health Canada for access to “complete copies of all sections of all clinical study reports”, as well as “all electronic datasets from these same trials, including participant level datasets” (para 22). He claimed that the information was needed for a systematic review. Health Canada claimed that the data was confidential business information that could only be communicated upon the signing of a confidentiality agreement. Dr. Doshi opposed the confidentiality terms and, instead of signing the agreement, advanced in his judicial review that: (1) Health Canada’s refusal had no basis in law; and (2) the confidentiality agreement would be a hindrance to his ability to conduct the research project and publish results.

At issue was the interpretation of subsection 21.1(3) of the Protecting Canadians from Unsafe Drugs Act (“Vanessa’s Law”). The case is interesting not only because it was the first time the court was called upon to apply Vanessa’s Law, but also because the court was required to decide other important ancillary issues, such as the confidential nature of clinical trial data and the bearing such nature may have on freedom of expression under section 2(b) of the Canadian Charter of Rights and Freedoms.

In light of administrative law principles concerning the exercise of discretionary powers, Justice Grammond held that it was unreasonable for Health Canada to impose a confidentiality requirement as a condition for the disclosure of the data requested by Dr. Doshi (para 87).

Vanessa's Law amended the Food and Drugs Act to add subsection 21.1(3), permitting the Minister of Health to disclose confidential business information about a therapeutic product in circumstances such as those presented by the applicant, that is, for use in academic research. The Court found that Health Canada exercised the powers granted by Vanessa’s Law in a way that disregarded its legislative purpose, namely, to improve clinical trial transparency (para 75).

(3) Breach of the Canadian Charter of Rights and Freedoms

The Court held that the confidentiality agreement would prevent Dr. Doshi from drawing on the clinical trial reports and publishing his research results based on such reports. The Court further stated that “[f]reedom of expression certainly includes freedom to disseminate research results” (paras 83-84), and that the restriction imposed by Health Canada was without justification in light of the statutory purpose to improve clinical trial transparency. As a result, in these circumstances, the confidentiality agreement would be incompatible with Dr. Doshi’s freedom of expression under section 2(b) of the Canadian Charter of Rights and Freedoms.

Following the Federal Court decision, Health Canada indicated that it is working on regulations to publicly release a large amount of information in clinical trial reports for a wide range of medications. Stakeholders should watch out for new developments on this front. 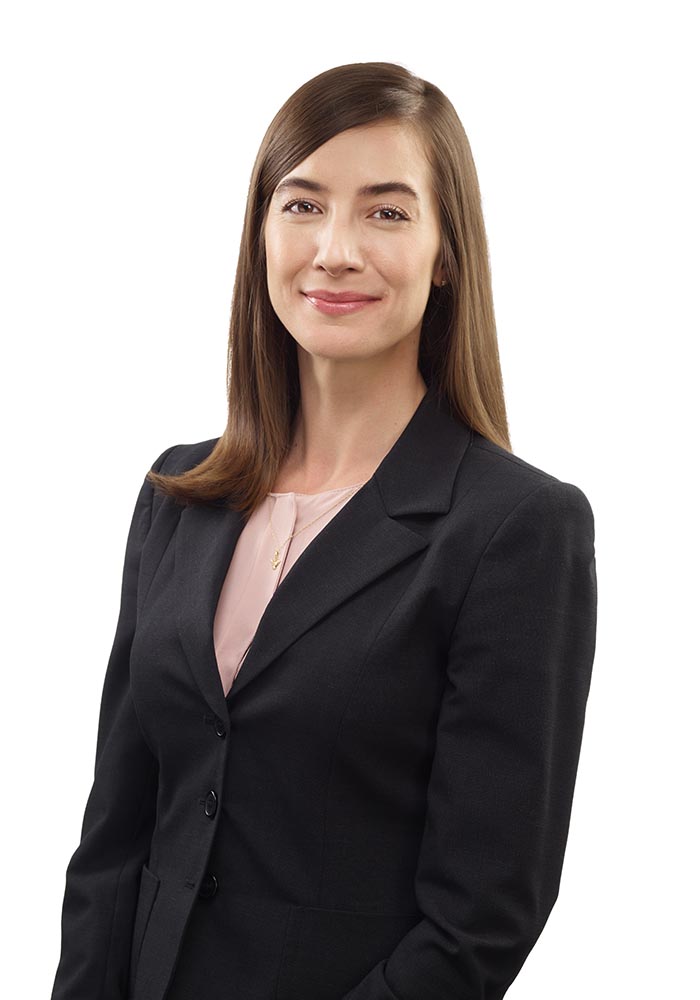