In a Federal Court decision released on July 31, 2018, Badawy v 1038482 Alberta Ltd et al,  a claim for  infringement of intellectual property was struck in its entirety without leave to amend. This case serves as a strong reminder that pleadings must stand on their own and disclose a reasonable cause of action in order to avoid being struck or labelled as vexatious.

The Plaintiff, Wael Maged Badawy, was a self-represented litigant who had launched an action for trademark, copyright and patent infringement against fifteen defendants. The intellectual property rights asserted against the defendants included trademarks, patents that were not owned by the Plaintiff, abandoned trademarks, US patents that confer no rights in Canada, and patent applications that conferred no rights.

The Defendants brought a motion to strike the Plaintiff’s Statement of Claim.

The Court ordered that the claim should be struck on all three grounds argued by the Defendants:

On the first ground, Justice McVeigh explained that the Court must determine whether it is “plain and obvious” that a claim has no reasonable chance of success. Justice McVeigh agreed with the Defendants that the amended Statement of Claim did not disclose material facts regarding the alleged infringement and the allegations were not sufficiently connected to the Defendants. Justice McVeigh characterized the pleadings as containing “sweeping conclusions,” “bald allegations [and] speculation.” Since the Plaintiff had already failed to remedy these defects after amending the claim once, Justice McVeigh concluded that the claim must be struck without leave to amend.

Though the first ground was sufficient to grant the motion, Justice McVeigh also found that the pleading was vexatious because the Defendants pleading could not stand on its own and any attempt at answering in defence was futile. On the third ground, Justice McVeigh concluded that the entire claim lacked an evidentiary foundation and therefore was an abuse of the Court’s process. Justice McVeigh held that the Defendants should not have to be subjected to further costly litigation. Justice McVeigh also noted that the “delicate balance between accommodating self-represented litigants and an abuse of process” had been tipped in this case. Lump sum costs in the amount of $4,500.00 were ordered to be paid by the Plaintiff. 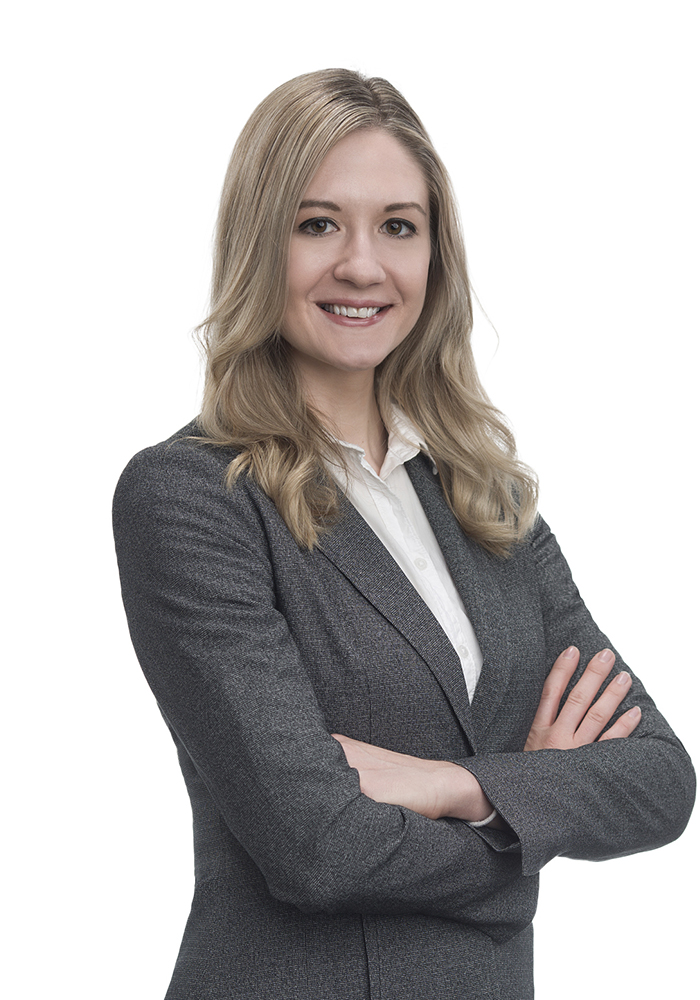