A summary trial for what is likely to be a landmark case for Canada in residential real estate is currently underway in British Columbia ("BC"). Jing Li is the lead plaintiff in a civil claim against the BC government, challenging the Foreign Nationals’ Property Tax, generally referred to as a foreign buyers’ tax.

Ms. Li moved to Canada from China to attend the University of Saskatchewan, and subsequently settled in Burnaby, BC. In 2016, Ms. Li purchased a townhouse. Between signing her agreement, putting down a deposit, and closing day, BC implemented their foreign buyers’ tax. Ms. Li then had to pay an additional $83,850 for her home. The tax at the time was 15% of the fair market value of the property, and has since risen to 20%.

The Grounds to Challenge the Law

Ms. Li and the class are challenging the tax on four grounds:

Academics and industry experts have been weighing in on both sides.

On the Plaintiff’s side, Professor Nathanael Lauster from the University of B.C. commented on the discriminatory aspects of the tax. He states that the tax has invoked xenophobia, racism and specifically sinophobia as Chinese immigrants have been the main focus of the tax.

On the Government’s side, Andy Yan, the director of The City Program at Simor Fraser University, notes that Chinese-Canadians largely supported the tax when it was implemented. He also draws attention to the fact that China has a variety of restrictions on foreign buyers.

The Future of the Case

Regardless of the outcome of the summary trial, this case is likely to make its way up to the Supreme Court of Canada ("SCC"). There is a lot at stake for both sides, and therefore, the losing party is likely to appeal. Further, this is exactly the kind of case that the SCC was designed to hear: cases of public and national importance. BC is not alone in having a foreign buyers’ tax, it also exists in Ontario. In addition, provinces such as Prince Edward Island, Saskatchewan, Manitoba, and Quebec have some limits on foreign ownership rights. Dependent on the outcome, a lot of money may be owed by provincial governments across the country to foreign buyers. This is a case to follow in the upcoming years. 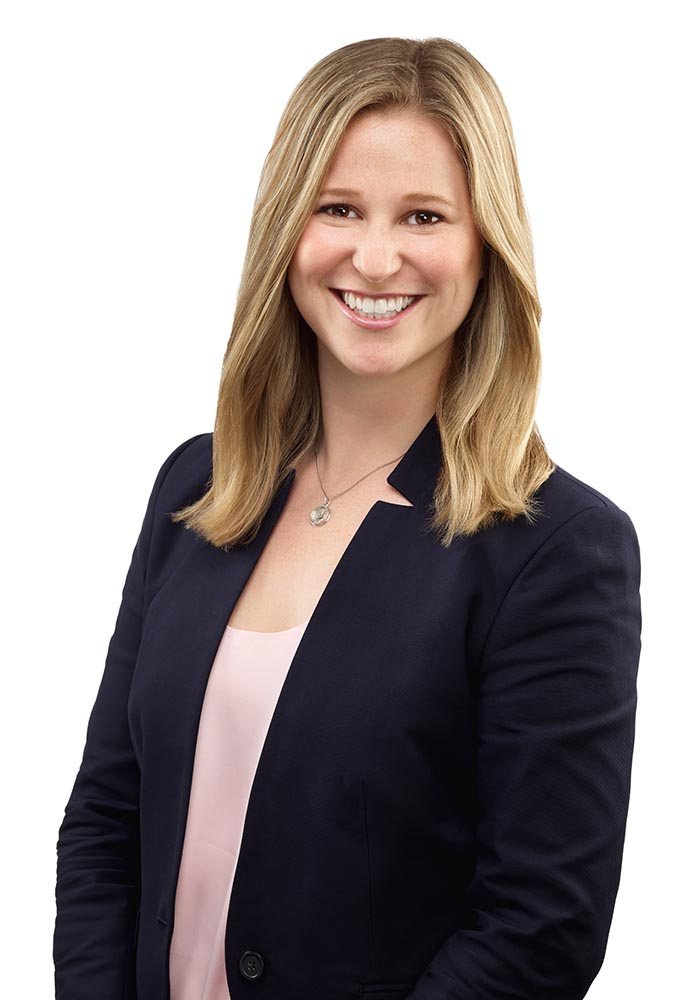