On May 1, 2018 Toronto City Council’s new Development Charges bylaw (the City bylaw) came into force.  Development charges (DCs) are collected from property developers when an above grade building permit is issued.  DC revenues help governments offset the costs of new infrastructure required to provide services to new developments. The municipal power to levy DCs stems from the Development Charges, Act, 1997 (the DC Act).  Today most Ontario municipalities have a DC regime in place.

Renewal of the City bylaw was the result of a comprehensive review process.  In 2017, the City began collecting data for proposed DC calculations.  During the winter of 2017-18, the City conducted a Background Study and engaged in consultation with stakeholders and the general public.  The proposed bylaw then went before the Executive Committee before Council debated and approved the measure in April, 2018.

There are several important exemptions to the City bylaw. DCs are not imposed for the intensification of small residential housing by adding one or two units, the enlargement of an existing dwelling unit, or the creation of an additional dwelling unit in an existing single detached dwelling.  There are also exemptions for hospitals, worship facilities, temporary sales offices and land used for colleges or universities.

The City bylaw also does not create area-specific DCs.  This is consistent with the precedent of having DCs apply across the entire City of Toronto.  Area-specific DCs are typically used for infrastructure which is confined to a specific area. City-wide charges are often easier to calculate than geographically-based charges, which is why uniform DCs are widely used throughout Ontario.

Stay tuned for future blog posts on this topic, including such things as timing of building permits and DC increases, disputing a DC calculation, and assignment of DCs under agreements of purchase and sale.

In the meantime, if you have any questions about McCarthy Tétrault’s Real Property & Planning Group, please see our webpage for more information. 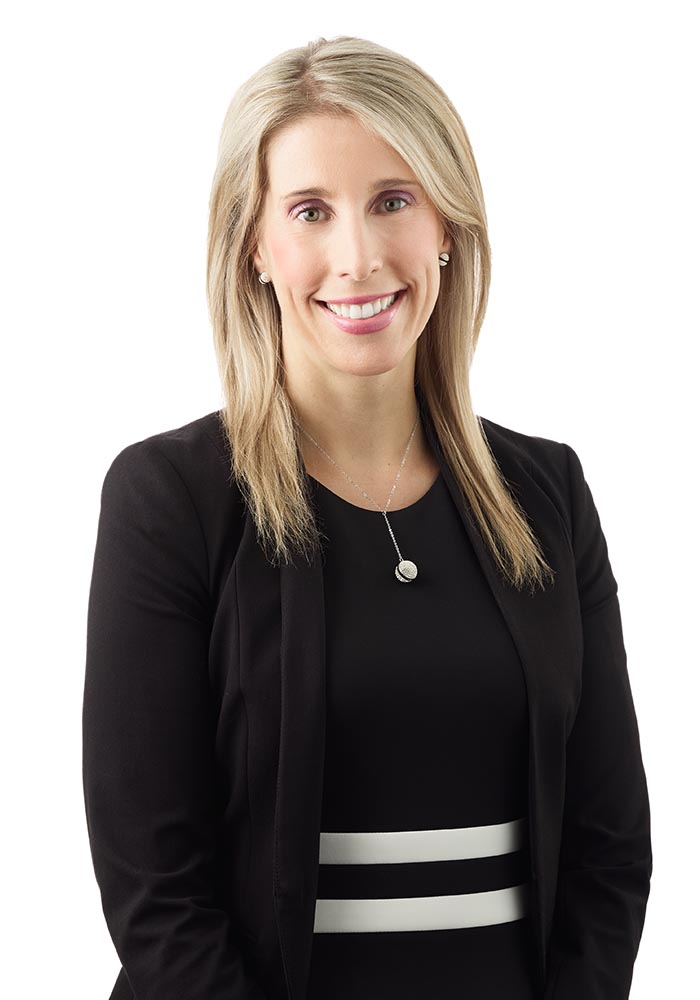 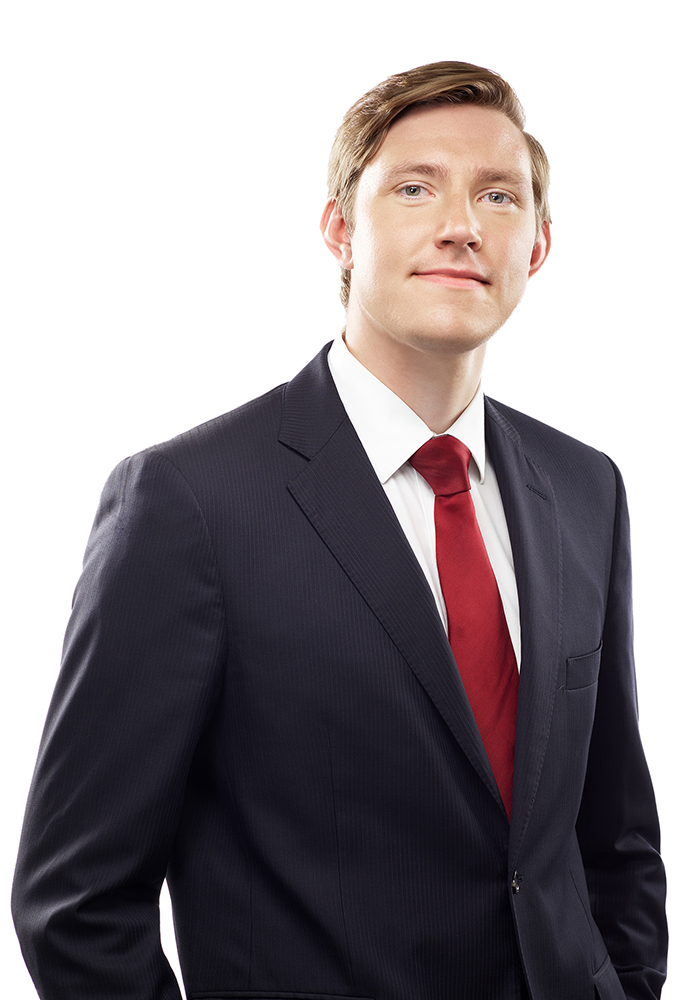