In a long judicial saga which is now coming one step closer to an end, the Federal Court of Appeal (“FCA”) has confirmed the decision of the Competition Tribunal (the “Tribunal”), which had found that the Toronto Real Estate Board (“TREB”) was abusing of its dominant position.

This decision creates an important precedent as it confirms that the burden of proof of the Commissioner of Competition (the “Commissioner”) in an abuse of dominance case can be met solely by adducing qualitative evidence (as opposed to quantitative evidence). It also confirms the Tribunal’s finding that the evidence was insufficient to support the privacy arguments raised by TREB, which, accordingly, could not be used as a legitimate business justification to preclude a finding of anticompetitive conduct. Finally, the FCA confirms the Tribunal’s decision to refuse to apply the exception based on the mere exercise of a copyright and, by doing so, raises questions on the scope of this exception.

In May 2012, the Commissioner brought an abuse of dominance application under subsection 79(1) of the Competition Act (the “Act”) against TREB, a trade association, on the basis that TREB restricted the manner in which its member real estate agents could disseminate information from the multiple listing service (the “MLS”) it controls. At the centre of this case were Virtual Office Websites (“VOWs”), which received limited information from the MLS on a data feed. TREB members who operated a VOW were also limited in how they could use the MLS information transmitted over the data feed (solely for display), and were prohibited from displaying certain information found on the MLS on their VOWs (the “Disputed Data”). The Commissioner alleged that these restrictions had the effect of substantially lessening competition in the supply of residential real estate brokerage services in the Greater Toronto Area.

On April 15, 2013, the Tribunal initially dismissed the Commissioner’s application, without considering the merits, on the basis that subsection 79(1) of the Act could not apply to TREB, a trade association, as it did not compete with its members. On February 3, 2014, the FCA ruled that the Tribunal erred in dismissing the case, and sent the Commissioner’s application back to the Tribunal for redetermination (to read our article on the FCA’s initial decision, please click here). Leave to appeal to the Supreme Court of Canada (the “SCC”) was denied.

Burden of Proof in Abuse of Dominance Cases

The FCA confirmed the Tribunal’s finding that it was not necessary for the Commissioner to adduce quantifiable evidence, even when such evidence was available, in order to prove a substantial prevention or lessening of competition. Contrary to what was argued by TREB and CREA, the FCA stated that the SCC (in Tervita Corp. v. Canada (Commissioner of Competition), 2015 SCC 3) had not made any pronouncement on the necessity for the Commissioner to quantify effects which can be quantified to establish a substantial lessening or prevention of competition in a merger case. Rather, the Commissioner’s obligation to quantify anti-competitive effects only applies when merging parties raise an efficiencies defence (under section 96). The FCA therefore felt that it had “no choice but to hold that the principle requiring quantification of quantifiable effects cannot be applied” to the abuse of dominance provisions. The FCA did note, however, that, had it been open to it to decide the issue afresh, it would have held that the Commissioner was required to adduce quantifiable evidence, if available, for an abuse of dominance case. The FCA also confirmed the Tribunal’s finding that it should not draw an adverse inference from the Commissioner’s decision not to adduce quantifiable evidence when such evidence was available, as this would be tantamount to saying that the Commissioner had a legal burden to adduce such evidence, which it does not.

The FCA noted that, as TREB and CREA had not asked for leave to appeal of questions of fact, the assessment of evidence by the Tribunal could not be reviewed on appeal. It concluded that it was satisfied that the Tribunal had made no reviewable error in relying solely on qualitative evidence for its findings of anticompetitive effects and its ultimate conclusion that TREB’s practice regarding the Disputed Data was a practice which had the effect of preventing competition substantially in the relevant geographic market.

In response to the Commissioner’s argument that the restrictions implemented by the VOW Policy and Rules were anticompetitive, TREB and CREA notably argued that privacy concerns were the business justification behind those restrictions. The FCA concluded that the Tribunal had assessed the evidence before it according to the correct principles. The Tribunal concluded that TREB’s VOW Policy and Rules were motivated by a desire to maintain control over the Disputed Data in an effort to forestall new forms of competition, and not by any efficiency, pro-competition, or genuine privacy concerns. It concluded that there was no evidence that TREB’s privacy policies received much, if any, consideration during the development of TREB’s VOW Policy and Rules. The FCA agreed with the Tribunal that the evidence was compelling.

In this case, the FCA concluded that the VOW Policy and Rules were not required by PIPEDA, as the consents clauses contained in the listing agreement, signed by house sellers and used by real estate agents, were sufficiently broad to allow the uses which were restricted by the VOW Policy and Rules. The FCA concluded that the Tribunal correctly interpreted the scope of the consents under the ordinary law of contract, as informed by the purpose and objectives of PIPEDA, and that there were no errors in the conclusion it reached. The FCA confirmed the Tribunal’s finding that the consents used were sufficiently specific to be compliant with PIPEDA in the electronic distribution of the Disputed Data on a VOW.

Limited Defence Based on the Mere Exercise of a Copyright

TREB argued that the adoption of its VOW Policy and Rules constituted the mere exercise of its copyright in the MLS database, and could therefore not be challenged under the abuse of dominance provisions in light of the exception found in subsection 79(5). The FCA however confirms the Tribunal’s decision that there was no copyright in the MLS database (although it disagrees with the Tribunal’s reasoning to get to this conclusion), and that the exception of subsection 79(5) could not be applied. While the FCA’s reasons on this last point are very succinct, the Tribunal’s reasons are more detailed. In brief, the Tribunal concluded that the adoption of the VOW Policy and Rules were not in this case “the mere exercise” of a copyright, because the restrictions under review had nothing to do with the decision to grant or not a licence, and were rather anticompetitive conditions attached to the exercise of the licence granted to all TREB members. While the FCA agrees with the Tribunal’s reasons, some statements in its decision seem to imply a very restrictive application of the intellectual property right exception. Indeed, the FCA concluded that, in light of the determination that the VOW Policy and Rules were anticompetitive, subsection 79(5) of the Act precludes reliance on copyright as a defence to an anticompetitive act. This statement raises questions on the scope of the intellectual property defence, as it seems to imply that any determination that a practice is anticompetitive closes the door on the possibility to use this exemption. 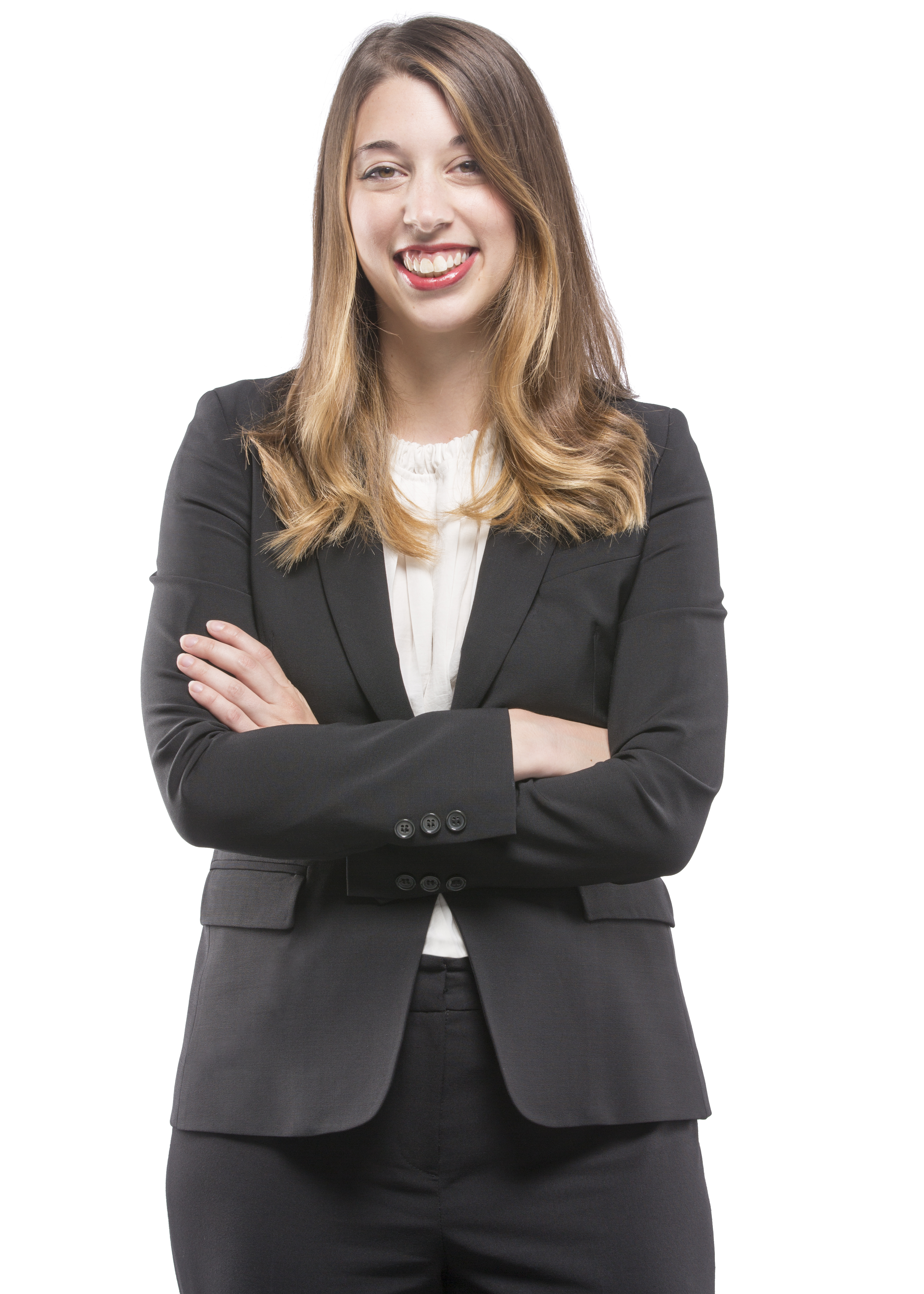