On May 6, 2015, the Government of Québec confirmed the coming into force of certain provisions of the An Act to amend the Mining Act (2013, chapter 32). It also gave notice of its intent to amend the underlying Regulation respecting mineral substances other than petroleum, natural gas and brine in order to give effect to certain provisions of the Act to amend the Mining Act (2013, chapter 32), which was adopted by the National Assembly in December 2013.

(1) Proposed Amendments to the Regulation respecting mineral substances other than petroleum, natural gas and brine

The Government of Québec published in the Québec Official Gazette a draft Regulation to amend the Regulation respecting mineral substances other than petroleum, natural gas and brine. If adopted, this draft Regulation will specify the scope of certain obligations provided under the Act to amend the Mining Act (2013, chapter 32), which was adopted by the Québec National Assembly in December 2013. These include the following requirements:

(a) New public notice requirement: a claim holder will be required to send a notice to the persons and municipality concerned or to publish a notice in a local newspaper before beginning exploration work on the claim;

(b) Additional public consultations requirements: Pursuant to An Act to amend the Mining Act (2013, chapter 32), metal mine project involving a mine with a production capacity of less than 2,000 metric tons per day will be required to conduct public consultations before applying for a mining lease. The draft regulation specifies the conditions under which such consultations must be conducted. These include rules regarding (i) public notices in local newspapers and to the concerned ministries, municipalities and native communities, (ii) availability of documentation on the project, including documentation respecting proposed infrastructures and access roads, the expected benefits and disadvantages of the project and the proposed mitigation measures, (iii) the holding of a public meeting on the project, including a requirement to record interventions made at the public meeting. These requirements also apply to an applicant for a peat lease or an exclusive lease to carry on an industrial activity or to engage in commercial export.

(c) Monitoring of the involvement of the local community: The Act to amend the Mining Act (2013, chapter 32) will require mining lease holders to establish a monitoring committee to foster the involvement of the local community in the project. The draft regulation specifies (i) the number of meeting to be held by this committee, (ii) the obligation of the mining lessee to assume the expenses of the committee and its members, to provide technical support to the committee, including external expertise where required, and to publicly disclose these expenses, (iii) the conditions to be met for a committee member to qualify as being independent;

Any person may comment on the draft Regulation by submitting written comments to the Québec Ministry of Energy and Natural Resources before June 20, 2015.

(2) Amendments to the Mining Act

The Order in Council 358-2015 was also published by the Government of Québec on May 6, 2015 to confirm the coming into force of section 71.1 of the Mining Act on the same day. This provision requires holders of mining claims in Québec to submit to the Minister of Energy and Natural Resources, on each anniversary date of the registration of a claim, a report on the work performed in the year. This obligation is in addition to the existing reporting obligation to renew the claim.

This Order in Council also confirmed the coming into force on May 6, 2015 of certain amendments to section 75 of the Mining Act which modify the rules regarding the minimum cost of work to be performed on lands that are subject to a claim in Québec. While in the past any amount disbursed to perform work in excess of the prescribed requirements could be applied until exhaustion to subsequent terms of the claim, the Mining Act now restricts this possibility to the six subsequent terms of the claim. This modification limits the possibility of claim holders to conduct significant work in a short period of time and then sit on their claim rights for decades without conducting additional exploration work.

As always, we remain available should you have any questions or comments on the foregoing. 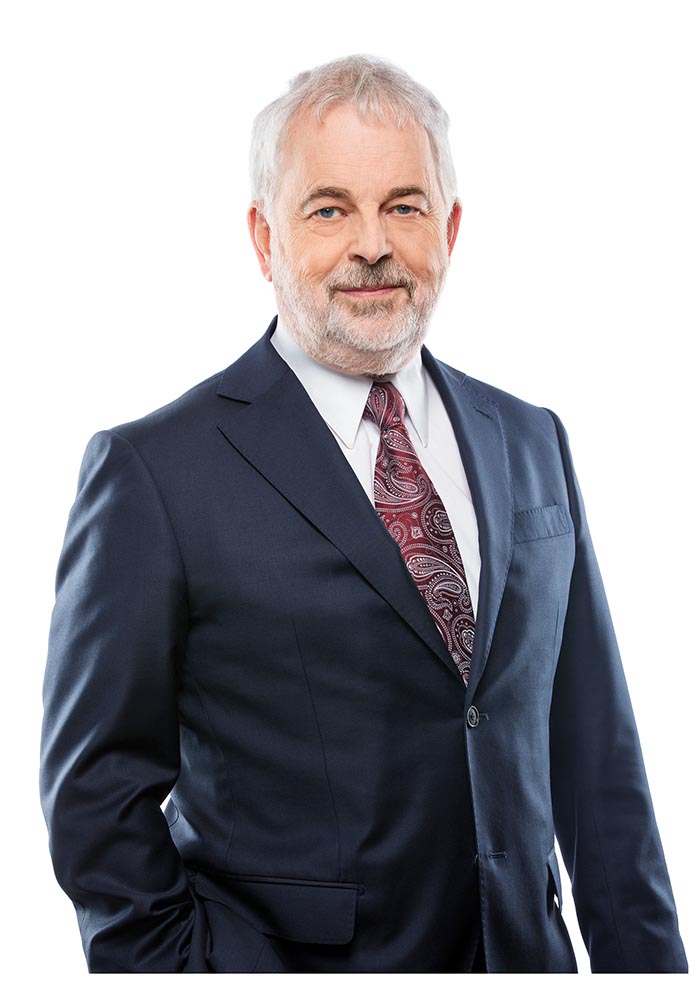