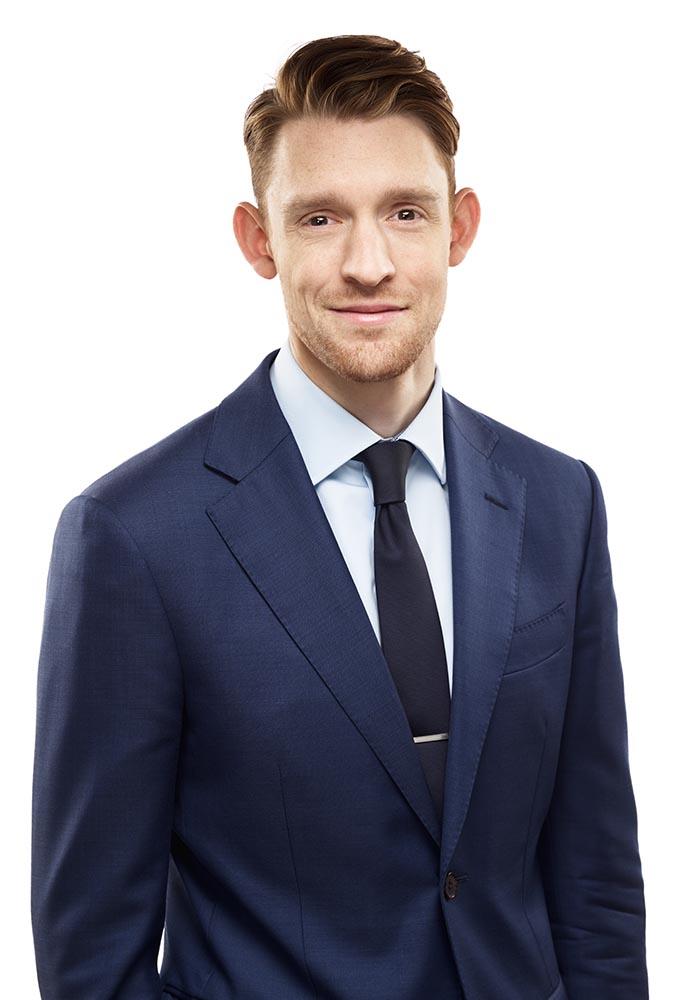 Will Horne is an associate in our Litigation Group in Toronto. He maintains a general commercial litigation and regulatory practice, with a particular focus on construction, energy, infrastructure, government and environmental matters. Will has represented clients before multiple levels of court in Ontario, Prince Edward Island, and Nova Scotia, and has appeared before various administrative tribunals in each of those provinces.

As a contributor to McCarthy Tétrault's Inclusion Now initiative, Will is committed to advancing diversity and inclusion at the Firm and beyond. In particular, Will is focused on building partnerships with the LGBTQ2S community, and advocating for the benefits of diverse workplaces.

Prior to joining McCarthy Tétrault, Will served as a Policy and Parliamentary Affairs Advisor to the Minister of Justice and Attorney General of Canada. In that role, Will advised federal Cabinet Ministers on numerous key files, including criminal justice system reform, legalization and regulation of cannabis, high profile extradition matters, and communications strategies related to major litigation decisions.

Will began his career as a lawyer practicing at a regional firm in Atlantic Canada. While there, he represented clients in a variety of litigation matters, including a large-scale investor class action, a complex multi-party dispute related to environmental safety, and as an Agent of the federal crown in a series of criminal prosecutions related to a drug trafficking operation.

Will graduated from the Schulich School of Law at Dalhousie University in 2014, having completed a certificate in environmental law and a semester working at the Dalhousie Legal Aid Clinic, where he focused on youth criminal, administrative, and landlord/tenant matters.