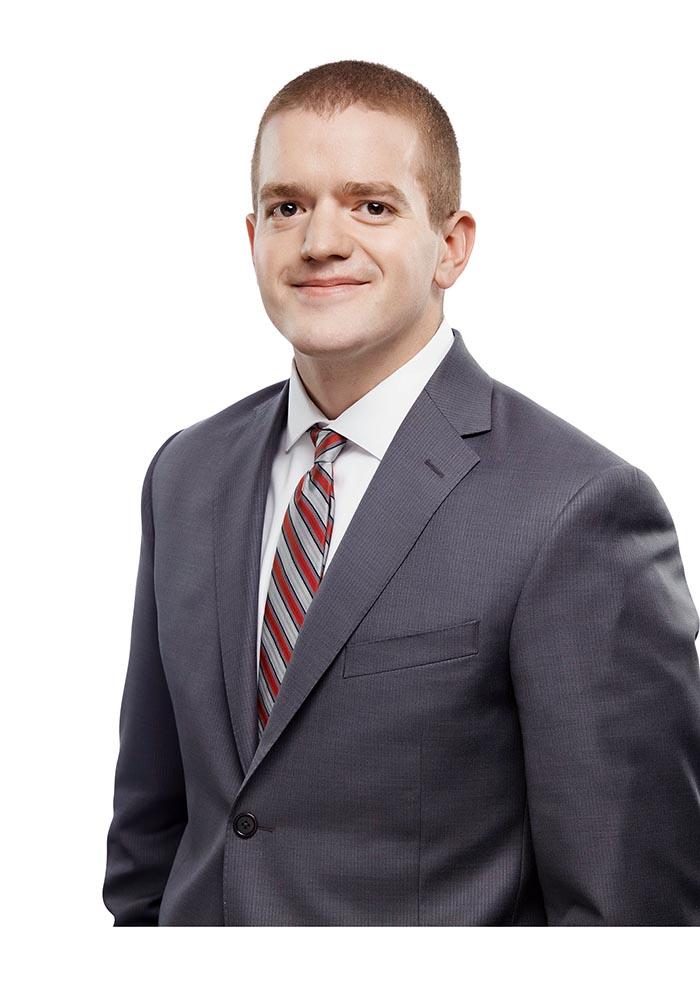 Trevor Courtis is an associate in our Bankruptcy and Restructuring and Litigation Groups in Toronto. His practice focuses on insolvency and restructuring litigation, distressed asset sales, complex commercial litigation, health and safety and environmental compliance, criminal and quasi-criminal matters and emergency injunctive relief.

Trevor received his JD from the University of Saskatchewan College of Law in 2014, graduating in the top five percent of his class. During his time at Saskatchewan, he was awarded the College of Law Academic Excellence Scholarship, the BLG Excellence Award and the Law Foundation of Saskatchewan Scholarship. Trevor completed his studies as a visiting student at Osgoode Hall in 2014. He served as an Editor of the Saskatchewan Law Review and the Osgoode Hall Review of Law and Policy and participated in the International Rounds of the Philip C. Jessup International Law Moot Court Competition in 2013.