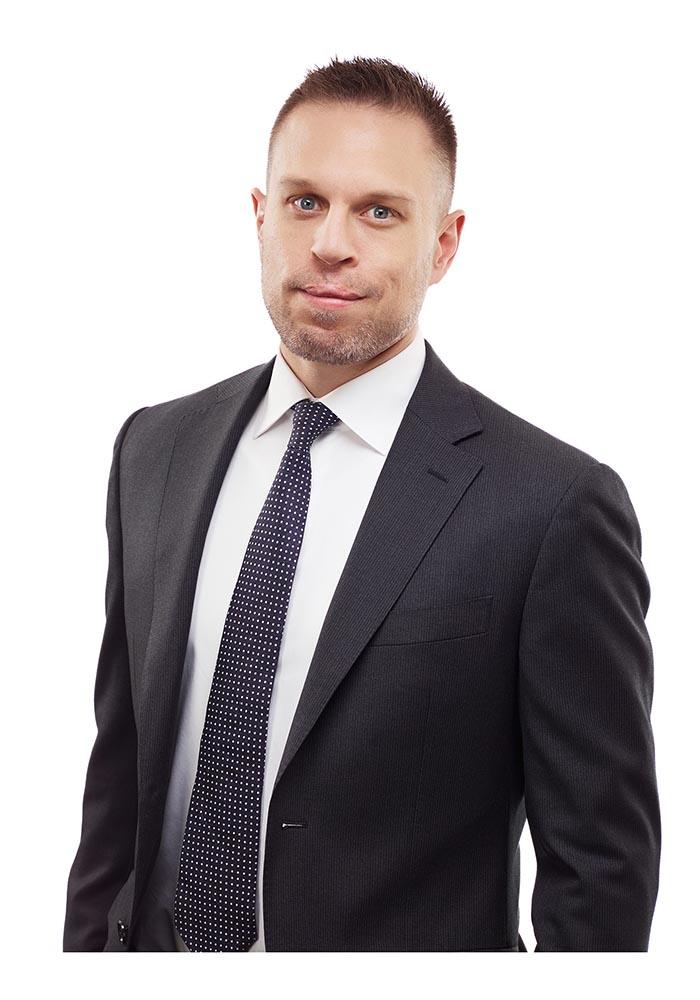 Steven is a partner in our Intellectual Property Litigation Group in Toronto. With a focus on patent litigation, he represents clients in the pharmaceutical, oil and gas, and telecommunications sectors. He appears frequently in the Federal Court and Federal Court of Appeal, primarily in patent disputes.

Steven is an adjunct professor at Osgoode Hall Law School where he teaches patent law.

In his spare time, Steven has competed in numerous triathlons throughout North America and Europe at the sprint, Olympic, IRONMAN 70.3, and IRONMAN distances. Steven is an avid runner and has completed various races at the 10k, half marathon and marathon distances. He is also an avid guitar player. Steven is also a dedicated downhill skier who has challenged the slopes in B.C., Alberta, Quebec, Colorado, Wyoming, Vermont, New York, Arizona, New Mexico and Utah.

Milestone Case of the Year - Canada