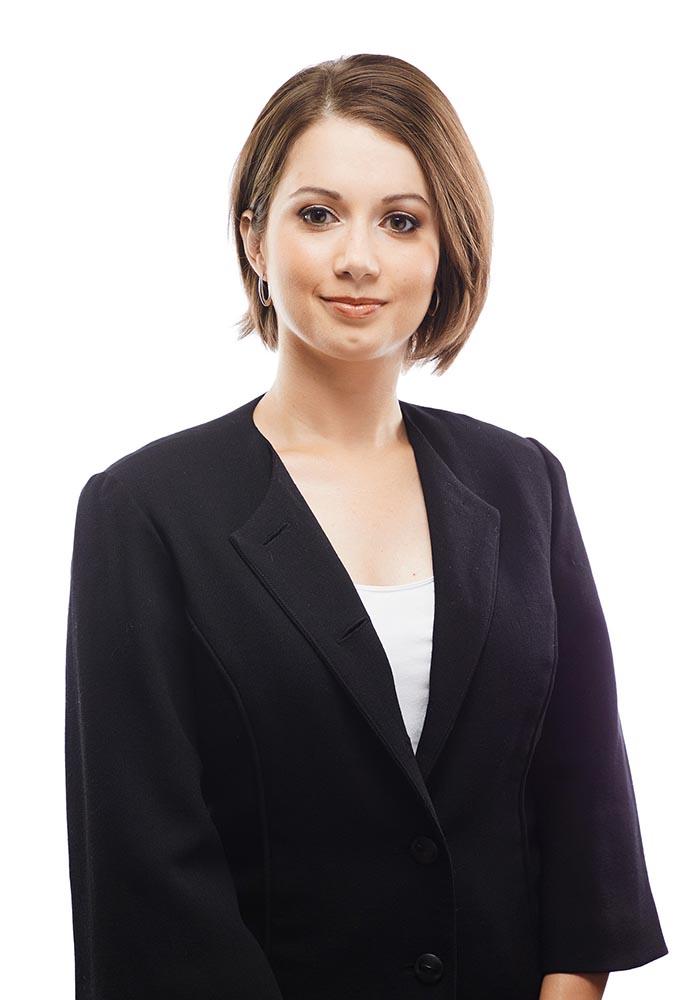 Stefanie enjoys engaging with the tax community and sharing insights, perspectives and knowledge. She has appeared as a lecturer at numerous conferences, seminars and courses, and has written and commented widely on income tax matters generally. Her recent speaking engagements include lecturing for the Ontario Bar Association, and presenting at the PIAC Tax Forum, the Tax Executives Institute’s North American Conference and the Canadian Tax Foundation’s Annual Tax Conference.

Stefanie received her combined LLB/MBA (Gold Medalist) from Osgoode Hall Law School and the Schulich School of Business in 2006, and her Hons. BA (Board of Governors Medalist) from the University of Windsor in 2002. She is the recipient of numerous awards for academic achievement, including the Allen S. Berg MBA/LLB Graduating Award of Excellence for the highest standing in the combined MBA/LLB program.