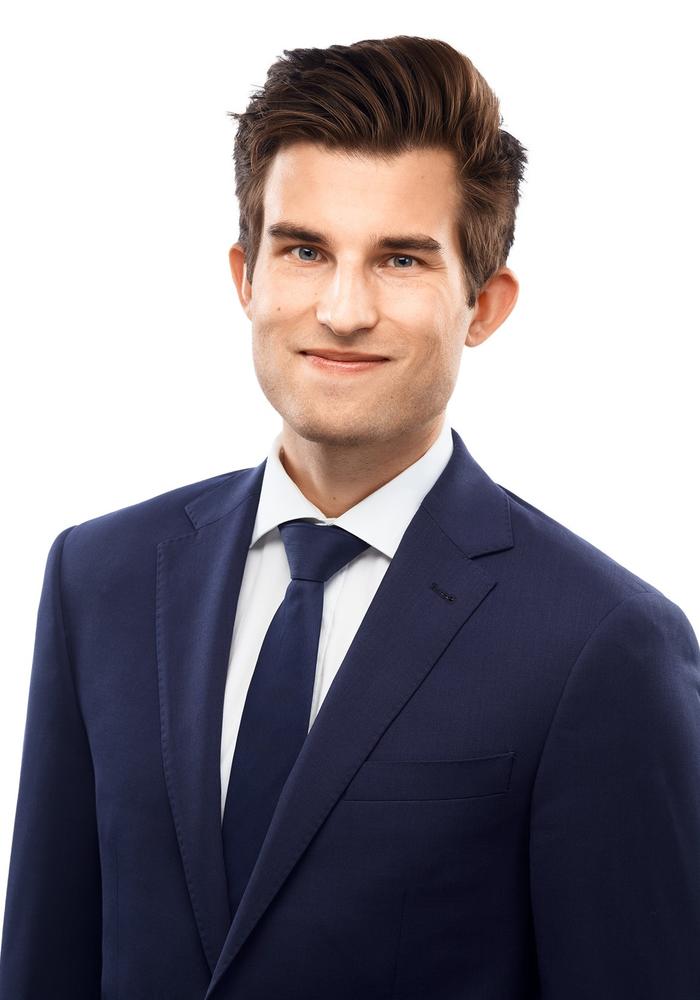 Simon received his law degree from the Peter A. Allard School of Law at the University of British Columbia. At law school, he earned several awards for academic achievement including the BLG Professional Excellence Award, as well as course prizes in contract law, constitutional law, and corporate transactions. Simon was involved in numerous extracurricular activities including representing UBC at the Davies Corporate/Securities Moot, where his team was awarded second place for its factum. He also volunteered as a peer tutor and played on the Allard rugby and soccer teams. Prior to law school, Simon received his Bachelor of Arts in International Relations from the University of British Columbia.

In his free time, Simon enjoys watching professional sports of all kinds, hiking, and planning his next trip.