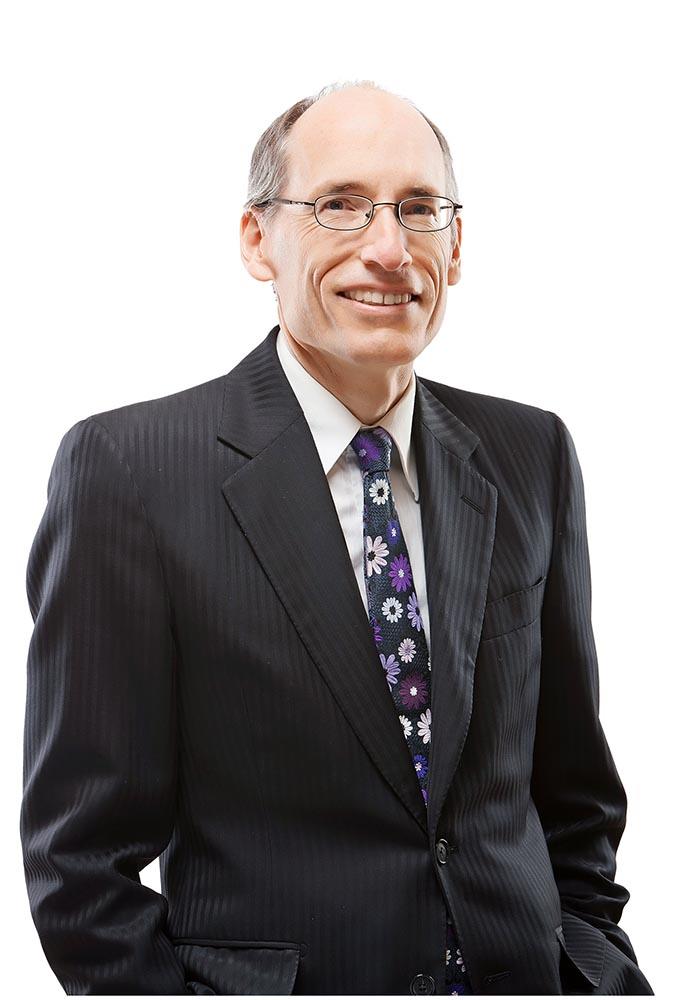 The most senior litigator in the Vancouver office and one of the most well-respected real estate litigation counsel in town, Scott Griffin* has over 30 years of experience in high-stakes complex commercial and real estate litigation. He regularly advises owners and developers of land and commercial properties and has particular expertise in resolving complicated business disputes.

Scott’s cases include the following:

Scott acts as faculty on various legal education courses, recently serving as an instructor for:

Work in the Community

Scott is a volunteer member of the Board of Directors of the First United Church Community Ministry Society which delivers programs and services in the inner-city Downtown Eastside community of Vancouver. One of the key programs of the Society is legal advocacy work, providing legal assistance, advice and representation to low income and vulnerable people in the Downtown Eastside.

A local litigation star (British Columbia) in the areas of general commercial and real estate litigation.