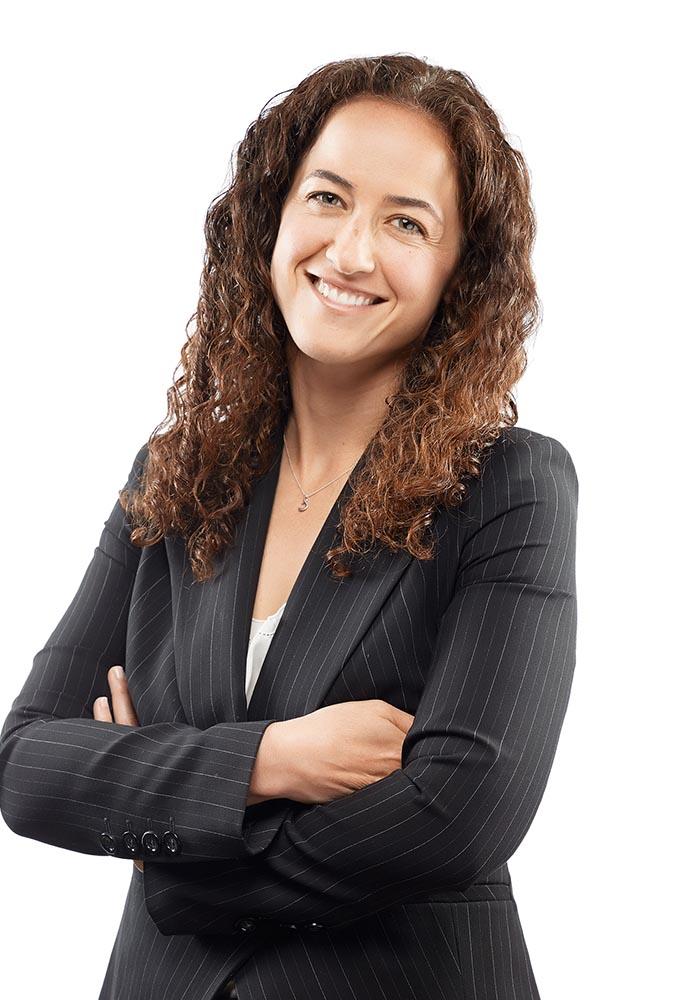 Sarit E. Batner is a partner in McCarthy Tétrault LLP’s Toronto Litigation Group, and is a member of the firm’s Board of Partners. She is a Fellow of the American College of Trial Lawyers, the International Academy of Trial Lawyers and the Litigation Counsel of America. Sarit maintains a significant trial and appellant litigation practice, with a focus on complex commercial litigation and arbitrations.

Sarit has experience before courts of appeal, including as lead counsel before the Supreme Court of Canada, and trial courts with juries, arbitration panels, administrative and regulatory tribunals. She has maintained an interest in professional liability matters, having acted as counsel for doctors, engineers, accountants and lawyers, in a wide variety of cases. Set out below are some of the trials and appeals and other cases in which she has been counsel before the courts.

Sarit has a record of success before all levels of courts in Ontario and often speaks and writes on matters of substantive law, procedure and advocacy. She is frequently invited to speak at legal conferences.

Sarit has been awarded some of the most prestigious honours for advocacy, including: in 2021, the OBA Award of Excellence in Civil Litigation, in 2020 Advocates’ Society’s Douglas K. Laidlaw Medal for Excellence in Advocacy, and in 2018 the Lexpert Zenith Award for leaders in the legal profession who have achieved mid-career excellence. Benchmark Canada named Sarit as one of the Top 50 Trial Lawyers in Canada, as well as, one of the Top 50 Women in Canadian Litigation for seven consecutive years. In 2013, she also received the Rising Star in Litigation Award at Euromoney Legal Media Group’s Americas Women in Business Law Awards and was selected by Lexpert as one of the Rising Stars – Leading Lawyers under 40.

Lexpert / American Lawyer Guide to the Leading 500 Lawyers in Canada

"Lawyer of the Year" in the area of Medical Negligence (Toronto)