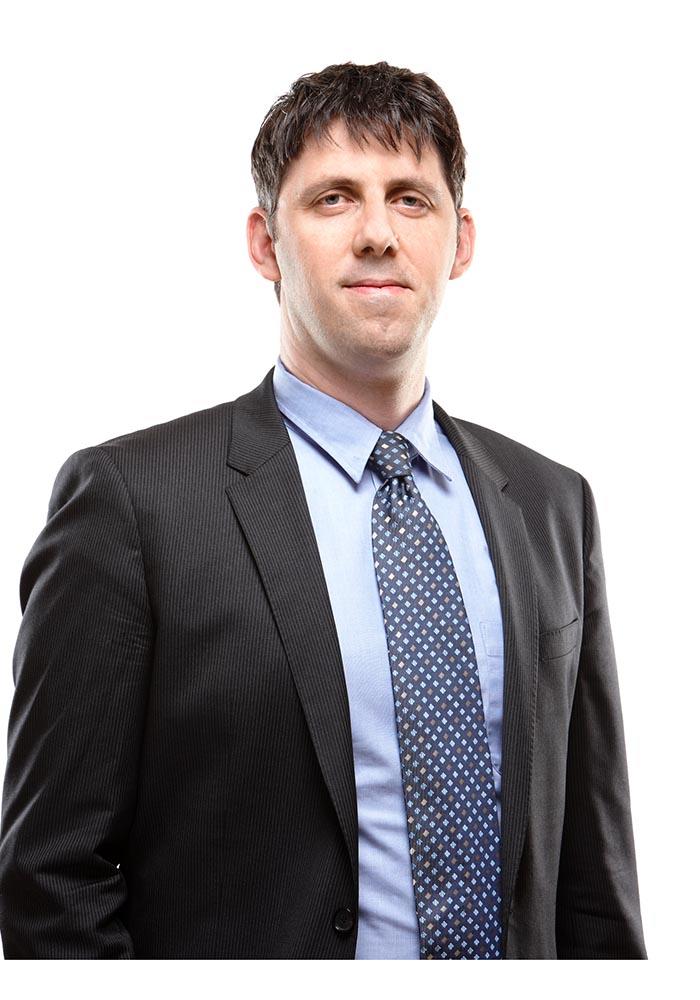 His holistic approach and collaborative nature ensures a seamless experience for his clients as he pursues their targeted outcome. Robin’s recent M&A experience includes advising Canadian, US and international acquirers and targets in respect of domestic and cross-border merger and acquisition transactions and take-over bids in the hospitality, technology, forestry and paper, mining, financial services, construction and medical services industries. His recent financing experience includes advising issuers and underwriters on cross-border, US and domestic public and private offerings of equity and debt, including initial public offerings and secondary offerings for public companies and private placements and venture financing for private companies.

Some of his recent experience includes:

An active member of the community, Robin is a mentor and coordinating partner in the Martin Family Initiative in their Vancouver office. He also participates in firm-led mentorship opportunities. Prior to joining McCarthy Tétrault, he clerked for Justice Frank Iacobucci at the Supreme Court of Canada and was an associate with Sullivan & Cromwell LLP, one of New York’s leading international law firms.

"Lawyer of the Year" in the area of mergers & acquisitions law