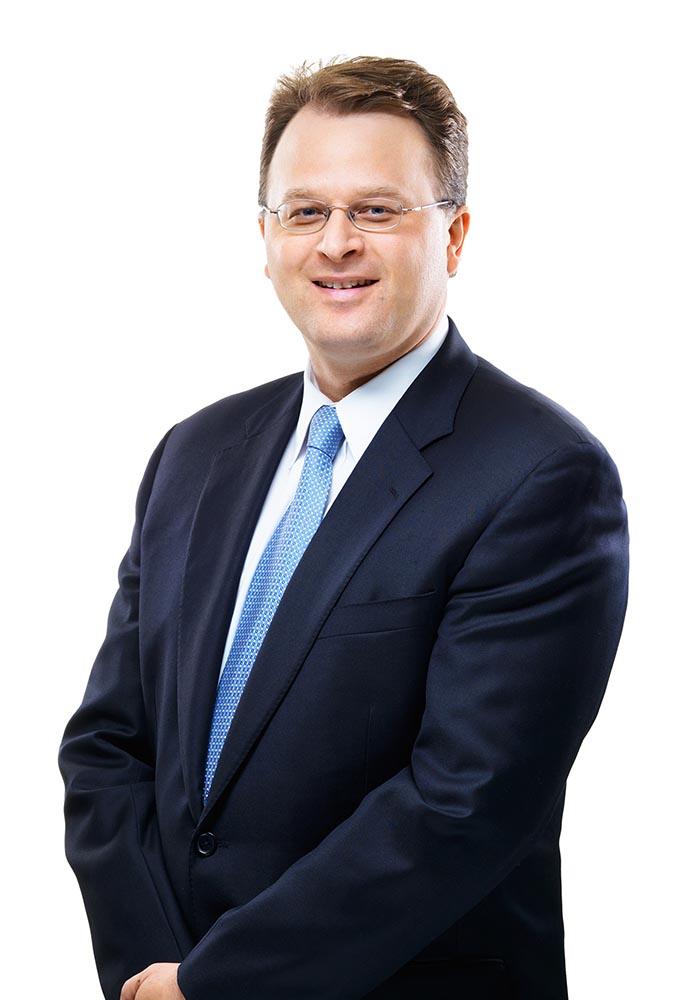 Rick Pawluk has extensive experience in corporate and securities law including initial public offerings, equity and debt financings, public and private mergers, takeover bids, acquisitions and disposition transactions and business combinations. He has developed considerable experience in the energy, oil and gas, biotechnology and agribusiness industries.

With respect to the oil and gas and energy sectors, Rick has acted for a number of publicly traded and private oil and gas exploration and production companies with assets in Canada, the United States of America, Egypt, Pakistan, Albania, Portugal, Colombia and Turkey, advising on all types of domestic and international financing, acquisition and divestiture transactions.  In the biotechnology sector, he has advised and assisted on financings for a number of publicly traded and private biotech companies focussed on cancer, stem cell, cardiovascular, nutrition and medical device companies with operations throughout North America and Europe.

Rick has significant international stock exchange listing experience including on the Hong Kong, London, AIM, New York, and NASDAQ stock exchanges. He has acted for many reporting issuers from incorporation to completion of their initial public offering and beyond and, over his career, has led financing and other transactions totalling several billion dollars. He regularly advises public companies as to ongoing regulatory compliance and corporate governance matters and has acted for boards of directors and special committees in a variety of transactions.

Rick also regularly advises clients on competition and foreign investment law matters including regulatory compliance matters involving mergers and acquisitions.  He has represented clients in initiating or defending investigations by the Competition Bureau and has advised clients in relation to reviewable business practices such as tied selling, abuse of dominance, refusal to deal and other pricing practices.

Rick has been the director and the corporate secretary of several publicly traded and private oil and gas corporations and other organizations. He has completed the Directors Education Program of the Institute of Corporate Directors.

Rick has recently acted in respect of the following transactions: