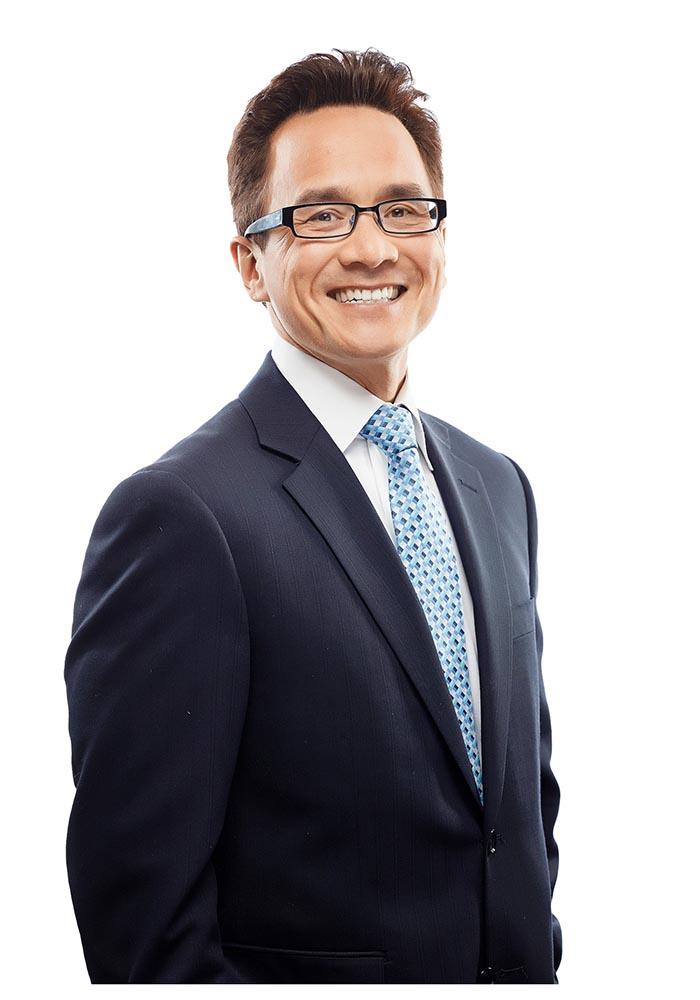 Richard Higa is a partner in the firm’s Business Law Group in Toronto and is the Chair of the McCarthy Tétrault’s Project Management Committee. His practice focuses on all aspects of structured, acquisition and cross-border financings, including debtor-in-possession financings, asset-based lending, bilateral and syndicated financings, Term B loans, second lien loans, private equity, mezzanine financings, note and bond financings, as well as securitization. Richard represents a number of large Canadian and foreign banks and other financial institutions.

Richard received his LLB from the University of Western Ontario in 1988.