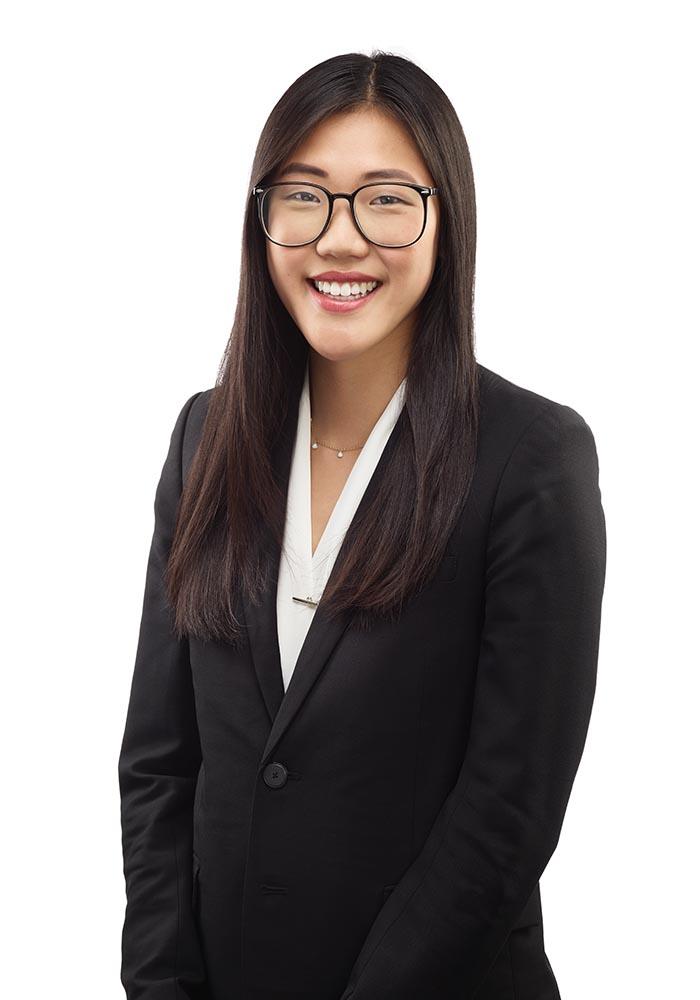 Rachel Chan is an associate in our Litigation Group in Toronto. She maintains a general litigation practice.

Rachel received her J.D. from the University of Toronto in 2019, graduating with Distinction and as the recipient of six awards, including top performance in constitutional law and labour arbitration. She also participated in an exchange to the National University of Singapore, where she received a prize for top performance in International Environmental Law. While in law school, she served as a Research Assistant to Professors Yasmin Dawood and Martha Shaffer, volunteered with the Immigration and Refugee Division of Downtown Legal Services, and was an active member of the competitive moot program.

Rachel obtained her Bachelor of Arts (Honours) from Queen’s University with a major in Sociology and a minor in Political Studies, graduating on the Dean’s Honour List with Distinction. At Queen’s, she was the recipient of numerous awards, including the Chancellor’s Scholarship.

Rachel clerked at the Court of Appeal for Ontario for Chief Justice George R. Strathy and Justices David M. Paciocco, Julie A. Thorburn, and Steve A. Coroza. She is also looking forward to clerking at the Supreme Court of Canada for Justice Moldaver.

Rachel was called to the Ontario Bar in 2020. She is a member of the Law Society of Ontario.