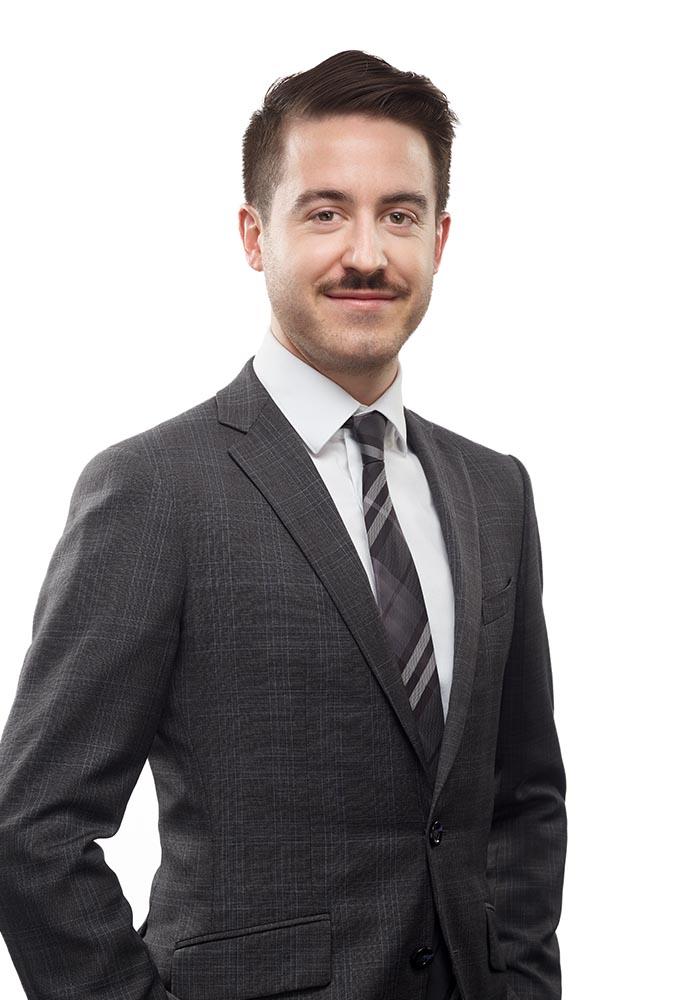 Pierre-Gabriel Grégoire completed the dual B.C.L. / J.D. program at McGill University. At the law faculty, Pierre-Gabriel was involved in multiple student-run organizations such as the Compass Startup & Legal Clinic, the Canadian Journal of Law and Justice, and the McGill Business Law Association. In 2019, he participated in the Davies Corporate / Securities moot where his team placed 3rd for both the best written factums and overall awards.

Pierre-Gabriel holds a Chartered Professional Accountancy licence (CPA, CA), a graduate diploma in Public Accountancy and a Bachelor of Commerce from McGill University. He worked as a senior auditor for a Big4 accounting firm following achieving his CPA designation. Prior to entering law school, Pierre-Gabriel was a fellow for Engineers Without Borders, where he assisted in setting up a fin-tech start-up in Kampala, Uganda, and worked for one year. He is also a seasonal faculty lecturer at McGill’s Desautels Faculty of Management, where he assists in teaching a business law course.

Pierre-Gabriel enjoys hiking, biking and rock climbing. He has climbed some of the highest peaks of Southeast Asia, East-Africa and Colombia.