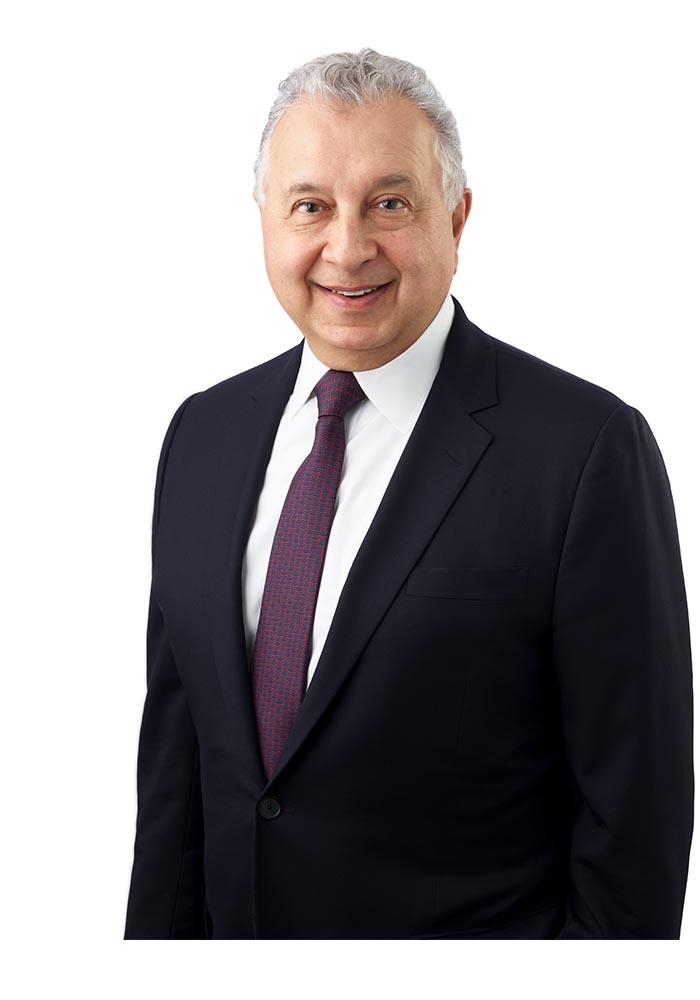 Paul Zed is Counsel and Strategic Advisor to the firm.

With a distinguished career in law, business and politics, Paul brings forth a proven track record of tactical and visionary insight towards his client’s most complex problems. His insight and unparalleled experience will be valuable to clients who look to the firm for advice on legal and business development initiatives.

For the past 10 years, Paul has provided strategic leadership advice within the telecom and technology sector. In September 2015, he was appointed Chairman, President’s Advisory Board, Rogers Enterprise Business Unit, a division of Rogers Communications Inc., where he worked on business development projects for the public and private sector, smart cities transformations and Internet of Things (IoT). From 2009-2015, he served as Chairman, President’s Advisory Board, Cisco Systems Canada where the team led the establishment and transformation of the largest technology investment in Canadian history. With a deep entrepreneurial spirit and a knack for finding innovative projects, Paul was involved with the establishment of the $150 million Cisco Canada Innovation Program for venture capital start-ups.

Paul is known for his ability to balance the client’s needs with taking the most strategic and innovative approach. His interest in politics is integral to his approach to solving problems. Paul was elected 3 times serving almost 10 years as the Member of Parliament for the federal ridings of Fundy Royal and Saint John. He served as the Chairman of several important committees of the House of Commons in Ottawa including the Standing Committee on Industry, Government Operations and Procedure and House Affairs, Transportation, Infrastructure and Communities. He was also the Parliamentary Secretary to the Leader of the Government and served two Canadian Prime Ministers.

Aside from his career, Paul dives deep into his interests of community involvement and continued education. He has authored reports on ethics, banking, financing and doing business with governments and was a founding member of the Urban Cities and Communities Caucus, publishing a report ‘Foundations for a Nation’ on Canada’s infrastructure deficit and innovation and authored Bills on banking and municipal waste water.

Paul has been involved in various community initiatives such as:

He also co-founded a successful public policy and business advisory company in Ottawa, Summa Strategies Canada Inc., serving as its President for 8 years representing some of the largest American and Canadian companies and their CEO’s with offices in Ottawa, Washington and London.

As a corporate commercial lawyer, he also was a business law professor at The University of Ottawa Law School and University of New Brunswick, Business School.

Paul is a graduate of Dalhousie University, BA, University of New Brunswick, LLB, London School of Economics, University of London (UK), LLM, and the Institute of Corporate Directors, ICD.D, Rotman School of Management. He was called to the New Brunswick Bar in 1982, Ontario in 2018 and has been a member of the Canadian Bar Association for over 40 years.