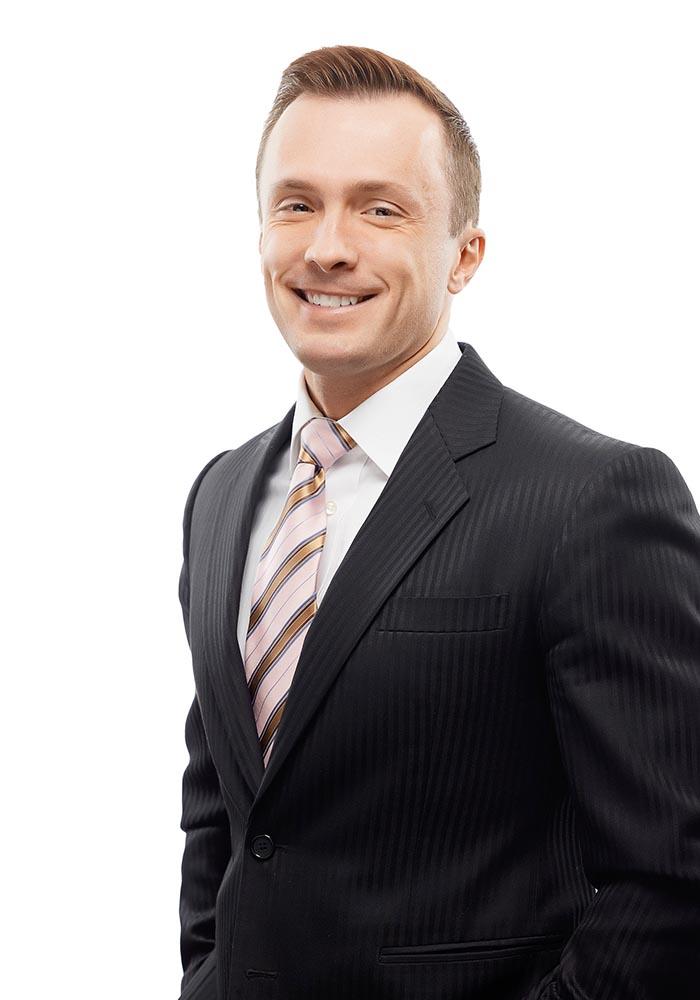 Paul Galbraith is a partner in our Real Property and Planning Group in Toronto.

Paul’s reputation for superior service and technical expertise produces exceptionally high client satisfaction ratings. A widely-acknowledged expert on syndicated lending, Paul has spoken frequently on the topic and has an unparalleled level of experience in the field.

He has recently acted as lead counsel for the lending groups on high-profile deals such as:

In his free time, Paul enjoys hitting the gym, attending Jays games, and failing to fix his golf swing.