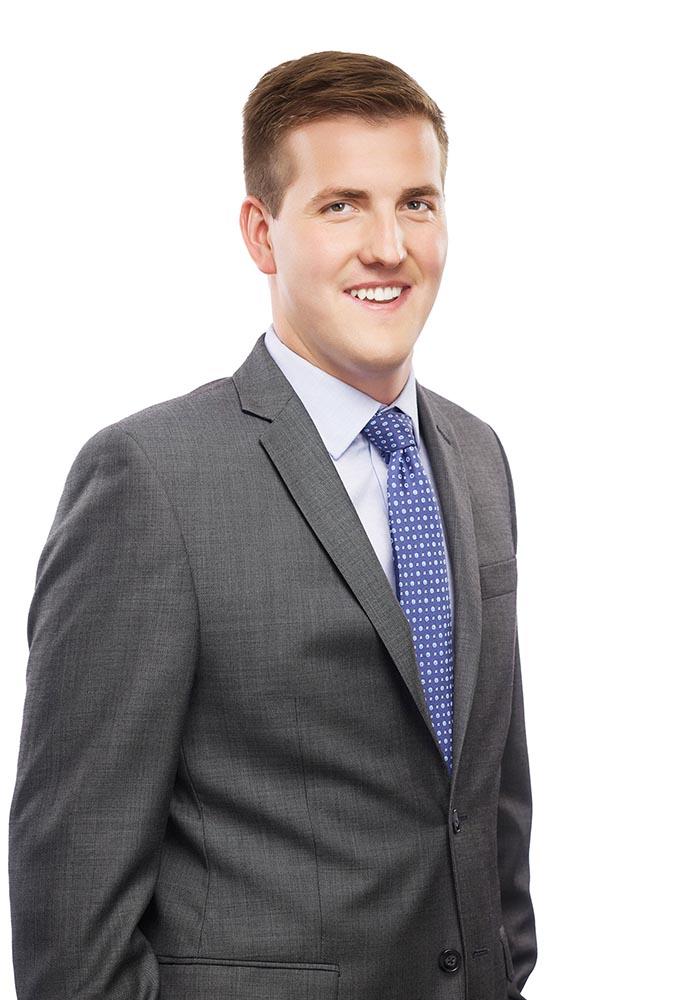 Patrick Gajos is an associate in our Litigation Group in Toronto.

Patrick maintains a general litigation practice acting for clients on a variety of civil, regulatory and criminal proceedings. He has appeared before a number of courts and administrative bodies in Ontario, including the Superior Court of Justice.

While at law school, Patrick was an active member of student government and the broader community. Notably, he served as the Vice-President Finance for the University’s largest student association - leading major restructuring efforts throughout his term. He also represented federal inmates in regulatory and parole hearings through one of the law school’s Pro Bono clinics.

Prior to joining McCarthy Tétrault, Patrick worked at the electricity and natural gas regulator for Ontario with the Strategic Policy and Legal Services group. He also has professional experience working in executive compensation.

Patrick obtained his BA (Hons) with distinction from the University of Toronto in 2013. He received his JD from Queen’s University in 2016.