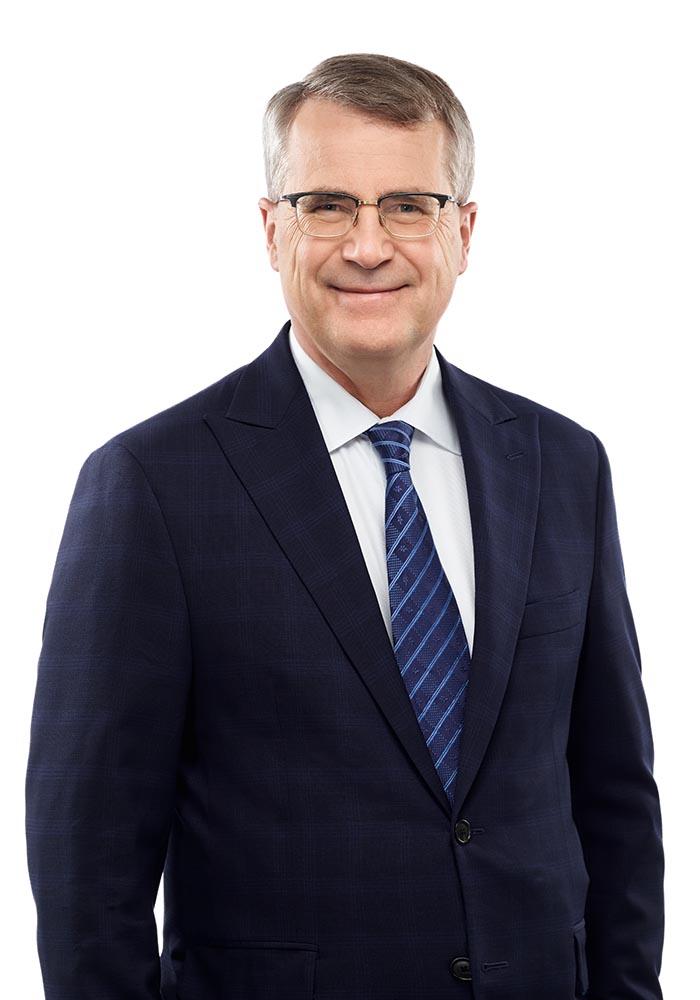 Nigel Johnston is a partner in our Tax Group in Toronto. His practice focuses on corporate income tax issues, resource taxation (including renewable energy), providing tax advice to the investment funds industry and the creation of new financial products. He has advised numerous clients with respect to investments in offshore investment funds.

He is a member of the Industry Regulation and Taxation Committee of the Portfolio Management Association of Canada and the Taxation Working Group of the Investment Funds Institute of Canada. He was a member of the "Informal Consultative Group on the Taxation of Collective Investment Vehicles" and of the "Pilot Group on Improving Procedures for Cross-Border Tax Claims" organized by the OECD’s Centre for Tax Policy and Administration. He is a member of the editorial board of the Canada Tax Service (Carswell). He was formerly a technical adviser to the CBA-CICA Joint Committee on taxation and has spoken and written widely on income tax matters.