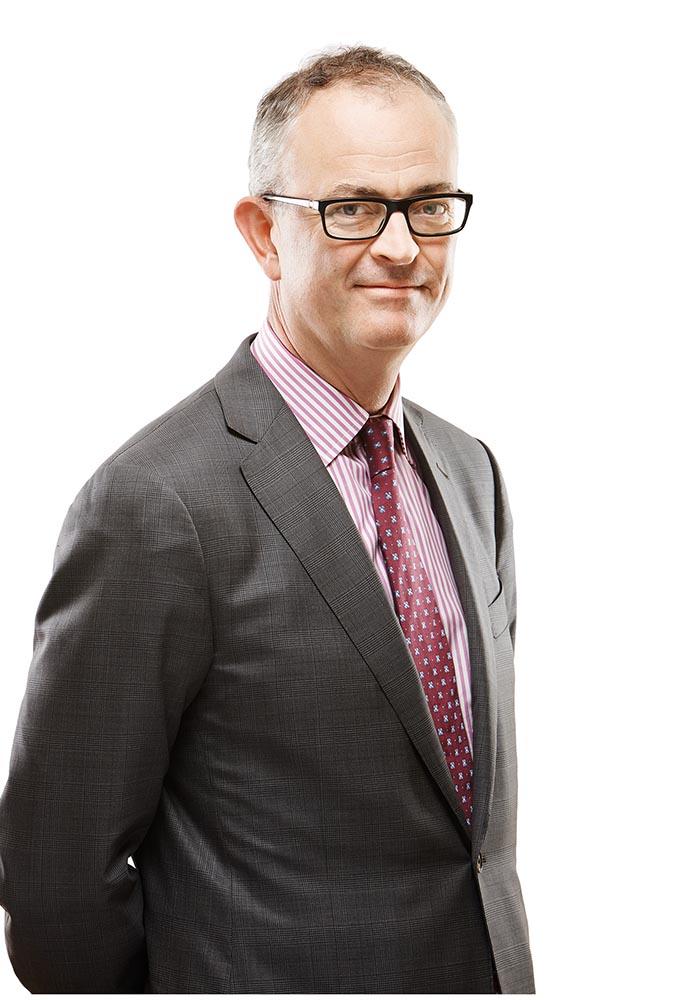 Nick is a seasoned litigator practicing in our Vancouver office, co-chair of our Global Mining Litigation Group and a senior member of our Environmental, Regulatory and Aboriginal group. His practice focuses on litigating science-based disputes in the mining, forestry, industrial and transportation sectors and related aboriginal law issues. He brings to his practice a valuable understanding of scientific principles gleaned from his previous education and career as a mining exploration geologist (BSc in Geology).

The mining and forestry sectors have been a dominant focus during Nick’s 30 years of practice. His experience in these sectors includes a broad range of industry-specific commercial litigation, tort litigation, regulatory litigation and permitting disputes.

Examples of recent retainers include:

Nick acts for two Class 1 National Railways and the Railway Association of Canada in relation to all manner of issues facing the railway sector, including the transportation of dangerous goods, federal regulations and the constitutional limits of provincial powers in relation to federal undertakings. Most recently Nick has been counsel advocating for federal railways on the following constitutional matters:

Nick acts for a broad range of clients on a full range of environmental issues, including tort liability claims, contaminated site litigation, permit appeals, regulatory defence, and advice in respect of a broad range of contaminants in air, soil and water.

Nick represents a diverse array of clients facing regulatory prosecution for environmental and related offences in western Canada under both provincial and federal statutes. He has defended prosecutions under:

Examples of Nick’s significant retainers on such files include:

Nick has represented clients on many of the most significant contaminated sites in British Columbia and has been involved in litigation touching virtually every aspect of the liability regime embodied in the Environmental Management Act. His contaminated site experience started in 1997, the year the BC contaminated sites regime was brought into force. His more significant retainers in this regard include acting for:

Nick also acts for proponents of projects in relation to challenges by First Nations of project approvals. Examples of his more significant retainers in this regard include:

As a local litigation star (British Columbia) in the areas of aboriginal law, general commercial litigation and environmental law.

Leading lawyer in the area of environmental law.