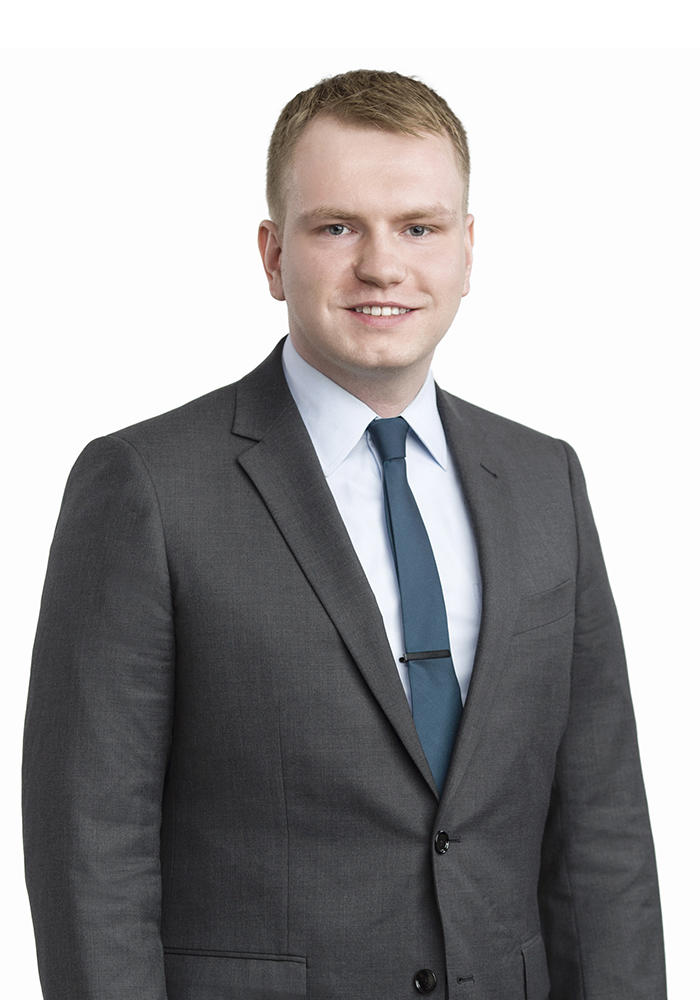 Nathan Stewart completed his J.D. at the University of Alberta, where he graduated with distinction after placing on the Dean’s List each year.  Prior to attending law school, Nathan spent his summers working as the manager of a cultural museum in southwest Saskatchewan.  He also holds a Bachelor of Arts Honours in History (with high honours) from the University of Saskatchewan.

During law school, Nathan worked at the student-run non-profit Student Legal Services of Edmonton, where he subsequently volunteered as a supervisor in the Civil and Family Law Project during his second year of law school.  He has also been involved in other non-profit organizations, including programs associated with Pro Bono Students Canada and the Edmonton Community Legal Centre.

In his spare time, he enjoys playing board games, reading Cold War history, and fishing.