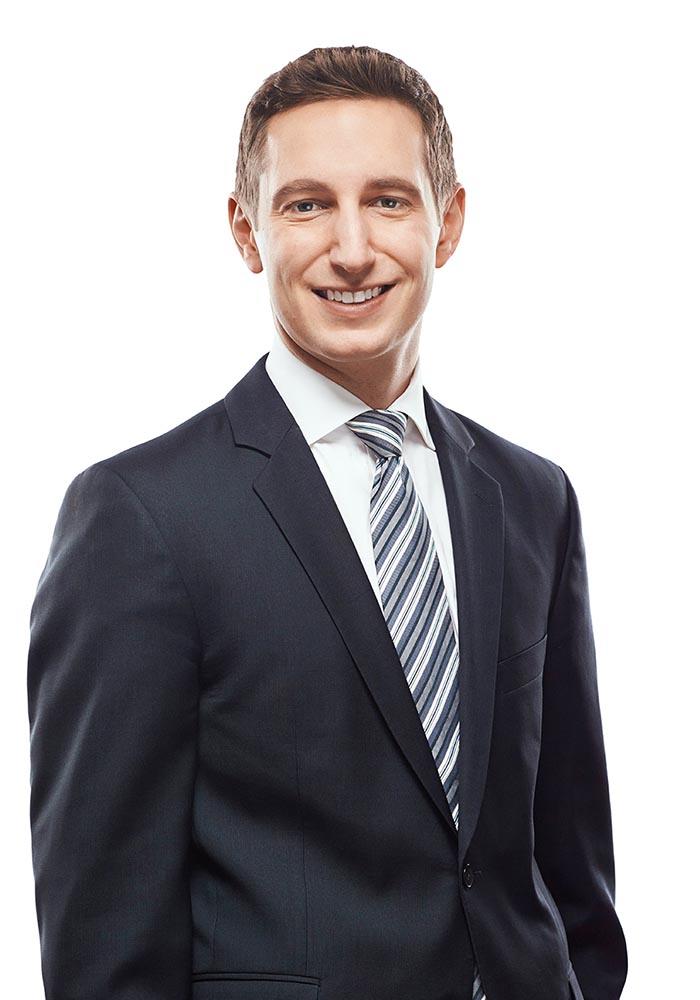 Matthew Demeo is an associate in our Labour & Employment Group in Toronto.

During law school, Matthew was extensively involved in the labour and employment law community at Queen’s University where he represented Queen’s at two labour arbitration competitions and organized a labour law moot for first year students. Matthew also worked as a Research Assistant for the Centre for Law in the Contemporary Workplace and served as President of the Queen’s Labour and Employment Law Club.

Matthew joined McCarthy Tétrault as an associate in 2013 after completing his articles at a national law firm. He received his J.D. from Queen’s University in 2012, where he was awarded the Vincent Principi Memorial Award in Labour Law and the David Sabbath Prize in Collective Agreement and Arbitration. He received his Bachelor of Management and Organizational Studies from the University of Western Ontario in 2007 and his Masters of Industrial Relations and Human Resources from the University of Toronto in 2008. Prior to studying law, Matthew worked as a Human Resources Manager in the manufacturing industry.