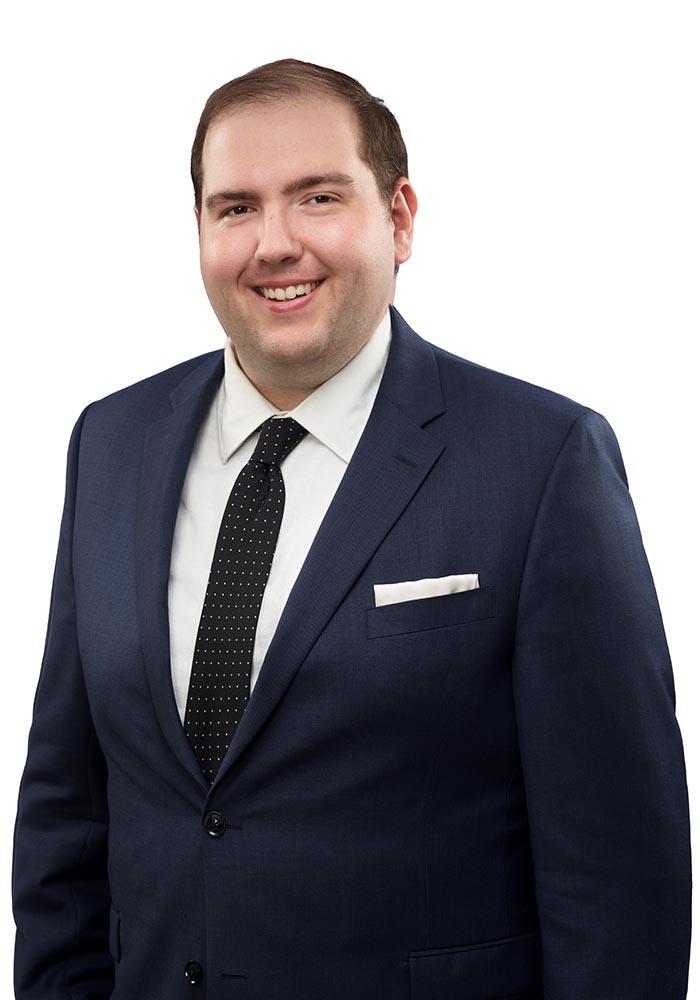 Mark Browne has an extensive background in leadership and public policy in both the legislative and executive spheres.

He began working for Her Honour, the Hon. Judy Foote, then a Member of Parliament. Later, he was elected as Member of the House of Assembly (MHA) for Placentia West – Bellevue, making him the youngest person in history to be elected to Newfoundland and Labrador’s House of Assembly. Mark was immediately appointed to the role of Parliamentary Assistant to the Premier and given his fluent bilingualism he later served as Parliamentary Secretary to the Minister of Tourism, Culture, Industry, Innovation and Francophone Affairs.

Since beginning his legal studies, he has earned a number of plaudits. After completing his first year of studies, he was named to the Dean’s List and awarded the Doone McEvoy Prize for having earned his class’ highest grade in Constitutional Law. He volunteers as Chair of the UNB Law Students Society and with Pro-Bono Students Canada. He was recently named the winner of the National Judicial Institute’s national essay contest for his paper on the role of appellate courts vis-à-vis Indigenous reconciliation.

He has completed a judicial internship at the New Brunswick Court of Appeal. Upon completion of law school, Mark looks forward to clerking at the Ontario Court of the Appeal.

Outside of professional and educational pursuits, Mark is an avid recreational cod fisher, a lover of all things Newfoundland and Labrador and enjoys playing piano.