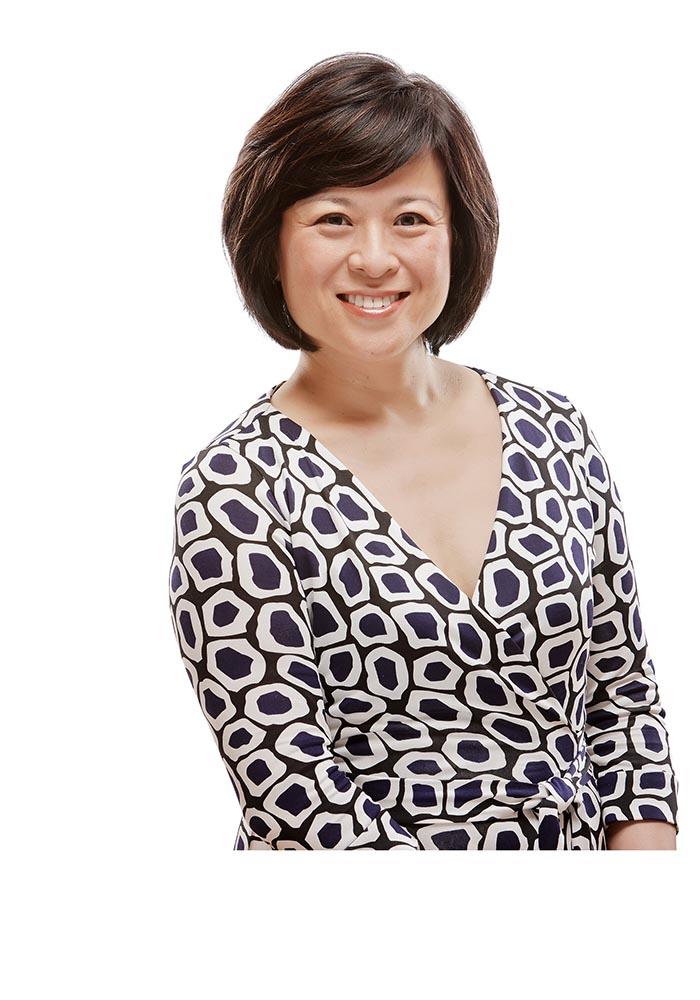 A leader in her field, Linda brings a wealth of knowledge and experience to the table.

Linda* is a partner in the Business Law and Financial Services groups in Vancouver. She is also a member of the firm’s Board of Partners and of the Audit Committee of the Board of Partners.

Linda’s practice is centred on projects and project finance, with an emphasis on infrastructure projects and assisting clients with the bidding process on the original procurement of the project through to financial close, as well as with refinancings, mergers and acquisitions and other secondary market transactions in respect of completed projects.  The other focus of Linda’s practice is financial services, assisting corporate and project borrowers with the establishment of capital markets platforms, credit agreements and issuances of debt securities.

Linda has been an instructor for Business and Professional Programs at Simon Fraser University and the University of British Columbia Law School. She is also the President and Chair of the Board of Directors of Ballet BC.

A leading lawyer in the area of project finance in Canada.