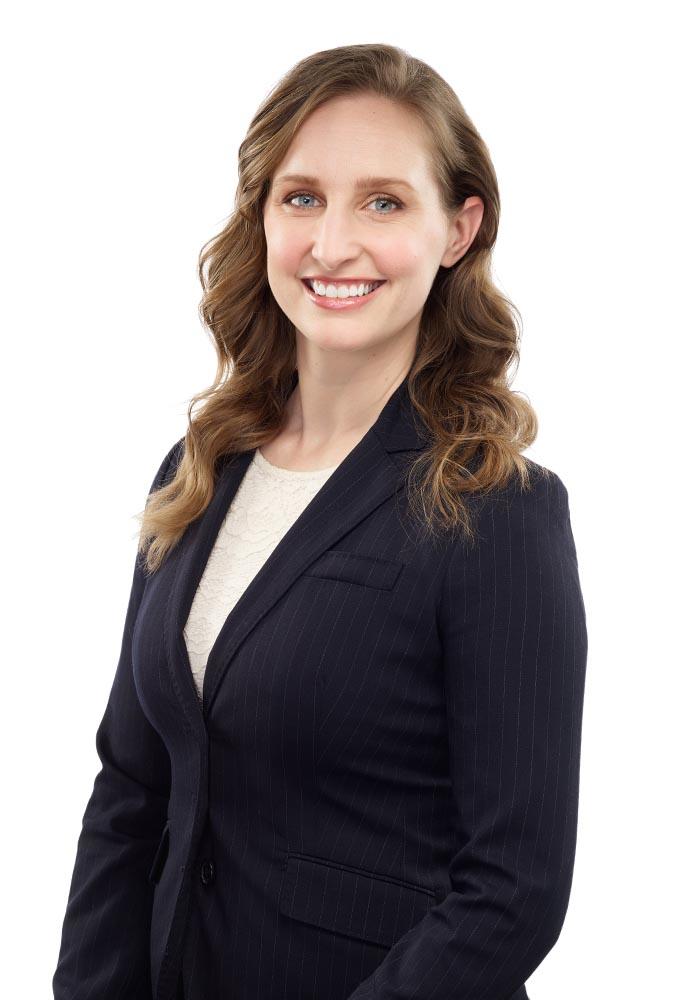 Kate McNeece is a Partner in our Competition/Antitrust & Foreign Investment Group in Toronto focusing on competition and antitrust law and foreign investment review.

Kate's practice encompasses all aspects of competition law, including mergers and acquisitions, marketing and distribution practices, abuse of dominance, criminal and civil investigations, and compliance matters. She also provides strategic advice on foreign investment merger review under the Investment Canada Act, including with respect to SOE investment and national security issues. She has worked with clients in a number of Canada's key industries including upstream and downstream energy, renewable energy, construction, telecommunications and consumer products.

Representative matters at McCarthy Tétrault include:

Representative matters at her prior firm include:

Kate was called to the bar in New York in 2014 and in Ontario in 2015. She is a member of the Law Society of Upper Canada, Canadian Bar Association, and American Bar Association. She is currently the Chair of the Reviewable Matters Committee of the CBA Competition Law Section, and serves as a member of the Steering Committee of the International Antitrust Law Committee of the ABA Section of International Law, and edits the Committee’s Year in Review publication. Ms. McNeece is a frequent writer and speaker on competition law topics, and has served as an adjunct professor of competition law at Osgoode Hall Law School.

Kate received her JD from Columbia Law School in 2013.  At Columbia, she received James Kent Scholar and Harlan Fiske Stone Scholar awards as well as the Parker School Certificate in International and Comparative Law, and was an editor of the Columbia Human Rights Review. Kate graduated from Yale University in 2007 with a degree in economics.