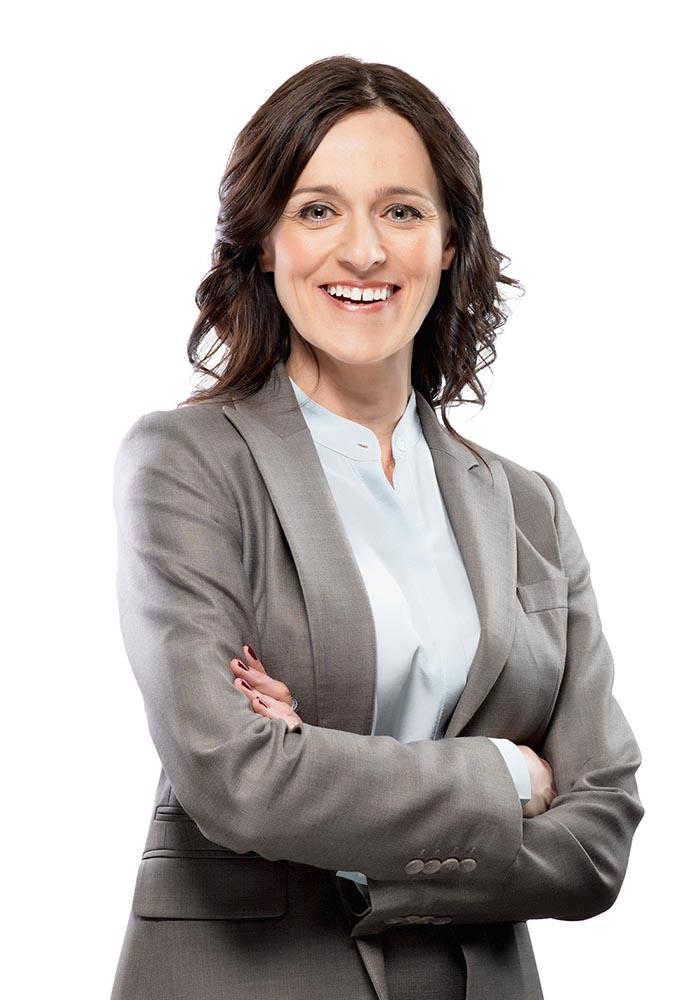 With a proven record of success, Kara delivers sharp, strategic, and value-added advice for clients' most sophisticated business challenges.

Kara is a partner in the Litigation Group in Calgary. Recognized for her innovative approach to handling complex business disputes, Kara's practice focuses primarily on corporate commercial, class action, and public law litigation. A member of the firm's International Arbitration Group and Class Action Group, Kara also has extensive experience in arbitration and has represented clients with respect to matters concerning data compensation for pesticide registrations, market rent and land valuations, and significant contractual disputes in the energy sector.

Kara represents a broad scope of clients from a wide range of industries including oil and gas, wind farm development, agribusiness, commercial real estate, retail, and technology in disputes concerning commercial contracts, class actions, departing fiduciary obligations, product liability, and a variety of other matters concerning complex commercial transactions. Kara is familiar with the sensitivities often associated with court actions that receive media attention and has worked closely with in-house and outside public relations persons to tailor her court submissions accordingly.

Clients appreciate Kara's creativity, responsiveness, and deep industry knowledge as well as her ability to tailor her approach to best suit their business needs. Most of her engagements have been settled outside the litigation process by adopting an aggressive, thorough strategy of early preparation and case development. Kara has appeared before all levels of court in Alberta and the Federal Court, for complex interlocutory motions, judicial reviews, trials, and appeals. Some of her recent reported cases include:

Some of Kara's additional representations include:

Outside of the courtroom, Kara contributes to industry publications and blogs. She is also a contributing author of the fifth edition of Defending Class Actions in Canada, published by LexisNexis. She is a member of the Canadian Advisory Board to the International Institute for Conflict Prevention & Resolution. She also acts as a mentor both within the firm and as a part of the Martin Family Initiative, a program that is committed to improving education outcomes for Indigenous people in Canada. Kara is involved in the Alberta soccer community including in her role as Secretary and Board member for the Calgary Villains FC.

Kara graduated from the University of Saskatchewan and was called to the Alberta bar in 2001.