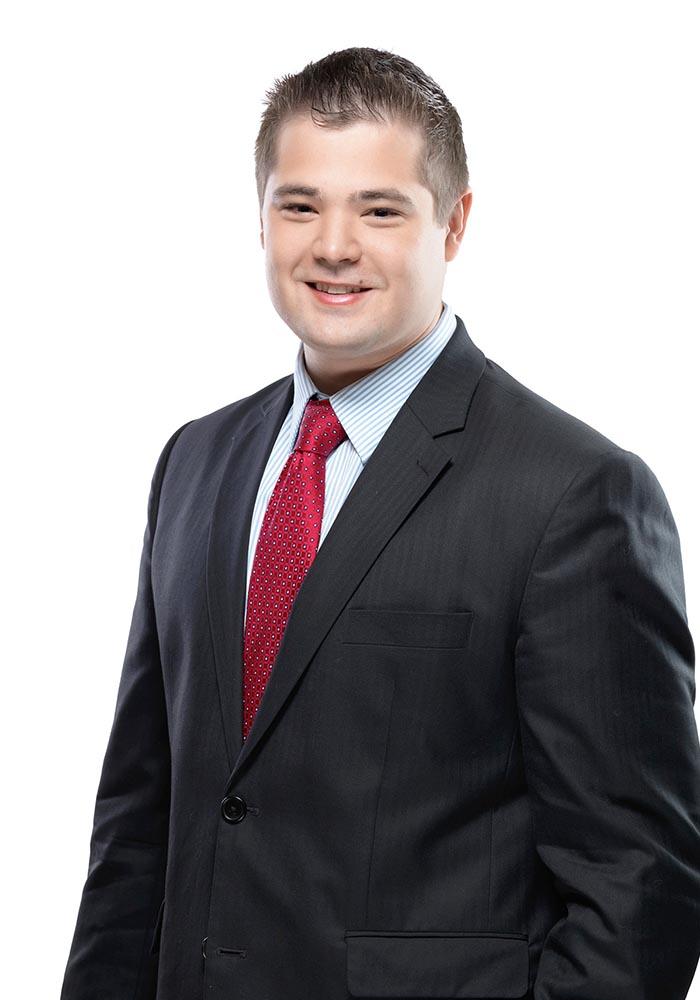 Justin Turc is an associate in our Labour and Employment Group in Calgary. The vast majority of his practice concerns management-side issues.

Justin received his JD from the University of Alberta in 2012. Shortly after, he joined the firm as an articling student and was called to the Alberta bar in 2013. He is a member of the Law Society of Alberta, the Canadian Bar Association, and the Calgary Bar Association.