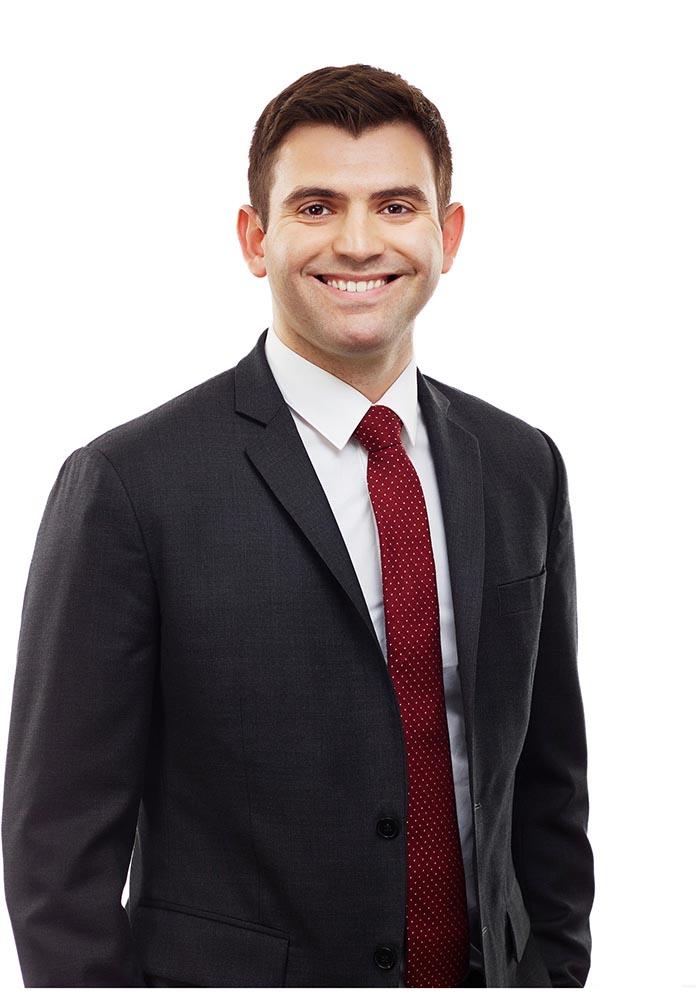 Joseph Ur is an associate in our Litigation Group in Toronto.

Joseph received his JD from Queen’s University in 2017, where he was a recipient of the Queen’s Law Prize in Torts, and a member of the Davies Corporate Securities Moot team. Prior to becoming a lawyer, Joseph was a national-level competitive swimmer. He represented Nova Scotia at the 2009 Canada Games, and competed at the 2008 and 2012 Canadian Olympic Swimming Trials.

Joseph obtained his Bachelor of Commerce in Finance from Dalhousie University in 2014, where he was captain of the Dalhousie Tigers Varsity Swim Team.