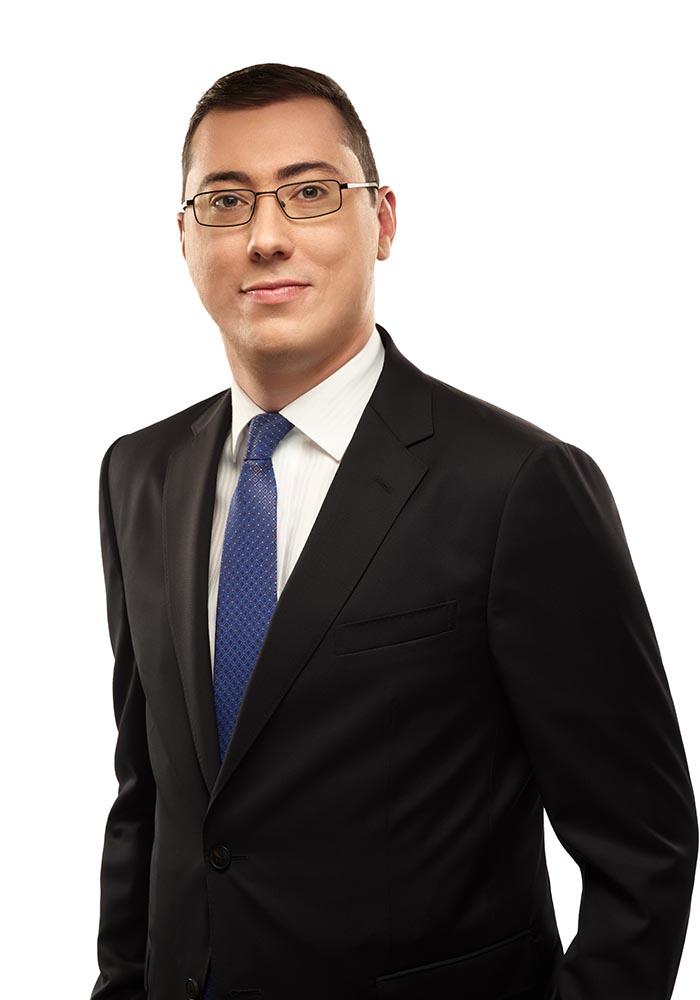 Jesse Hartery is a litigator in our Toronto office. He maintains a general litigation practice, with a focus on commercial, regulatory and constitutional matters. He is also on the organizing committee for the Warren K. Winkler Class Actions Moot.

Before joining the firm, Jesse worked as an associate in the Montreal office of another national law firm, where his practice focused on commercial and constitutional litigation. He has served as a Law Clerk to Justice Mark G. Peacock at the Superior Court of Québec and Justice Nicholas Kasirer at the Supreme Court of Canada.

Jesse’s scholarship has notably appeared in the McGill Law Journal, the Journal of Parliamentary and Political Law, and the Alberta Law Review. He is the co-author (with Johanne Poirier) of a chapter on informal constitutional change in a collection published in Canada and Europe on constitutional amendments. He was awarded the Ronald L. Watts Award from the International Association of Centers for Federal Studies for his work on comparative federalism.

While in law school, he worked in the Crown Law Office (Civil) at the Ministry of Attorney General of Ontario, and was a research and teaching assistant to Professors Johanne Poirier (holder of the Peter MacKell Chair in Federalism) and Yaëll Emerich (then Director of the Paul-André Crépeau Centre for Private and Comparative Law).

Jesse holds an Honours B.A. in History from the University of Ottawa, degrees in common law (J.D.) and civil law (B.C.L.) from McGill University, and a graduate diploma in comparative federalism from the University of Fribourg in Switzerland. He is called to the Quebec and Ontario bars and is a member of the Canadian Bar Association.