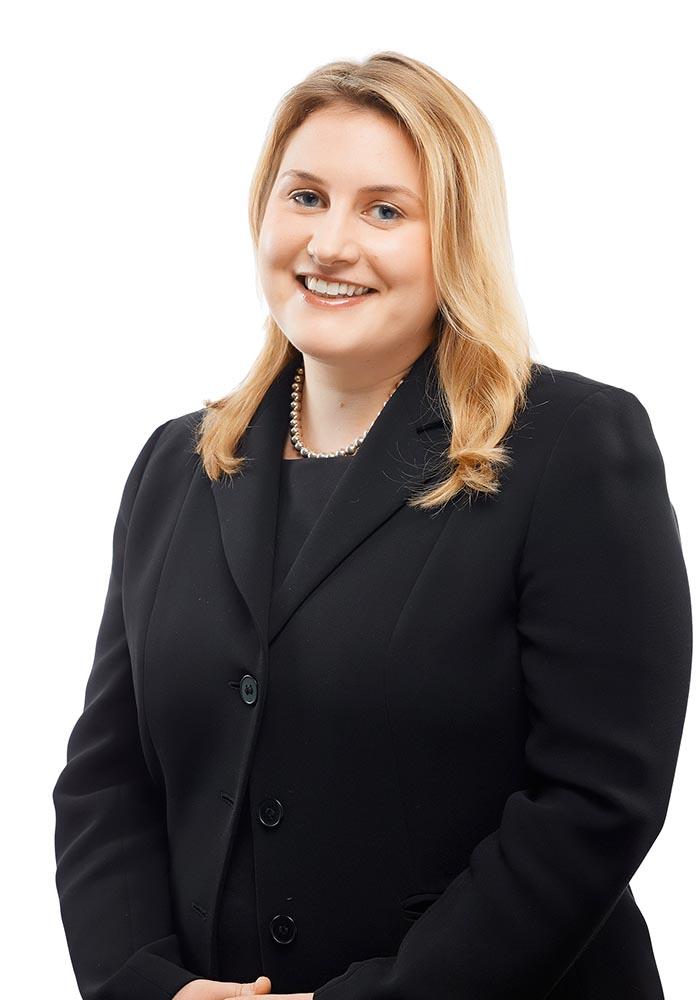 Heidi has completed secondments at each of, TSX-listed Constellation Software, and the Office of Mergers & Acquisitions at the Ontario Securities Commission. While at Constellation Software, she led the acquisition of a number of software companies. In her role at the Ontario Securities Commission, she participated in the oversight of M&A transactions and other matters involving public companies, and worked on policy projects in the areas of M&A and shareholder rights, including the most recent overhaul to Canada’s take-over bid regime. These unique experiences allowed Heidi to gain invaluable insight into how to achieve success for her clients.

Some of her recent transactions include representing:

Heidi frequently speaks and writes on M&A, corporate governance and related topics, including teaching a seminar on public M&A for the advanced securities law programs at the University of Windsor and Western University, and serving on the faculty of The Directors College, Canada’s first university accredited corporate director development program.

Heidi received a BA (Hons.) in Philosophy and Ethics from Western University in 2005, and a JD from Queen’s University in 2010. While at Queen’s, she was on the Dean's List, received the David Sabbath Prize in Corporate Finance, received the Law Society of Ontario Award for Academic Excellence and was an associate editor of the Queen’s Law Journal.