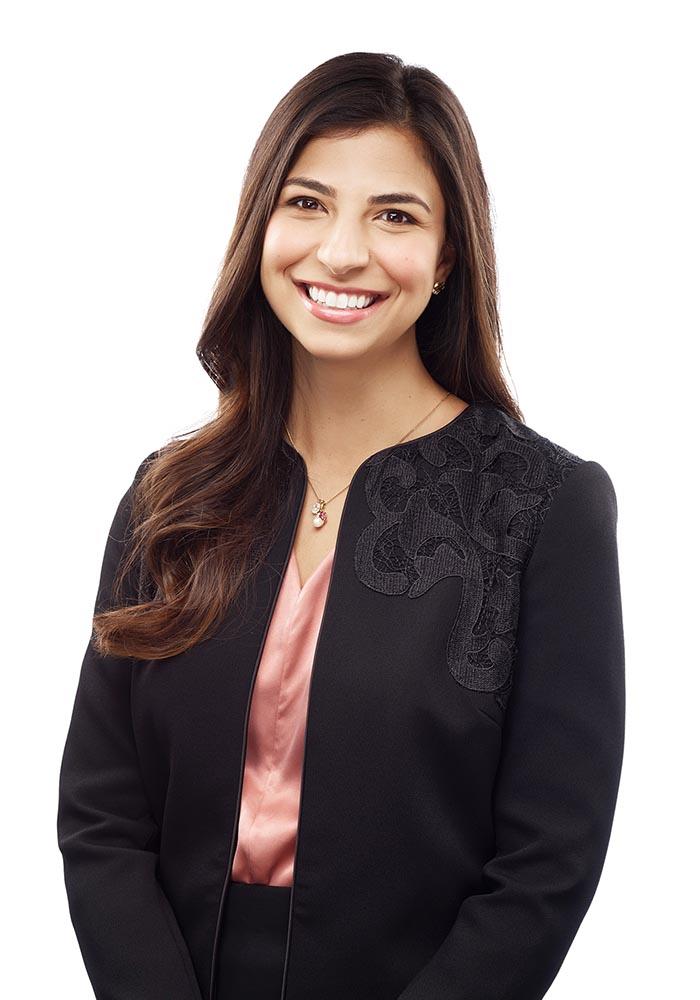 Heba Al-Shakarchi is counsel in our Business Law Group in Toronto. She maintains a general business law practice, with an emphasis on projects and financial services.

Prior to joining McCarthy Tétrault, Heba worked as an associate in the London, UK and Middle East offices of a leading international law firm where, among other matters, she advised both sponsor and lender-side parties on a number record-breaking international project financings.

Heba received a Masters of Laws from Harvard Law School in 2010 and a Bachelor of Laws (with Honours) from University College London in 2008. She qualified as a solicitor in England and Wales in 2012, and was called to the Ontario bar in 2017. She is a member of the Law Society of England and Wales, the Law Society of Upper Canada, the Ontario Bar Association and the Canadian Bar Association.