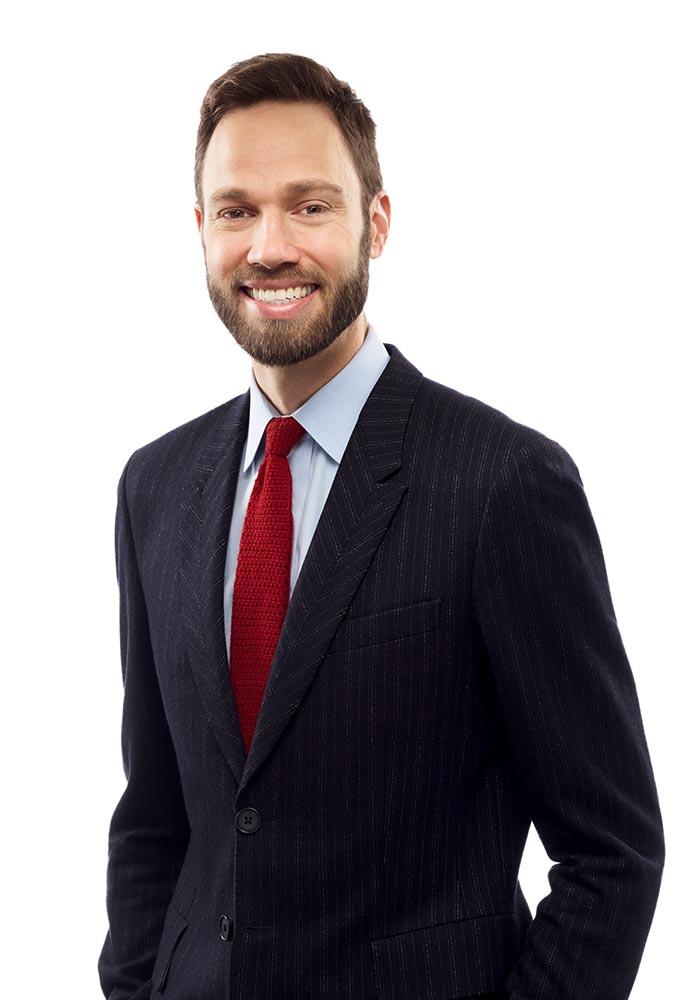 In addition to his private practice, Michael is an adjunct professor at the University of Toronto’s Faculty of Law, where he teaches class actions. He is also a member of the planning committee for the Osgoode Class Actions Symposium, Canada’s premiere class actions conference, and he served as a member of the Law Commission of Ontario's advisory committee on class action reform. Michael recently led the class action modules of the 1st Inter-American Training Program on Civil Justice Reform in Santiago, Chile. This event was convened by the Justice Studies Centre of the Americas, an organ of the Organization of American States.

Michael is currently prosecuting a constitutional challenge to remedy the poor state of water infrastructure in many First Nations across the country.  This challenge addresses the long-term drinking water advisories that have beset Indigenous communities.  Michael also serves as the director of McCarthy Tétrault’s initiative to provide pro bono representation on criminal trials and appeals in partnership with the University of Toronto’s Downtown Legal Services legal aid clinic.

Michael was awarded the 2019 Advocates’ Society Arleen Goss Young Advocates’ Award for his innovative and passionate advocacy, contribution to social justice, and commitment to the community. He was awarded the 2019 Ontario Bar Association Heather McArthur Memorial Young Lawyers’ Award for his exceptional contributions to legal education and the development of the law for the profession and the citizens of Ontario. 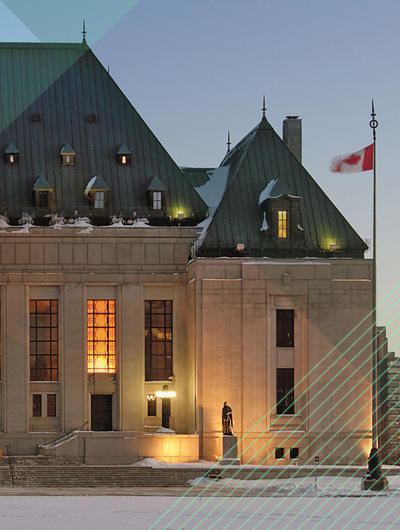 Interview - A Conversation with Michael Rosenberg 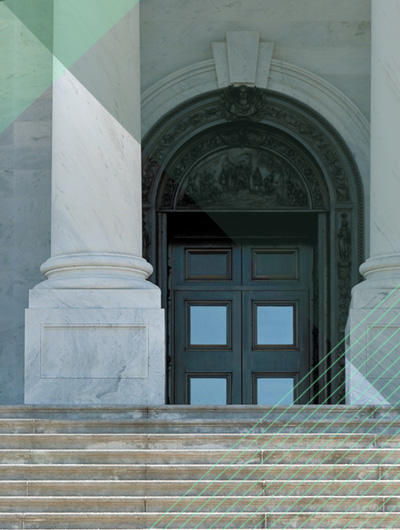