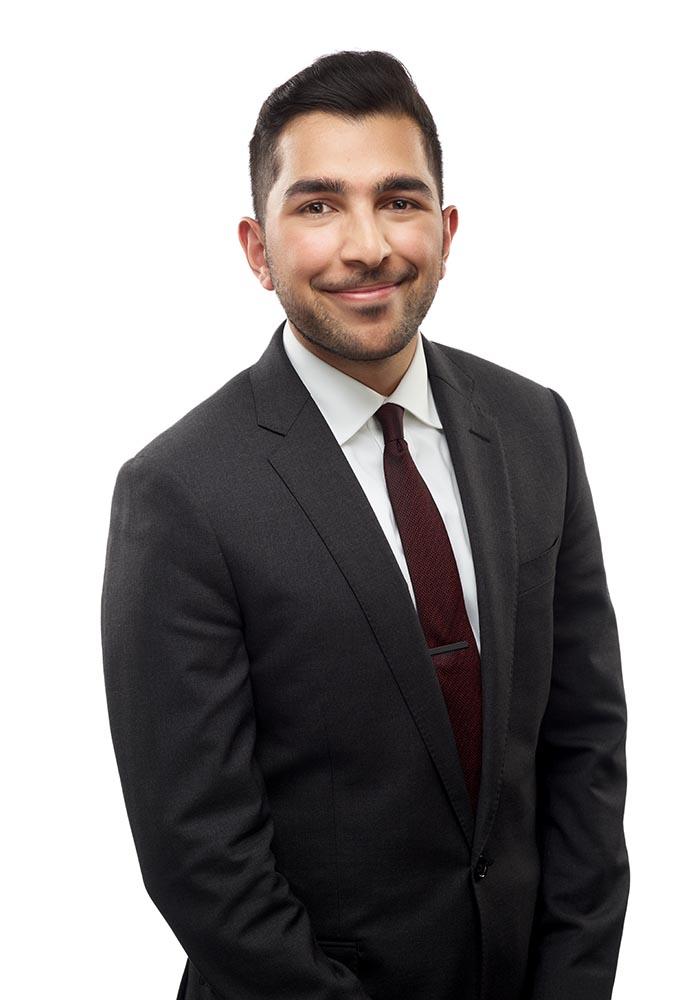 Thoughtful and incisive, Gurvir takes a personable approach as he provides efficient and creative solutions to achieve great client outcomes.

Gurvir is an associate in the Business Law Group in Toronto. He maintains a general corporate and commercial practice, with prior mandates across various industries including mergers and acquisitions, corporate finance and securities matters, and other corporate affairs.