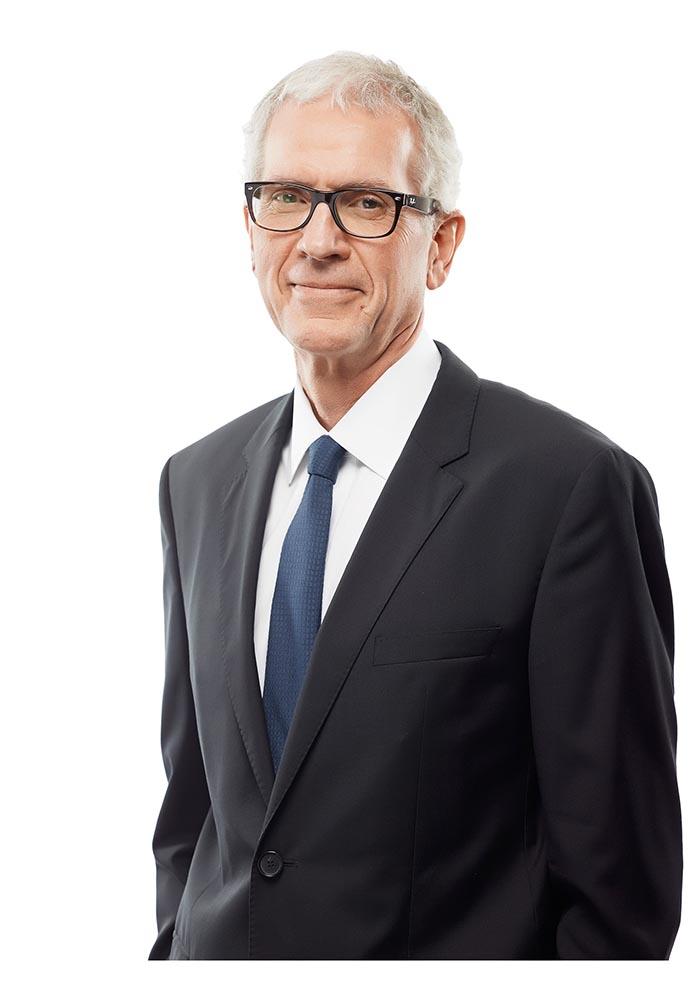 Gordon Willcocks is counsel in our Projects Group in Toronto and his practice focusses on complex infrastructure and development work representing both the public (government and institutional) and private sectors. Gordon is particularly active in the areas of public-private partnerships, procurement and construction, and in the acquisition, joint venture and development agreements of major commercial, institutional and residential projects.

Gordon has advised the Ontario Government (Infrastructure Ontario) and the Federal Government (PPP Canada) on best procurement practices in public-private partnerships. In the course of implementing many PPP projects, procurement issues have arisen and Gordon has led a team of lawyers in our Litigation Group who specialize in procurement disputes.

Gordon is currently a board member and Secretary for the Canadian Council of Public-Private Partnerships (CCPPP).