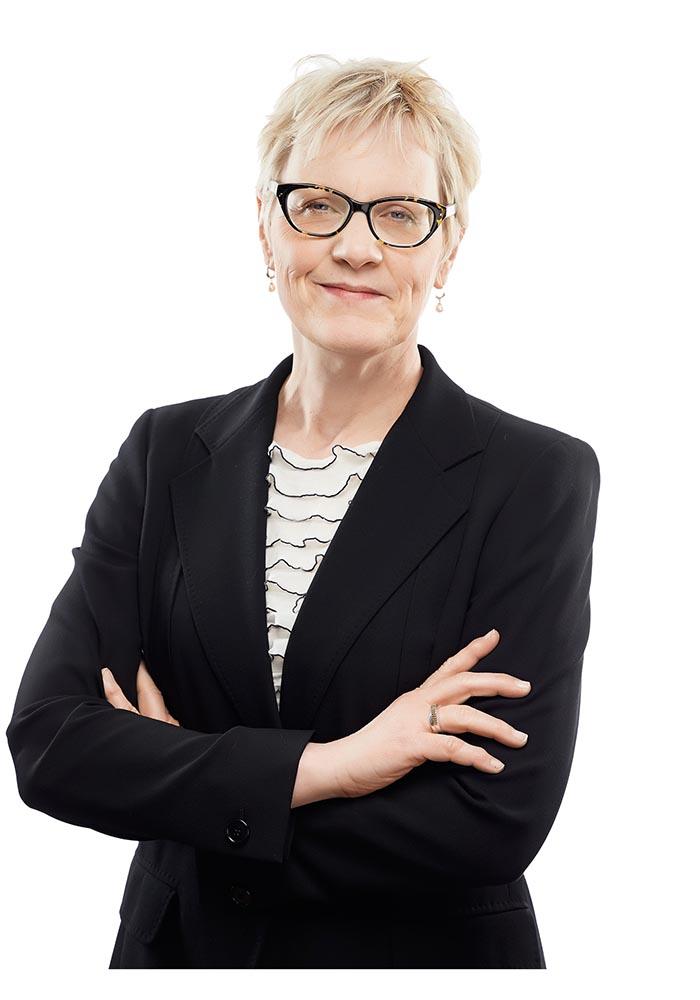 Godyne Sibay is McCarthy Tétrault's Regional Managing Partner for Ontario and is a partner in the firm's Real Property, Project Development and Infrastructure Groups in Toronto. She has extensive experience in project development, public-private partnerships, public procurement and real estate including acquisition, disposition, leasing and construction matters.

Godyne was selected as one of Canada’s Most Powerful Women in 2011 by the Women’s Executive Network (WXN). This award recognizes the highest achieving women in private, public and not-for-profit work. In September 2003, Lexpert magazine and the National Post featured Ms. Sibay as one of 15 up and coming women lawyers in Canada. She is a 2014 and 2015 ULI Women’s Leadership Champion.

Most recently, Godyne has hosted several events, including breakfast for the firm’s National Infrastructure Group – Toronto Speaker Series for Metrolinx – The Big Move: Transforming Transportation in the Greater Toronto and Hamilton Area, as well as the Government of Vietnam PPP Study Mission to Canada. She has also acted as a panel organizer for the CCPPP WIN session Leveraging Partnerships to Access Opportunities Outside Canada and the WIN Toronto event The Road Ahead for Public-Private Partnerships: An evening with Infrastructure Ontario.

Godyne is a member of several professional and industry organizations, including the Canadian Council on Public–Private Partnerships, Canadian Association of University Solicitors, Toronto CREW (Toronto Commercial Real Estate Women) and the Urban Land Institute. She has also served as a panelist and speaker at various industry seminars including the International Council of Shopping Centres, Federated Press and CREW Network conferences. She was a two time recipient of the prestigious NNCREW International Networking Award. She has co-authored a chapter on "Outbound Investments – Canada" in Rechtshandbuch Immobilien-Investitionen.