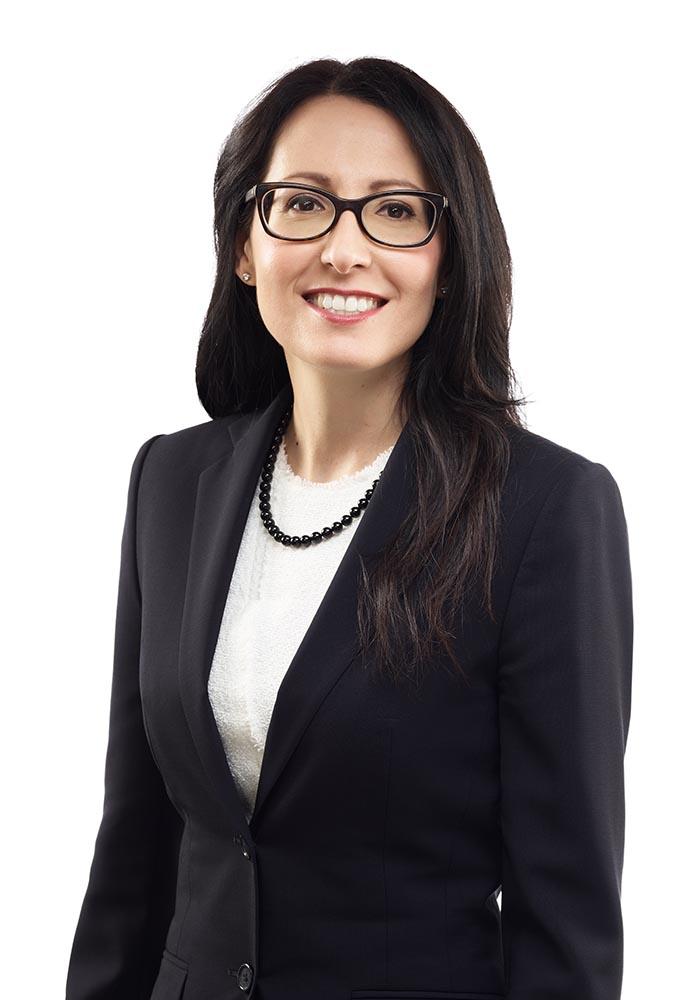 Eva Bellissimo is a partner in the firm’s Toronto office and Co-leader of McCarthy Tétrault’s Global Metals & Mining Group. Eva’s practice is focused on mergers and acquisitions (M&A) and corporate finance, primarily in the mining and cannabis industries.

With more than 18 years of experience and having led hundreds of transactions, Eva is deeply connected to the mining industry and is a strategic and entrepreneurial lawyer with a strong reputation for getting the deal done.

Eva has led a range of M&A and corporate financing transactions involving TSX, TSXV and CSE listed issuers, including: