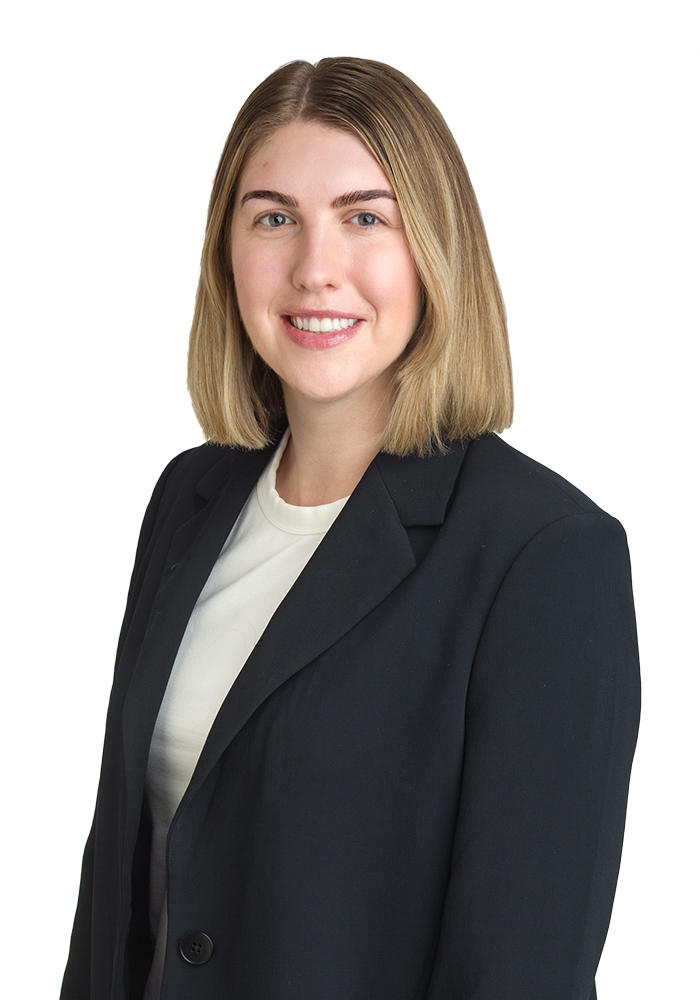 From corporate and personal tax planning to dispute resolution, Erica brings both analytical and creative thinking to every project.

Erica is a lawyer in the National Tax Group in Calgary. She maintains a general tax planning practice.

Erica is a frequent speaker on a wide range of tax-related topics. She has published numerous papers for various publications and conferences. In addition, Erica is an active member of the Calgary community. Erica has been a sessional instructor at the University of Calgary Faculty of Law, has coached the University of Calgary Donald G. Bowman National Tax Moot Team and sits on the board for Vertigo Theater.

Erica received her Juris Doctor and her Bachelor of Commerce (with Distinction) from Dalhousie University where she won a variety of honours for his academic achievements. She was called to the Alberta Bar in 2015. She is a member of the Law Society of Alberta, the Canadian Bar Association, the Canadian Tax Foundation and the Canadian Petroleum Tax Society.