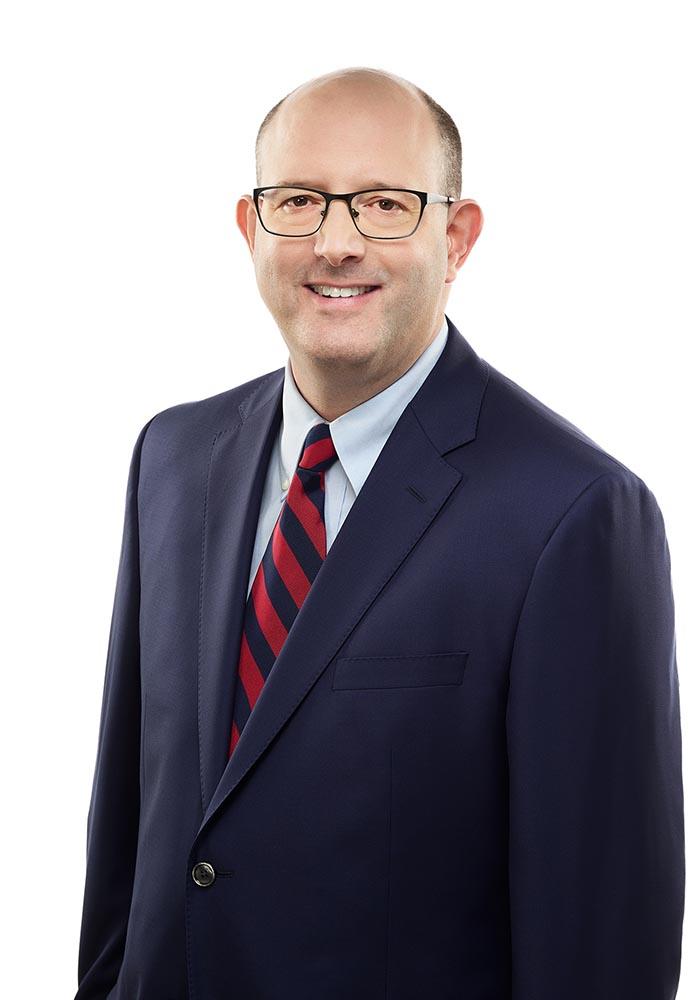 Eric S. Block is a partner in our Litigation Group in Toronto and a member of the National Class Action Group and the National Securities Litigation Group. He chiefly practices civil, consumer/commercial, power and energy, product liability, and securities litigation with an emphasis on class actions. Eric has acted in a full range of litigation matters before courts, boards, and tribunals at all levels of trial and appeal, including the Supreme Court of Canada.

Eric has acted, and is currently acting, for several companies regarding allegations of worldwide price-fixing conspiracies involving a wide range of products.

Eric has acted on some of Canada’s most significant take-over litigations.

Prior to joining the firm, Eric was an associate at Paul, Weiss, Rifkind, Wharton and Garrison in New York from September 1998 through June 2002. There, he worked on major precedent-setting litigations, including the successful commercial arbitration of the world’s largest purchase price dispute, resulting in a $635.5-million settlement for the client. Along with Paul Weiss partners Mario Vullo, Liza Velazquez and Professor Catherine MacKinnon, Eric litigated, pro-bono, the Southern District of New York jury trial awarding $745 million to rape and torture victims of the Bosnian War (Kadic, et al, v. Karadzic). He also worked on matters involving securities class actions, corporate espionage, environmental crime, insider trading, tax litigation and commercial fraud.

Eric has written extensively for the Wall Street Journal, Wall Street Journal Europe, Washington Times, Jerusalem Post, Saturday Night Magazine and the Chronicle Herald. He has held a Publius Fellowship at the Claremont Institute. He sat on the Board of Directors of the National Ballet School Foundation.