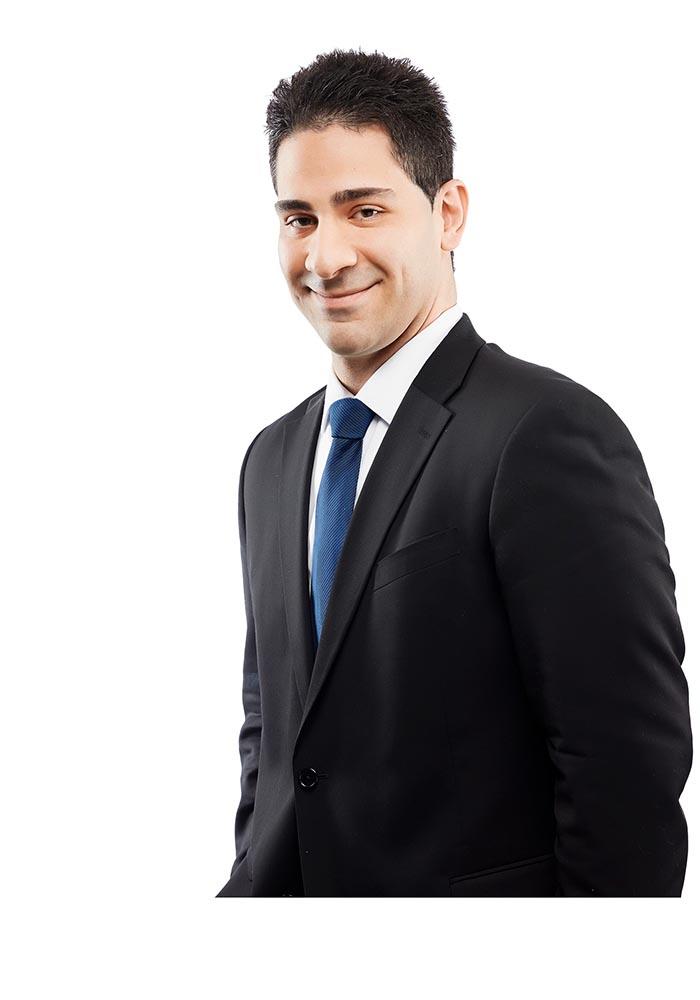 Eric Pellegrino is an associate in our Litigation Group in Toronto. He maintains a broad litigation practice, with experience in general corporate/commercial, energy, environmental and professional negligence litigation.

Eric has appeared before all levels of court in Ontario. He has also appeared before administrative tribunals, including the Environmental Review Tribunal, the College of Physicians and Surgeons of Ontario and the Health Professions Appeal and Review Board.

Eric is a member of the 2016-2017 teaching team for the "Lawyer as Negotiator" course at Osgoode Hall Law School. He also volunteers as duty counsel for Pro Bono Law Ontario at the Small Claims Court.  He is also a contributing author of the fifth edition of Defending Class Actions in Canada, published by LexisNexis.

Eric received a BA in Political Science and Psychology from York University in 2006 and a B.Ed. from the York University Faculty of Education in 2007. He received his JD from Osgoode Hall Law School in 2011, where he completed the Litigation, Dispute Resolution and Administration of Justice curriculum stream. During his time at Osgoode Hall, he was awarded the Cassels, Brock & Blackwell LLP Centennial Prize in Lawyering Skills and the Judith Wahl Prize in Law and Psychiatry. He was also the winner of the 2011 Arnup Cup Trial Advocacy Moot.